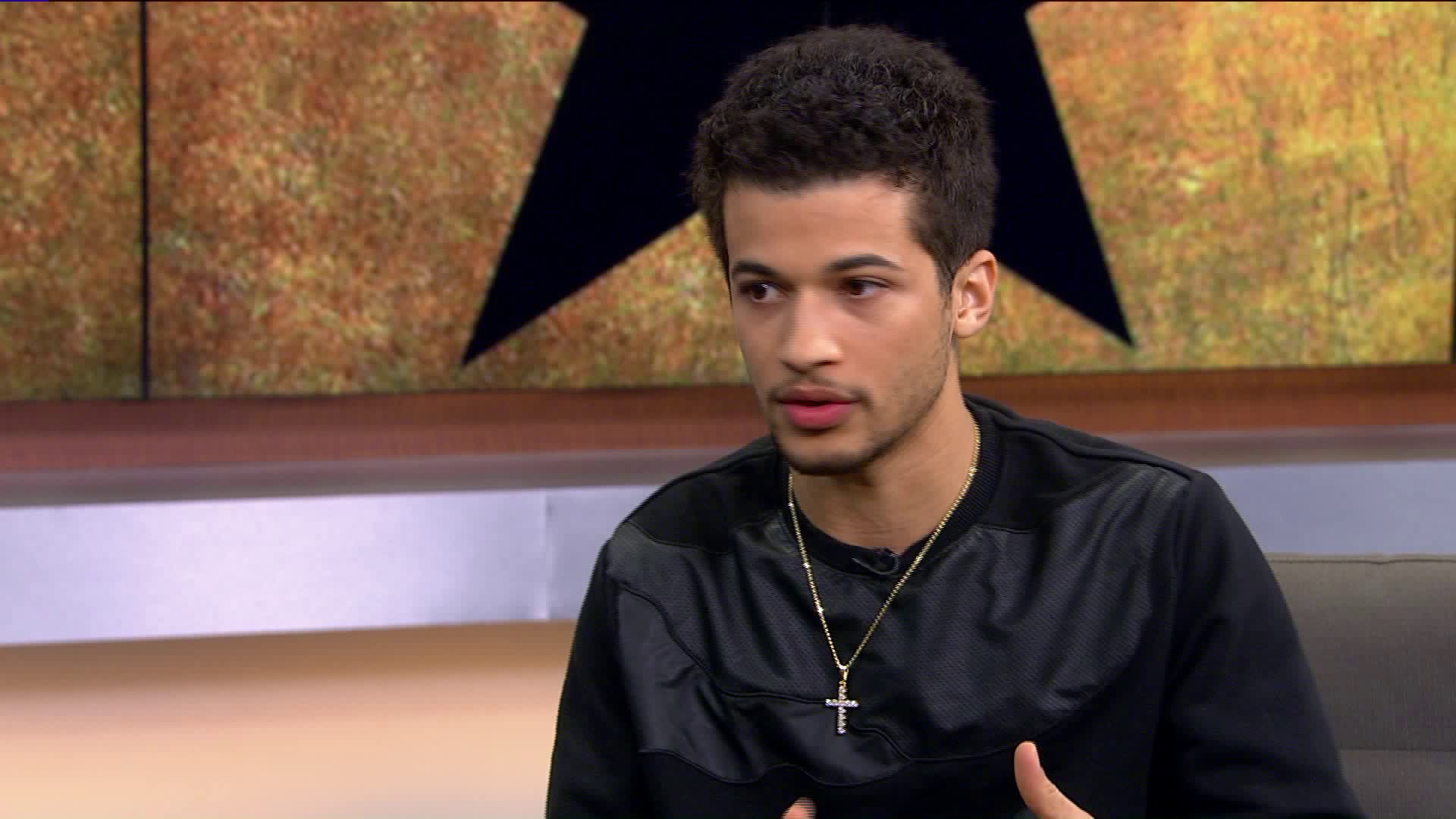 “Hamilton” is the hottest show on Broadway, winning 11 Tony awards and a Pulitzer Prize for Drama. The hip-hop infused theater production recently welcomed Jordan Fisher to join its cast in November.

Fisher is no stranger to musicals, having played the goofy and charming “Doody” in Fox’s five-time Emmy award-winning musical “Grease: Live” — in which he worked with “Hamilton” director Thomas Kail. Now he’ll be pulling double duty playing both John Laurens and Philip Hamilton, as well as be heard on Disney’s “Moana” soundtrack performing the end-credit song with Lin-Manuel Miranda, creator of “Hamilton.”

Fisher stopped by to talk about his recent role and more.

Check him out in "Hamilton," which is currently playing at the Richard Rodgers Theatre.
See what else Fisher is up by clicking here.