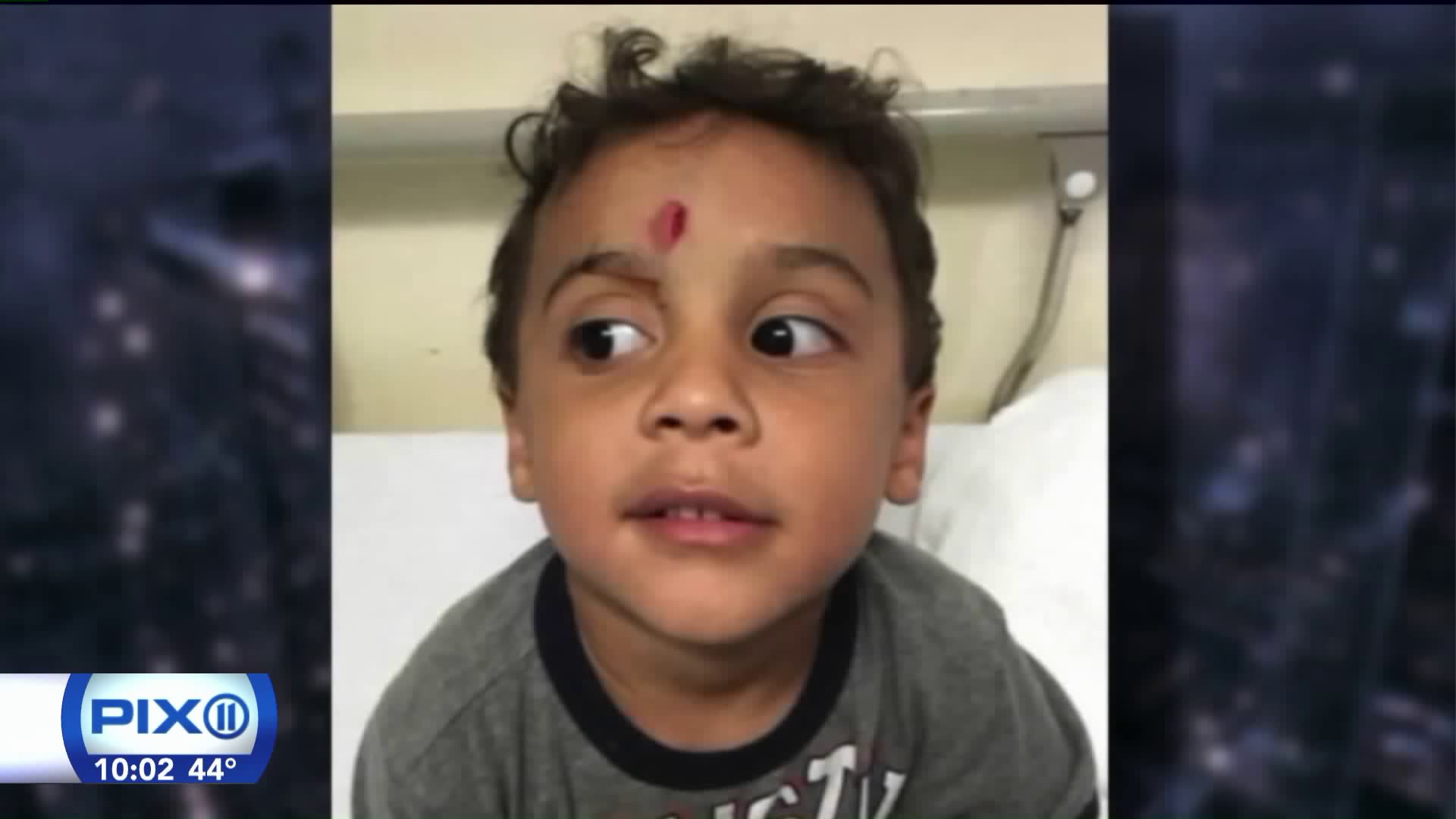 ACS initially defended its employees, claiming they worked diligently to find Jordan, who died the day the agency was able to locate his actual address.

BROOKLYN – In the days before his death – was Jaden Jordan failed by ACS?

"It does not have sufficient staffing or sufficiently trained staffing to do intakes on evenings and weekends," said Mark Peters, the Department of Investigation Commissioner.

A disturbing new report just released from the DOI found significant ACS errors. Errors that may have cost Jordan his life.

"ACS has the correct address for Jaden Jordan in its computer system on Saturday when the call first came in even though Jaden Jordan wasn't found by ACS until Monday after he had been beaten to death," Peters said.

Within hours of these damaging details emerging about ACS response to Jaden Jordan, on Thursday another boy in Brooklyn was abused to death.

"He was like unresponsive," his uncle said about 4 -year-old Zamair Coombs. "No life.

Combs was 4 years old. And his uncle says ACS was called to the home several times. The child's mother, Zarah Coombs said the boy's death was an accident.

"The version of her story that we got was you know was the child slipped in the bathroom, hit the toilet and then hit the floor," the uncle said.

But the evidence didn't add up. Zarah Combs was arrested later Thursday and charged with murder. Police sources say she confessed to beating the boy with a stick and leaving him in a plastic tub filled with water.

PIX11 camera were there as ACS caseworkers arrived and pulled two more children out of the home.