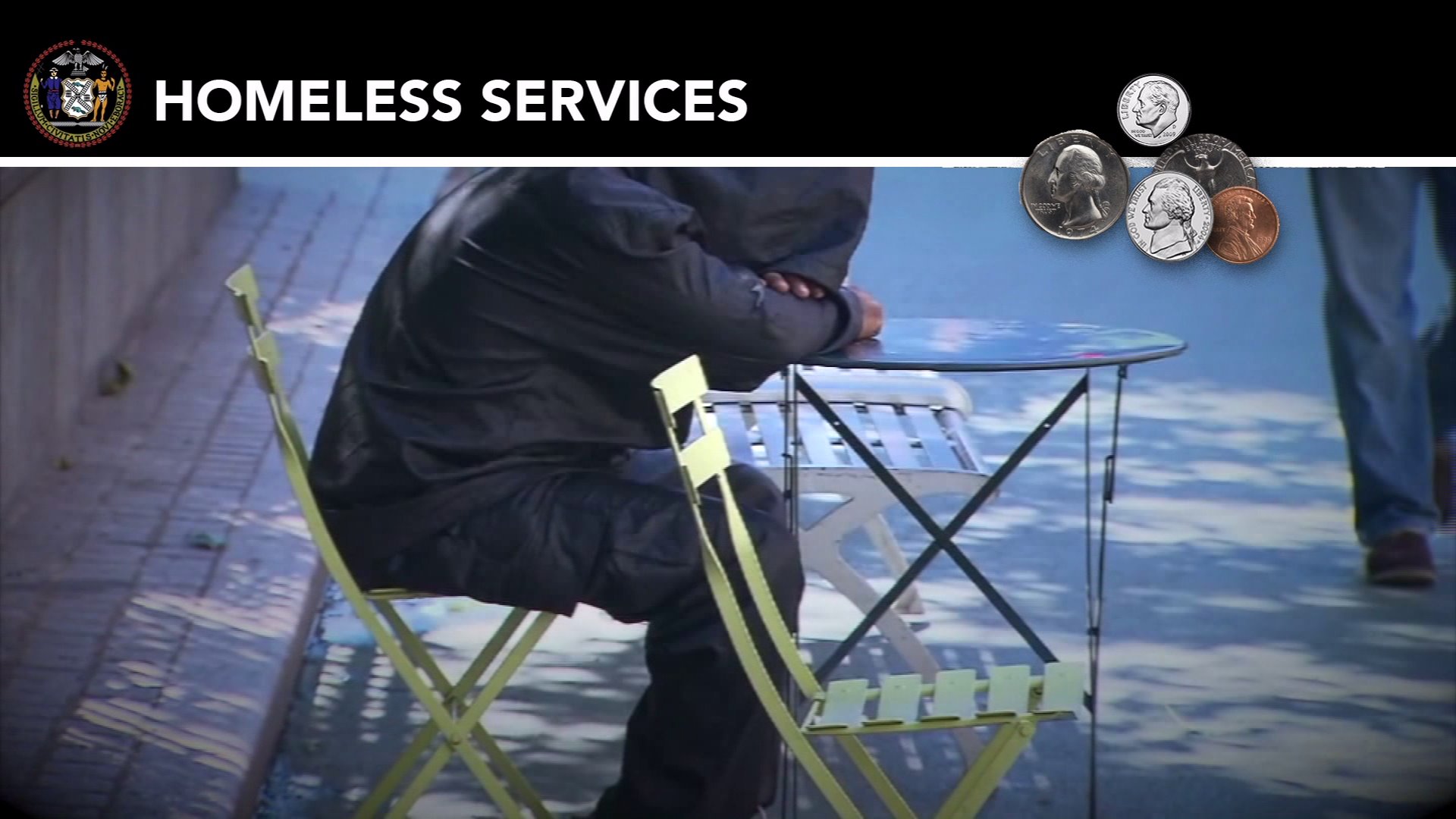 As part of his immigration plan, President-elect Trump has pledged to block federal funding to these cities within his first 100 days.

NEW YORK — If President Donald Trump's proposal to withhold federal funds from cities, counties and states that have designated themselves as sanctuaries for undocumented immigrants holds, the change would have wide-ranging effects on most New Yorkers.

Mayor Bill De Blasio has said that such cuts would affect budgets for law enforcement and other first responders, which is true, if the money gets withheld.

However, a detailed analysis by the city comptroller shows that the people who would be the most strongly affected by a slashing of federal dollars are New Yorkers who are already among the city's most vulnerable residents.

Of the $83 billion that New York City spends every year providing services to keep its citizens safe, healthy and informed, nearly one of every 10 of those dollars comes from the federal government, according to the city comptroller's office.

President Trump has said he's willing to take it away if New York insists on remaining a sanctuary city. Such a reduction would translate into a greater than $7 billion budget shortfall.

The comptroller's report shows that some vital city agencies would have their budgets gutted under the Trump proposal. Many other agencies, however, while they would not take as strong of a hit, would still be prevented from fully carrying out their mission.

A case in point is the city's department of education. For every dollar it spends, seven cents comes from the federal government. It may not sound like much, but it could easily be the difference between students having free or subsidized meals or going without, for example.

If the city's department of health were to lose its federal funding to help it run emergency rooms, mental health facilities and other health services, it would be left with 81 cents for every dollar it currently is able to invest in the public's health.

The city already has the largest homeless shelter and family shelter populations in its history. However, for every dollar Homeless Services spends, all that would be left after a fiscal slash from President Trump would be 67 cents.

It's even worse for ACS. The Administration for Children's Services has already shown that it's strapped for resources, as evidenced by its handling of at least five child abuse death cases in five months in the city. For each of its dollars budgeted, ACS would only have 57 cents left to work with after federal budget cuts.

Worst off, according to the comptroller's report, is the department of housing preservation and development. HPD helps to ensure that rents stay as affordable as possible, including through Section Eight housing. Its budget would evaporate to just 52 cents for every dollar it currently has.

One of the least strongly affected city agencies would be the police department. It receives only about three cents of federal funds for every dollar it has on had to spend. However, when you consider that law enforcement's budget is one of the largest in the city, at more than $5 billion, that's still a major hit.

Stringer said that his report was a worst case scenario, for which the city should be prepared, whether or not it comes.

"I don't expect us to lose all $7 billion," he told PIX11 News in an interview, "but I am saying that we have to approach" budgets cautiously going forward, he said.

Stringer said that it's more important than ever for the city to assume that it's not going to receive federal money.