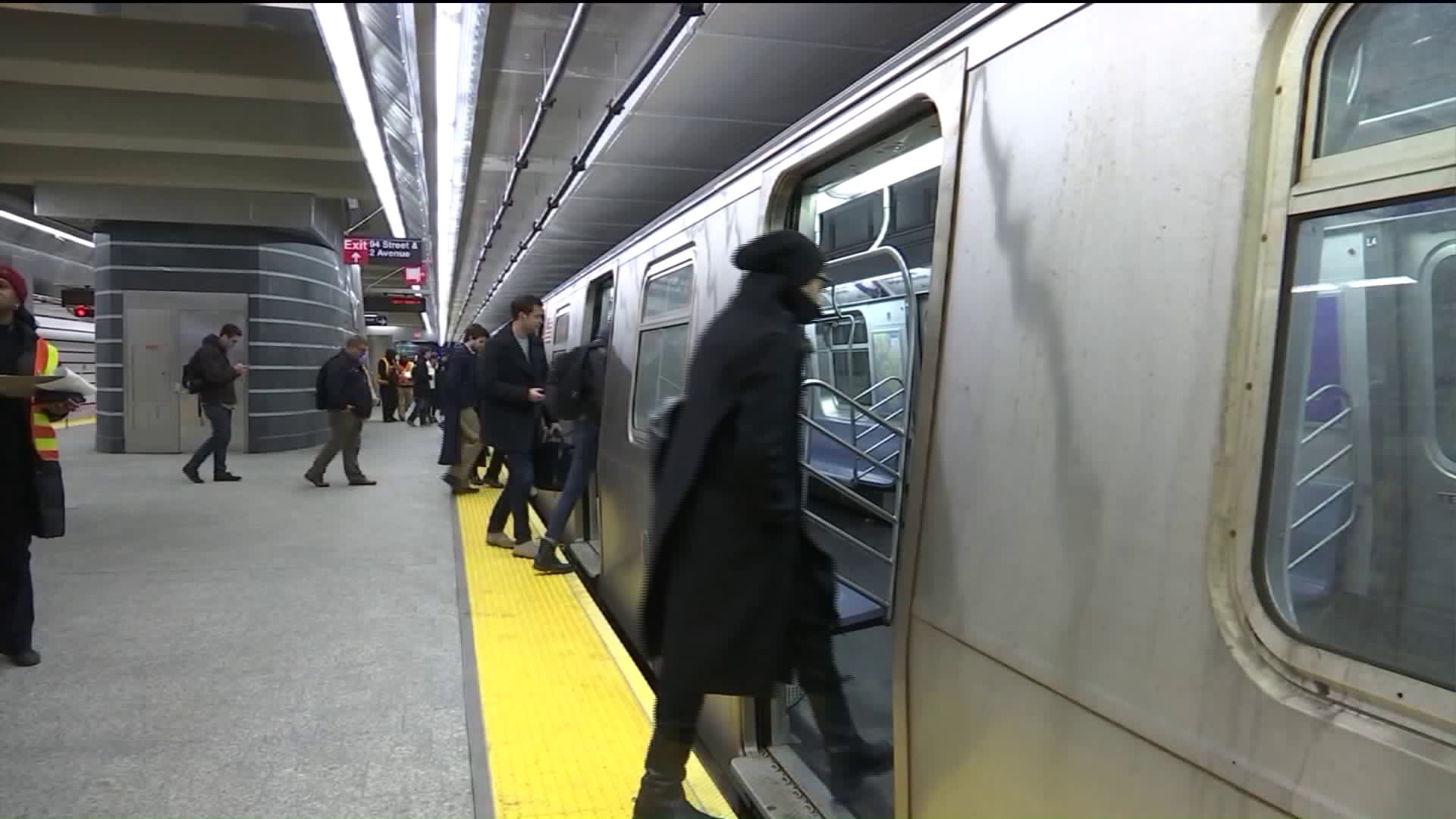 Congresswoman Carolyn Maloney said the Trump Administration plans to include the next phases of the subway expansion in its list of infrastructure building priorities.

UPPER EAST SIDE, Manhattan — After nearly 100 years of construction to get the first section of the Second Avenue Subway open, two additional phases may be getting more support from the Trump administration.

The Trump administration plans to include phases two and three of the Second Avenue Subway expansion in the list of top infrastructure priorities, Congresswoman Carolyn Maloney, (D-Manhattan and Queens), said in a news conference Thursday.

Maloney said she spoke with leaders of Trump's transition team and transportation department who assured her the projects were on the list.

“I have been working hard to ensure that my colleagues in Congress and the new administration know the importance of the Second Avenue Subway and have been urging them to include it as part of any list of infrastructure priorities being developed, and they have listened and responded with enthusiasm," Maloney said.

"This project will have an enormous impact on the city — for commuters and job creation."

The three new stations along the Q line — 72nd, 86th and 96th Street — opened on Jan. 1 after months of setbacks and delays.

Phase two of the expansion would take the subway to 125th Street in Harlem where it would connect with the Lexington Avenue line. Phase Three has been designed to travel south along Second Avenue to Houston Street on a new line.

The MTA has begun the environmental review and engineering design process for phase two that will take two years. Gov. Andrew Cuomo and city officials, along with Mayor Bill de Blasio, included the promise of preliminary funding in the next capital plan which runs through 2019. There are two sections of tunnels already dug between 96th Street and 125th Street, but they're not connected to the existing line.

Riders, however, said they will believe it when they see it. No other details were announced.