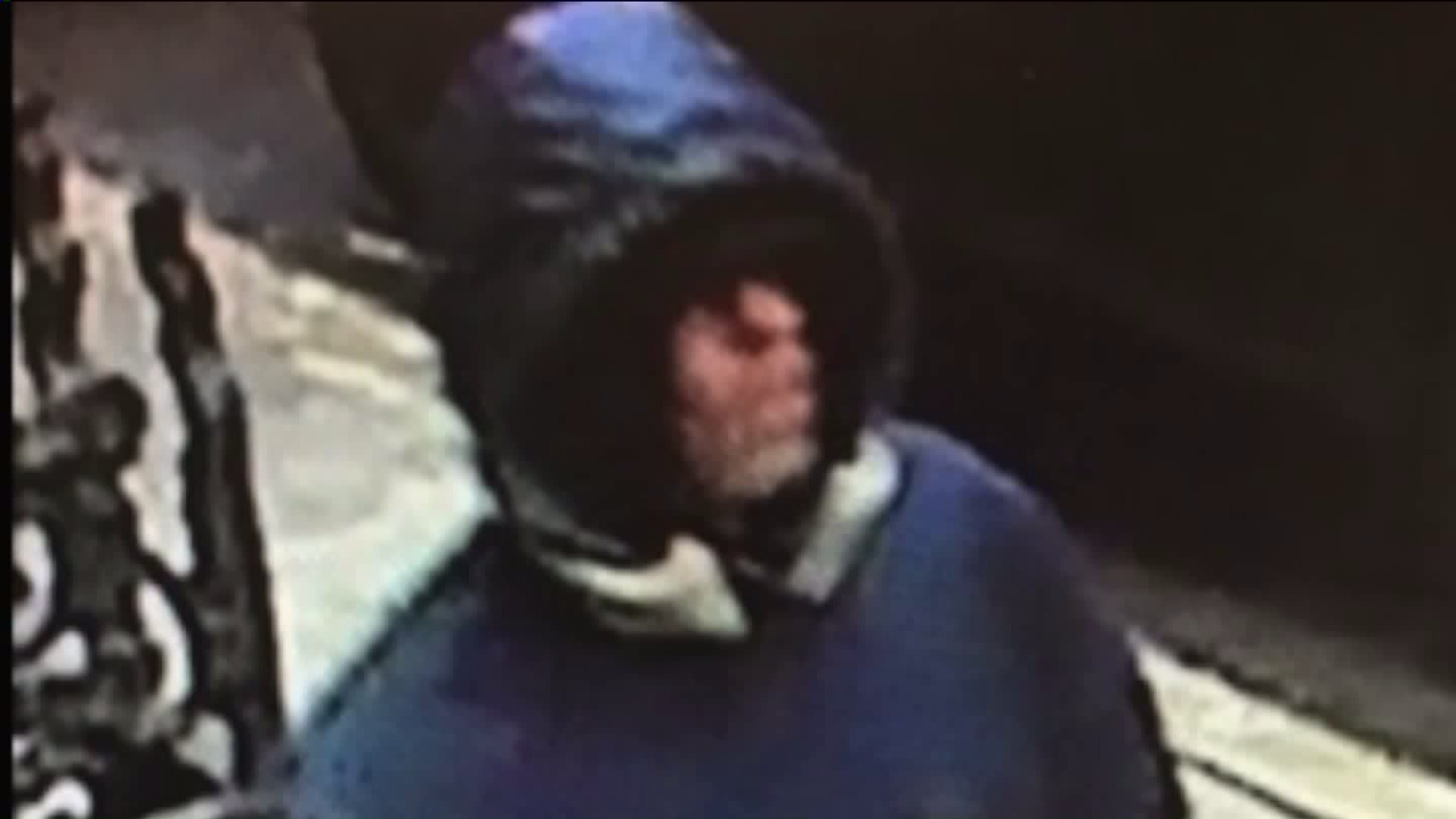 Police said the suspect stabbed the man multiple times in the chest and slashed him in the face while demanding money.

John Franklyn, 53, allegedly demanded money from the victim in the East 27th Street shop on Monday around 12:45 p.m., an NYPD spokesperson said. Franklyn stabbed the victim repeatedly in the chest and slashed him in the face.

The victim struggled against the assault, but he eventually relented and gave the culprit about $80 from his pants’ pocket, police officials said. He was later treated at local hospital for stab wounds, lacerations, a fractured skull and a punctured left lung. Police say he is in stable condition.