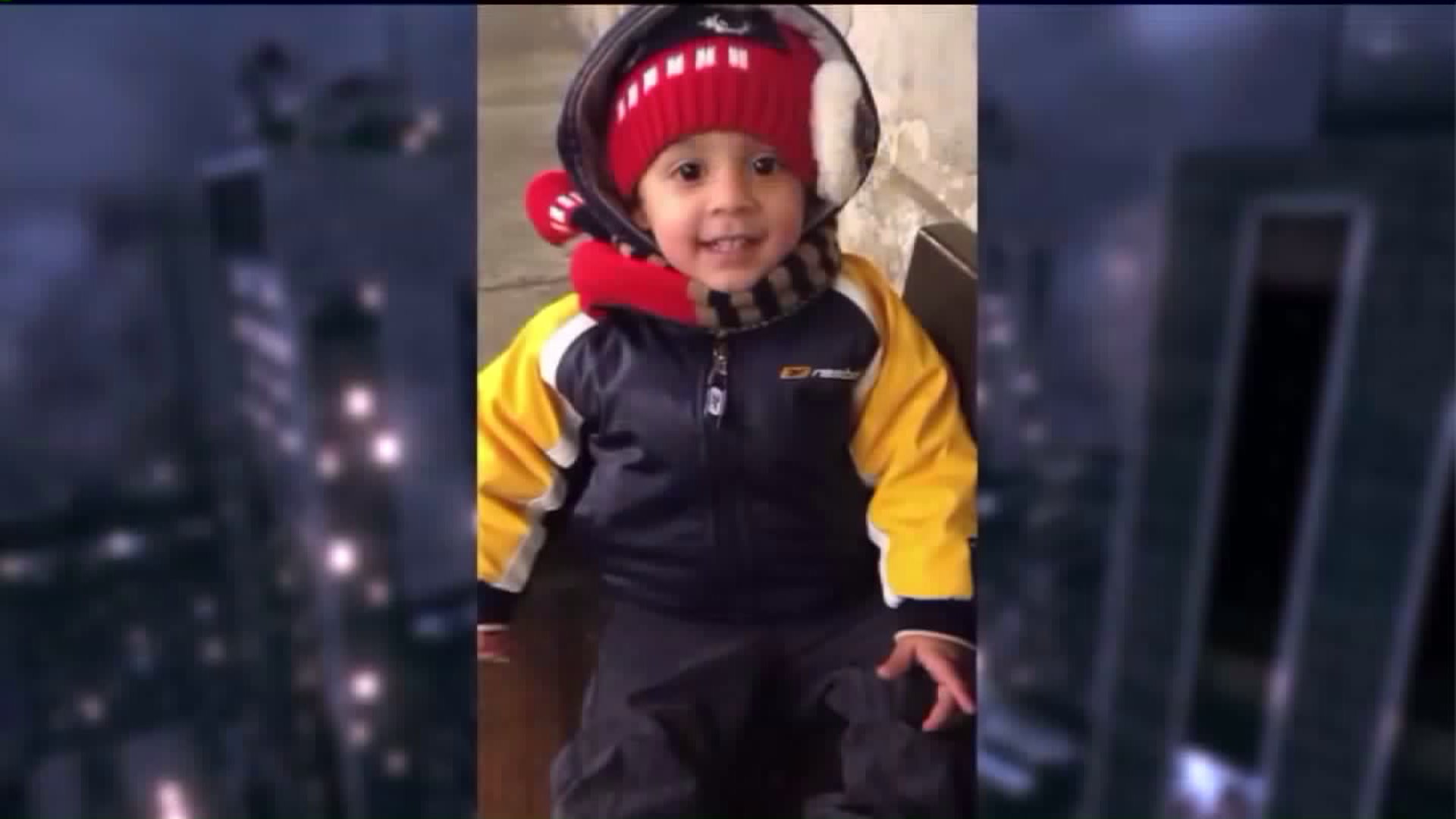 Jaden Jordan died Nov. 28, 2016, allegedly as a result of injuries he suffered in a beating at the hands of his mother`s boyfriend.

NEW YORK — An investigation into the death of a 3-year-old Brooklyn boy has concluded the Administration for Children’s Services not only failed the child, but suffers from “high-level, systematic problems” that “go to the heart” of the agency’s core mission, the Department of Investigation stated in a report released Thursday.

Jaden Jordan died Nov. 28, 2016, allegedly as a result of injuries he suffered in a beating at the hands of his mother’s boyfriend, Salvatore Lucchesse, who has since been arrested and charged.

Two days prior, an anonymous person reported to ACS that the 3-year-old had suffered abuse and neglect, but provided the incorrect address, among other inaccurate details.

ACS initially defended its employees, claiming they worked diligently to find Jordan, who died the day the agency was able to locate his actual address.

However, the DOI concludes ACS did in fact have access to a database that would have provided them with Jordan’s address the day abuse allegations were first made.

In addition, if Jordan's case was reported during "normal" business hours, rather than a Saturday, a separate unit properly trained on the use of this database would have received the report and likely been able to locate him sooner, the report notes.

Jordan’s case, and the investigation it prompted, led the DOI to conclude:

The depth of errors over a two-day period was so significant, and the errors involved the overall implementation of policies so basic, that they go to the heart of ACS’s core mission of protecting children and implicate high-level, systemic problems.

The DOI specifically called into question the training, staffing and management of the ACS’s Emergency Children’s Services unit, tasked with cases exposed at night, on weekends and holidays — 70 percent of which are considered high priority.

The unit is governed by policies that are "inconsistent, confusing and contradictory," according to the DOI, which specifically noted:

Following Jordan's death, the ACS told DOI officials the agency had conducted a review of its own policies, and determined staff did nothing wrong in investigating the boy's case. However, the ACS later retracted the claim, telling the DOI six staffers were now facing "corrective action plans, retraining and, for some, disciplinary charges up to an including suspension," according to the DOI.

Those six staff members include a supervisor who will be disciplined for failing to perform "specific duties," and five staffers who were issued "corrective action plans and conference memos," ACS spokesperson Aja Worthy-Davis said Thursday.

In addition to listing specific problems the DOI found within ACS, the department released numerous recommendations, including:

Among the recommendations ACS has agreed to implement is the formation of a new unit that will be "specially trained and responsible for conducting all database searches," and the review and analysis of staff workloads in determining caseload sizes and staffing requirements, according to DOI.

The loss of Jaden Jordan’s life is deeply disturbing. From the time we received an anonymous report with various inaccuracies, to the 48 hours in which when we clarified data and visited the location, vital time was lost. We have reviewed and are implementing many of DOI’s recommendations, and are disciplining six staff members who failed to exercise critical thinking in investigating this case.

Separate from this report, the ACS was again in the news on Thursday when a 4-year-old Brooklyn boy was found dead and his mother arrested. Hours after the child's death, a family member told PIX11 the agency was previously contacted because of fighting in the home.