Family of bullied boy, 13, who killed himself files lawsuit against Brooklyn Catholic school 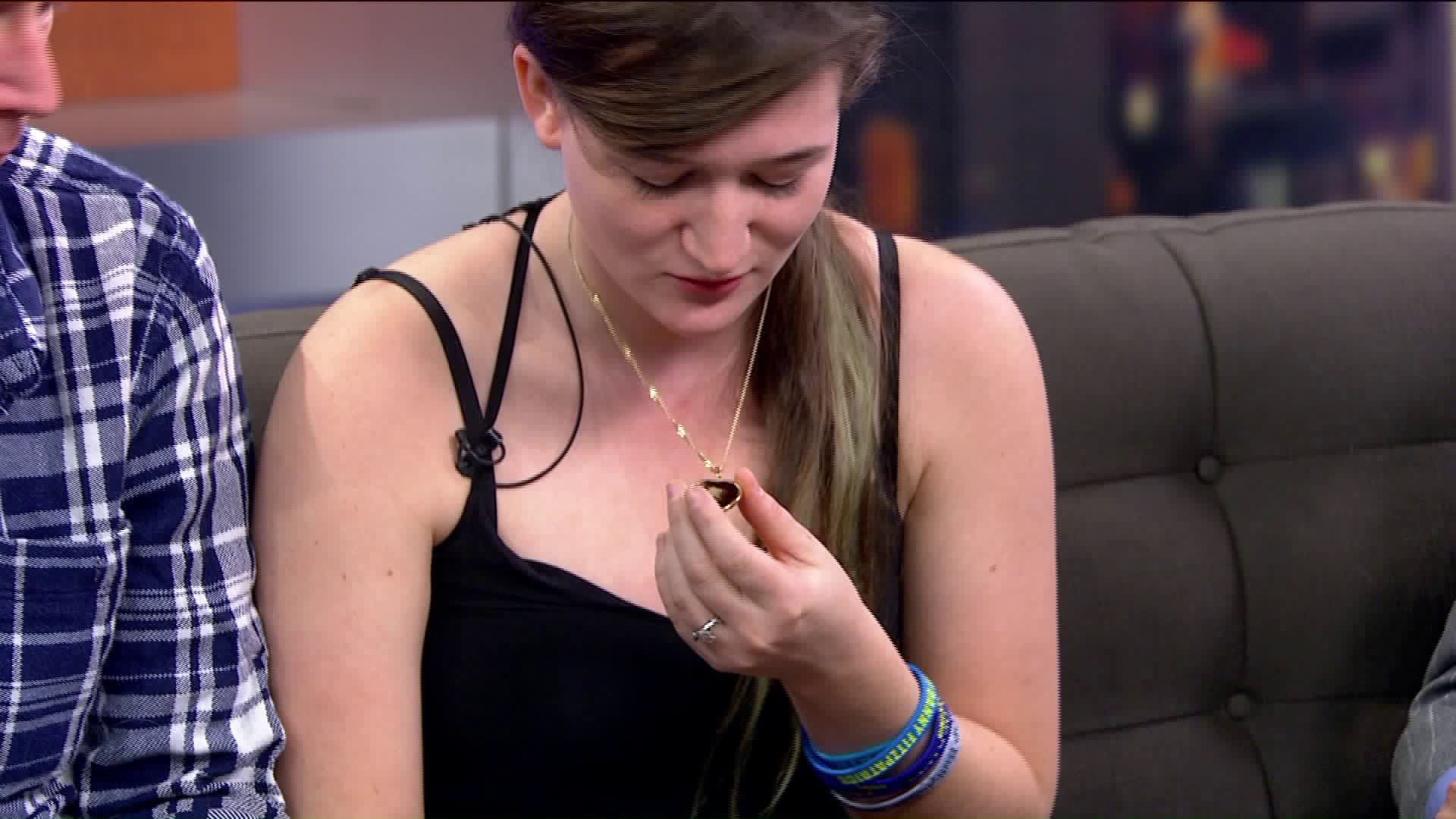 Daniel Fitzpatrick was 13 when he took his own life after relentless bullying at his Catholic school in Brooklyn.

WEST BRIGHTON, Staten Island — The family of a bullied boy who killed himself last year relived their son's final moments Thursday as they announced a lawsuit against the Brooklyn Catholic school they said ignored the boy's cry for help.

Daniel Fitzpatrick, 13, hanged himself in the attic of his Staten Island home on Aug. 11.

The lawsuit filed Thursday claims school officials did not enforce an anti-bullying program even after they were made aware of what was going on.

Fitzpatrick, who attended the Holy Angels Catholic Academy in Bay Ridge, Brooklyn, wrote in a letter before his death that he sought help from his teachers, but they didn't do much to protect him from the abuse. The heartbreaking letter detailed the harassment and torment Fitzpatrick went through for months.

"I am writing this letter to tell about my experience in Holy Angels Catholic Academy," it began.

"At first it was good...lots of friends, good grades and great life. But I moved and went back but it was different. My old friends changed they didn't talk to me they didn't even like me."

Fitzpatrick said when he started sixth grade, a boy who was once his friend began bullying him. Then four other students joined in and "they did it constantly until I went into a fight."

"But they continued. I gave up. The teachers either they didn't do anything! Not get them in trouble even though they did trouble, I got in trouble instead," Fitzpatrick wrote in the letter.

He said eventually one teacher did step up to help, but "it didn't last long."

"I wanted to get out. I begged and pleaded, eventually I did get, I failed, but I didn't care, I was out, that's all [I] wanted," he wrote at the end.

The family also went to the school's principal, who told them, "He'll be fine," Fitzpatrick's dad, Daniel Fitzpatrick, said in a Facebook Live posted on Aug. 13.

Fitzpatrick intended to send the letter he wrote in July to the school to hold the teachers and principal accountable for not dealing with the constant bullying. The letter was posted on social media by family and friends after his death.

The Holy Angels Catholic Academy did not comment to PIX11 due to the pending litigation.

Carolyn Erstad, a spokesperson for the Brooklyn diocese, told PIX11 News last August that under state guidelines, a school guidance counselor was allowed to meet with Danny three times before requiring consent from his parents for more meetings.

A counselor did meet with Danny three times and at that point, Erstad said, reached out to his parents, who declined to give consent for further meetings.

"I spoke at length with the school principal, with one of Danny's teachers," Erstad said. They loved Danny. They cared about this young boy, and they sincerely believe they did everything in their power to help him."

The Fitzpatricks said they sought professional help for their son instead.

Fitzpatrick's mother, Maureen Fitzpatrick, said Thursday she wants federal law passed to protect all students from bullying, she also wants to meet with the First Lady Melania Trump, who said she would be an advocate for anti-bullying.