‘Can you hear me?’ Scam has police warning people to hang up immediately 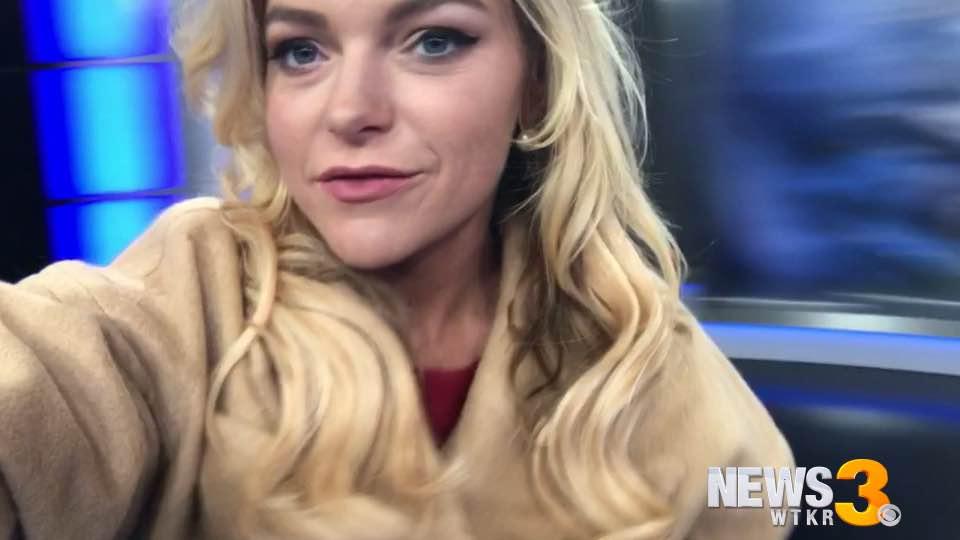 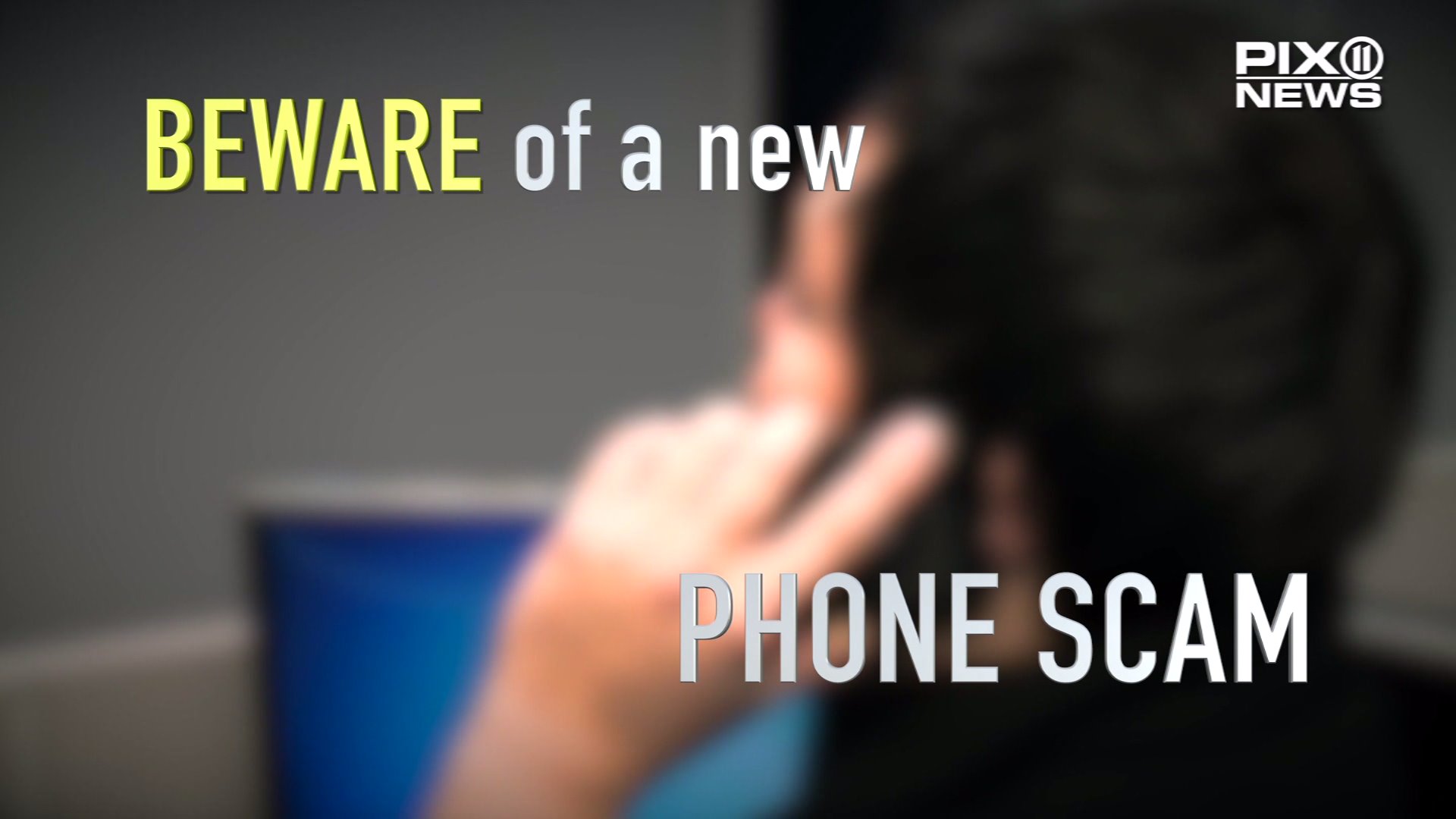 NORFOLK, Va. — "Can you hear me?" It is a simple question, but police say answering it could make you the victim of a scam.

Police in Virginia are now warning about the scam, which has also been recently reported in Florida, and, in 2016, in Pennsylvania.

Here’s how it works – police say you’ll receive a phone call from a number you do not know.

“Usually it has a familiar area code,” Hughes told WTKR, making the potential victim more likely to answer the call.

Police say after you answer the phone, a person – or automated recording – on the other end of the line introduces themselves and their business.

“That kind of warms you up,” Hughes said.

After the introduction comes the question, "Can you hear me?"

Police say scammers record your "yes" response. In one variation of the scam documented by the Better Business Bureau in October, 2016, the criminals may pretend to be from a cruise line or home security company and will later bill you for products or services you never asked for.

If you try to deny the charges, the scammers will playback your verbal confirmation ‘yes’ and threaten to take legal action if you don’t pay.

In another variation, scammers may use the recording to authorize charges on a stolen credit card or with a utility company by tricking an automated system, according to CBS News.  The con artists may have already stolen other personal information through a data breach that would allow them to pass the security checks.

“A lot of times, victims do not want to come forward because they are embarrassed. They feel like, ‘It was my fault. I should have known better,’ and they are just embarrassed by it all together. So we do not get a whole lot of reports, unfortunately,” said Hughes.

Police say to avoid this scam, follow this advice.

And finally this piece of advice: hang up the phone and call 911 instead.

“We really want people to hear this,” said Hughes. “[We want people to] say, ‘Look, I just heard about this scam on TV,’…and to hang up.”