Brooklyn mother seeks justice for son’s 2014 murder, calls on neighborhood to say something 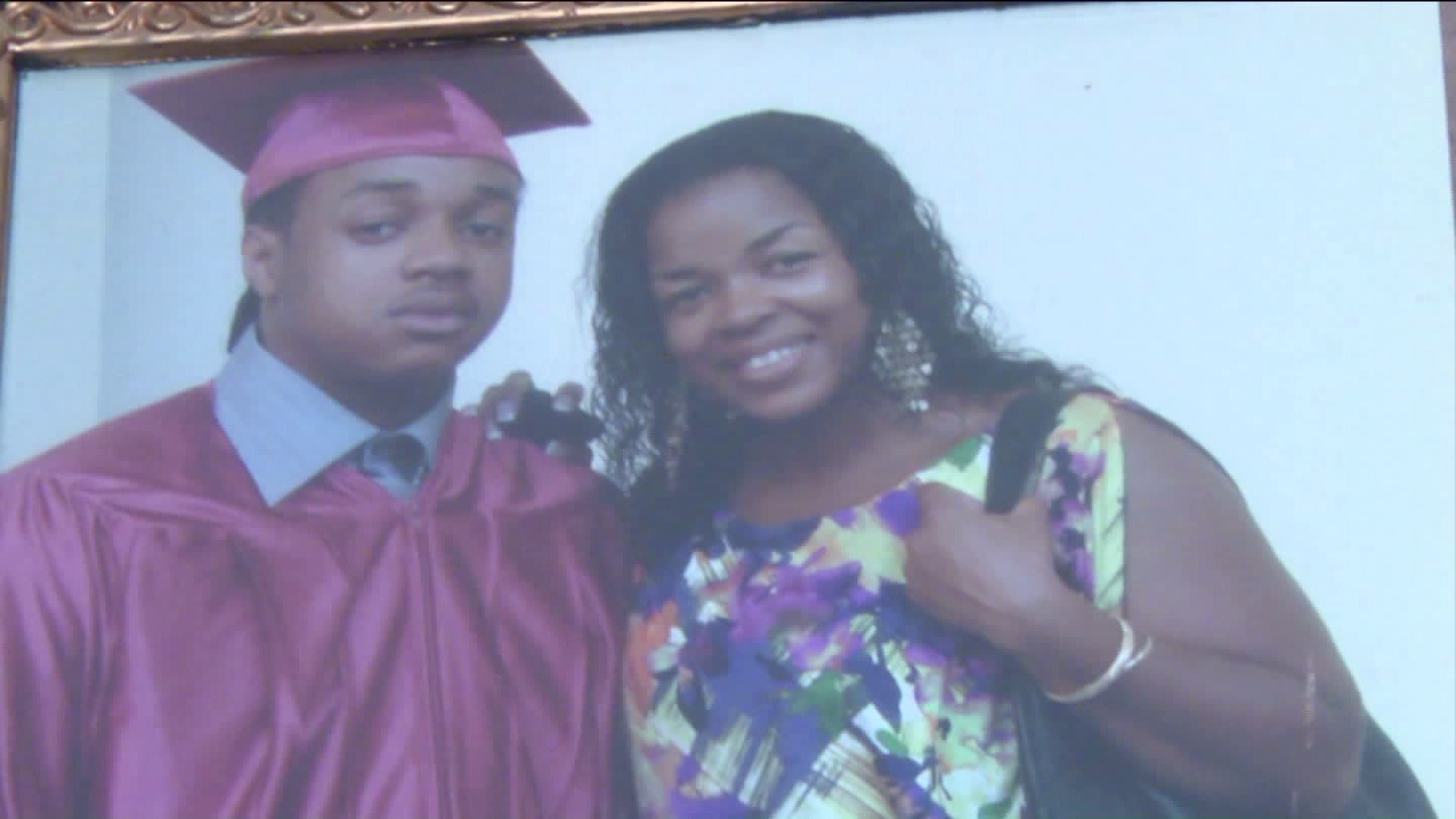 She says a `no snitch` mentality is keeping her family from finding closure.

"He's with me everyday," said a tearful Hinton, who is still grieving over her son's murder three years ago. "I'm sorry."

Her one wish is for the kind of closure that comes with justice.

"There was a video footage from the local bodega on the corner surveillance," Hinton said.

A man gets out of the car, a gun is drawn and then shoots Tony in the chest and continues to fire bullets as he falls to the ground. This all happened in broad daylight.

"There were men right there on the side playing dominoes everyone was out there," Hinton said. "People looking out their windows."

Detectives from the 81st Precinct immediately responded but two and a half later – this is an unsolved homicide.

"This whole code of the street 'not snitching, no telling' is preposterous," Hinton said.

A police source with knowledge of the investigation tells PIX11 there is a strong person of interest in the case. But in order to make an arrest they need the help of eyewitnesses.

"For some reason when things go on in our neighborhoods no one wants to say anything," Hinton said.

So Wednesday night – Hinton was sharing memories of her son. A kid who admired his dad, basketball and helping others. And she's being honest about the agony that pulls her heart everyday, hoping someone who saw something will finally say something.

"I don't think it would be so hard if the people who are responsible for murdering my son I knew were locked in a cage where they belong," Hinton said.