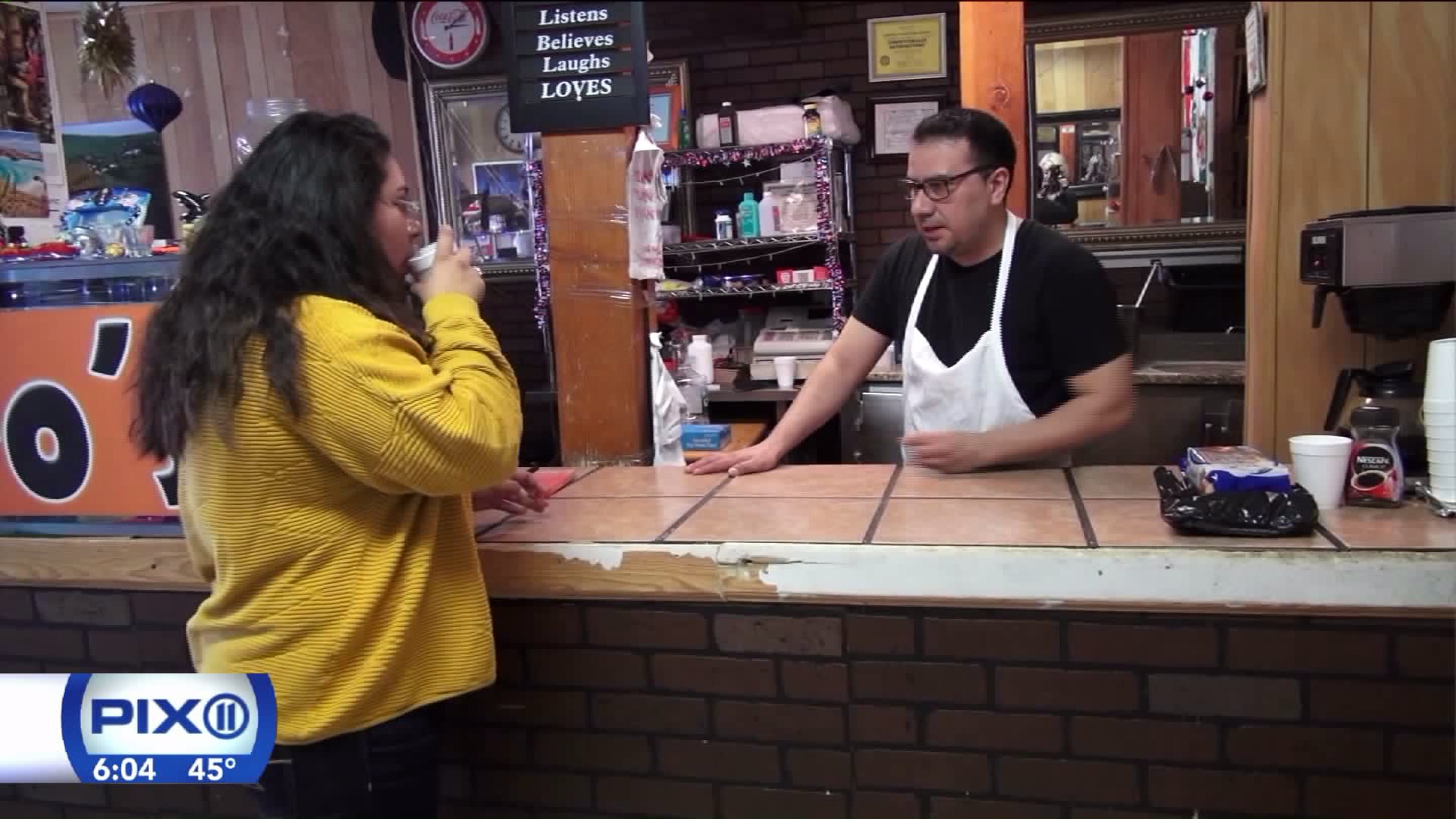 President Trump`s executive orders to keep illegal immigrants out of the U.S. has some immigrants contemplating leaving.

PASSAIC, N.J. — Immigrants living in America said they worry about their future in the U.S. following President Donald Trump's executive orders that targeted "sanctuary cities" in the nation.

"We don’t know whats going to happen," Miguel Delgado told PIX11 News. Delgado immigrated 13 years ago from Mexico to Passaic, New Jersey. He lives there and owns a small restaurant on Market Street.

Market Street in Passaic is saturated with small businesses, mostly owned by Mexican immigrants. Many are from Puebla, the same region as Delgado.

"In this community, I feel safe. And I feel happy,” Delgado said.

But lately, Delgado has thought about leaving. Most people who spoke to PIX11 in downtown Passaic were too scared to speak on camera.

"We are concerned about what is going to happen in the future and we really feel confused,” Delgado said.

President Trump signed two executive orders on Wednesday, one of which will cut federal funding for cities that harbor undocumented immigrants.

Passaic is not officially a sanctuary city, but the U.S. census shows that 71 percent of its residents are Hispanic or Latino.

One block beyond Market Street, First Street is filled with crumbling factories that Mexican businesses have moved into and improved. People in the area said the city would become a ghost down if all the immigrants leave.

"Everything would just be gone. There would be nothing. It wouldn’t be what it is now,” one resident said.

"Newark will continue to protect undocumented immigrants despite whatever executive order is issued," Newark Mayor Ras Baraka said in a statement.

PIX11 reached out to the city of Passaic for a comment.

Delgado said he is holding off on investing further in his business for now.

"I want for this country — the best. I want this country to be strong. But the only way I see it is being united, working together.”