What are sanctuary cities, and can they be defunded? 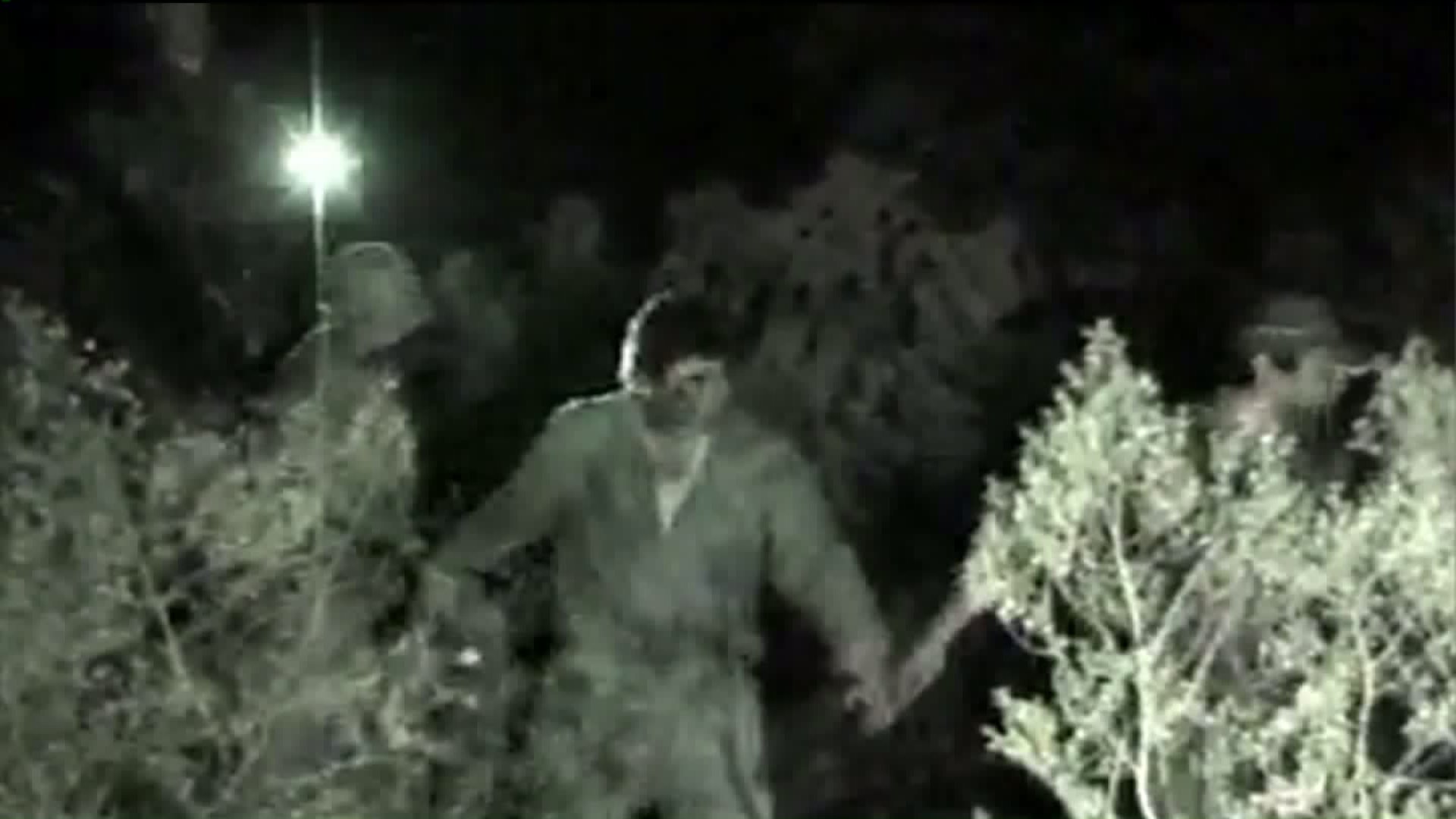 The order will "strip federal grant money from the sanctuary states and cities that harbor illegal immigrants."

The order will "strip federal grant money from the sanctuary states and cities that harbor illegal immigrants," according to press secretary Sean Spicer.

Already, some mayors have made clear they're standing firm. At a news conference just moments after Trump's executive order was announced, Chicago Mayor Rahm Emanuel said his city wouldn't budge.

"I haven't read the content of the sanctuary city (order), but I want to make very clear, we are going to stay a sanctuary city. We welcome, just as in the spirit of what Cardinal (Blase) Cupich talked about, 'there is no stranger among us,'" Emanuel said.

But what is a sanctuary city? And can Trump really defund them?

Here's a look at what the term means and its implications in immigration policy under Trump.

What is a sanctuary city?

The term "sanctuary city" is a broad term applied to jurisdictions that have policies in place designed to limit cooperation with or involvement in federal immigration enforcement actions. Cities, counties and some states have a range of informal policies as well as actual laws that qualify as "sanctuary" positions.

Most of the policies center around not cooperating with federal law enforcement on immigration policies. Many of the largest cities in the country have forms of such policies.

In 2015, more than 200 state and local jurisdictions did not honor requests from Immigration and Customs Enforcement to detain individuals, ICE Director Sarah Saldaña testified before Congress, and a subset of that group refused to give access to their jails and prisons to ICE.

According to tracking by the Center for Immigration Studies, a think tank that advocates for restricting immigration and opposes sanctuary policies, roughly 300 sanctuary jurisdictions rejected more than 17,000 detention requests, between January 1, 2014 and September 30, 2015.

The idea for sanctuary cities appears to have sprung out of churches in the 1980s that provide sanctuary to Central Americans fleeing violence at home amid reluctance by the federal government to grant them refugee status. They became popular in more diverse locales to counter what officials there saw as overzealous federal immigration policies, particularly against those arrested for minor, non-violent crimes.

How does it work?

There is no single definition for a sanctuary city.

For example, the Los Angeles Police Department said after November's election that it would continue its policy of not allowing police to stop people solely to establish their immigration status, according to the Los Angeles Times.

"San Francisco is a sanctuary city and will not waiver in its commitment to protect the rights of all its residents," San Francisco Mayor Edwin Lee said earlier this month upon announcing an expansion to a city fund to provide legal services to the immigrant community, documented or otherwise.

Chicago has set up a similar fund, as has Los Angeles, and they're under consideration in other major cities, like New York.

Emanuel also referenced Chicago's "Welcoming City Ordinance," a collection of laws similar to others around the country that make clear Chicago will not help investigate the citizenship status of individuals unless mandated by law or a court, will not discriminate issuing city services depending on citizenship and will not cooperate with immigration detentions.

And 12 states and the District of Columbia have laws allowing undocumented immigrants to obtain driver's licenses, according to the National Conference of State Legislatures.

The goal of the constellation of informal and formal policies is generally to protect undocumented immigrants who are not otherwise engaged in criminal activity from being detained or deported.

Who objects to these practices?

Some conservatives have opposed these policies for years, as they have sought tougher immigration laws that crack down on undocumented immigrants living in the US.

Trump made the issue a centerpiece of his campaign, at one time saying he would support a deportation force to round up all the millions of immigrants living in the US illegally. He has since backed off that position, with his surrogates saying his administration will prioritize removing criminals.

As major urban centers tend to be run by Democratic politicians, who support more forgiving immigration policies, many cities have been locked in battles with Republican leaders nationally over the policies.

ICE has also said the policies inhibit their ability to enforce immigration laws.

In one of the most emotionally charged challenges to sanctuary cities, the parents of Kate Steinle, a young woman who was allegedly fatally shot by an undocumented immigrant recently released from jail, attempted to sue San Francisco over its sanctuary city policy. The lawsuit claimed the sheriff and city were partly to blame for her death.

A judge ruled this month, however, dismissing the claim.

Still, Steinle's 2015 murder has been a rallying cry for opponents of sanctuary cities and those who seek tougher immigration policies.

What role does federal money play?

The order appears to apply mostly to future federal grants, though after OMB's review, Spicer explained that the funding identified could be taken away.

While the administration likely can't cut off all federal funding, as much of it is disbursed through Congress, the President could put some pressure on cities this way.

Aside from congressionally provided funds, there are a number of grants administered by federal agencies that could mean big money lost to cities and states.

One such program is the Edward Byrne Memorial Justice Assistance Grant Program, administered by the Department of Justice, points out Hans von Spakovsky, a legal and immigration expert at the conservative Heritage Foundation who advocates for policies like those implemented by Trump.

Wouldn't that create a legal issue?

The move, when finalized, will almost certainly generate court challenges.

The courts have held in the past that the federal government can only strip funding that is related to the policy involved -- so it's unlikely to hold up if the administration tried to take away highway funds, for example, according to experts. The courts have also ruled that funding decisions may not be used to "coerce" states into actions.

But something like the JAG program, which supports law enforcement, might be considered germane to the issue.

In South Dakota v. Dole, the Supreme Court ruled in 1987 on Congress using highway funds to enforce a national drinking age, upheld past case law that federal grant restrictions may not pass muster "if they are unrelated 'to the federal interest in particular national projects or programs,'" and most also be to promote "general welfare." That ruling specifically applied to Congress, but would certainly be cited in any litigation over Trump's order.

And in a more recent case brought by conservatives against President Barack Obama's health care law, the Supreme Court held in 2012 that withholding Medicaid funds from states that did not cooperate was "coercion," and thus unconstitutional.

Another case written by a conservative icon, the late Justice Antonin Scalia, is also cited as a possible defense for sanctuary cities. In Printz v. US, a case on gun rights, Scalia wrote, citing case law: "The Federal Government may not compel the States to enact or administer a federal regulatory program."

The matter will likely end up in the courts -- as did many of Obama's immigration executive actions.

"It's a gray area how far the federal government can go in basically engaging in what some might call coercive behavior using federal money as an angle, but that would make for a very spirited, interesting litigation fight, and in the vast majority of these cases, the federal government has won," von Spakovsky said in an interview before the executive orders were issued.