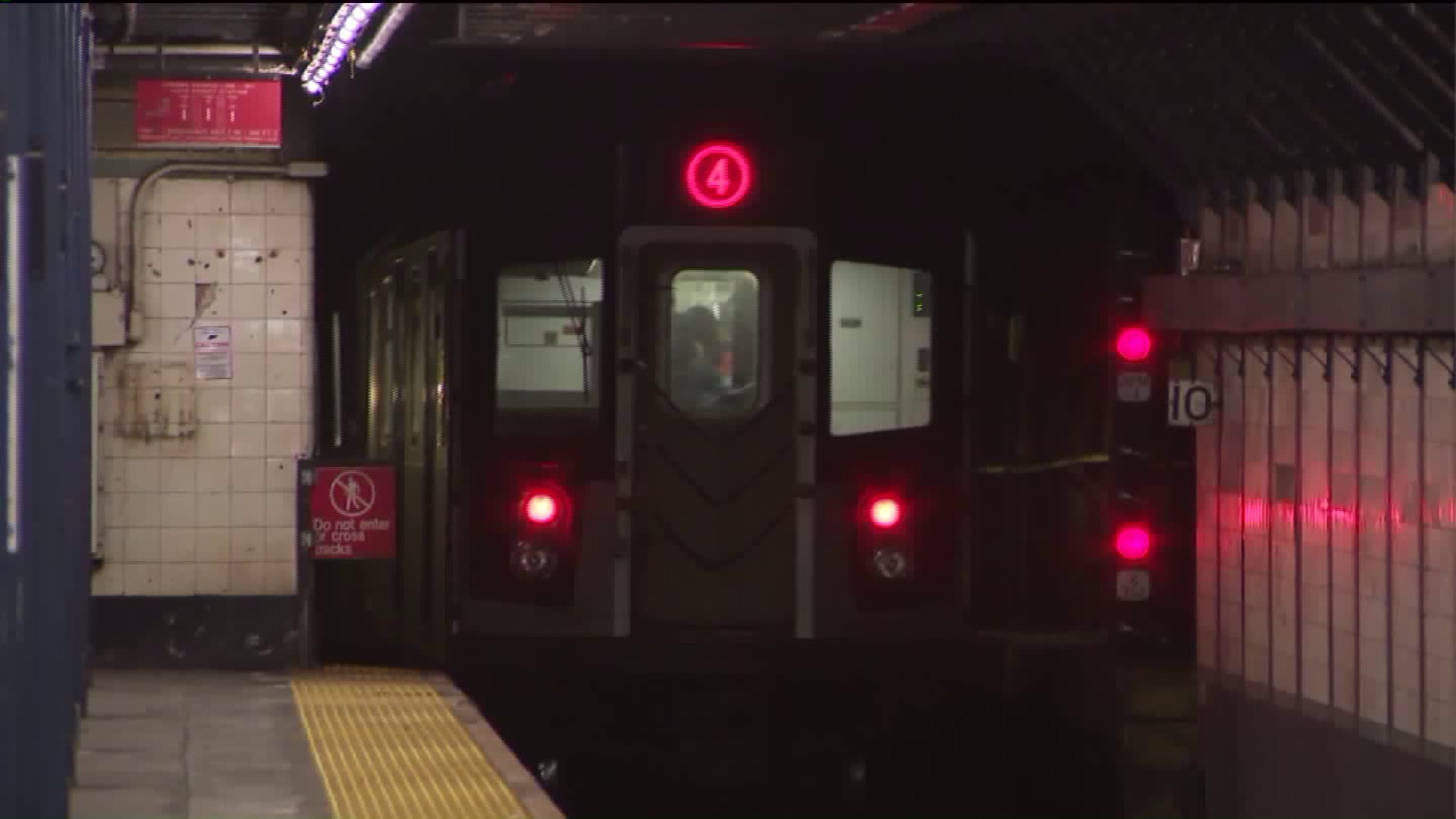 The fare changes will go into effect on March 19.

NEW YORK — The MTA voted Wednesday against a base fare hike and in favor of keeping the MetroCard swipe at $2.75, but slashing the pay-per-ride bonus to 5 percent and increasing the cost of a monthly unlimited pass.

The MTA board announced the decision following a hearing where people voiced their concerns of a higher subway fare that could cause more financial burden on low-income residents living in New York City.

The fare changes will go into effect on March 19.

The Access-A-Ride fare will also remain the same.

The board rejected the second proposal that would have raised the base fare to $3, but increased the bonus pay-per-ride to 16 percent with a $6 purchase. "Effective cost" would have been $2.59 per ride, a single ticket would have increased to $3.25, and express bus fare would have jumped from $6.50 to $7 with the bonus increasing slightly, to $6.03.

The MTA board also approved a plan to increase fares for the Long Island Rail Road by 4 percent.

There have been five MetroCard fare increases since 2009. The last one passed in March 2015.

The possible fare hike was first announced last November. Public hearings were held for two weeks last December, and riders expressed their opinions on the two proposals. Some also brought up the idea to include a reduced fare ticket for students and low-income riders within the five boroughs.

However, Mayor Bill de Blasio unveiled his $84.7 billion budget proposal Tuesday, and did not include reduced fare for low-income residents in the list of spendings.

The proposal for a reduced fare option for low-income New Yorkers is a good idea, but the city "just can't afford it," de Blasio said Wednesday during a news conference on Vision Zero.

"It's just not going to get into the city's budget," de Blasio said, also noting he thinks it is New York state's responsibility to provide reduced fares.

"I think [the state] can't have it both ways on the MTA. They control the MTA, they have to pay for the MTA. So if people believe this is the kind of stuff we should do, the state should pick up on that responsibility," de Blasio said.

But people are hoping the mayor will re-evaluate. In the hearing before the fare hike vote, New Yorkers described the financial burden the increase would cause.

"There were times I couldn't go to tutoring because I didn't have the money for public transit," a BMCC student who lives in the Bronx said at the hearing. Though she has a job, she said, it's still not enough to pay for all the expenses that accrue.

"I am deeply disappointed that Mayor de Blasio didn't include half-priced MetroCards for low-income riders in his preliminary budget. But there's still time for the mayor to do the right thing by including fairer fares in his executive budget to make transit affordable to all New Yorkers," the student said.

The fare hike vote comes just a week after the MTA and Transport Workers Unions struck a tentative deal on a new contract to avoid a strike. The tentative contact included raises for the nearly 44,000 transit workers.