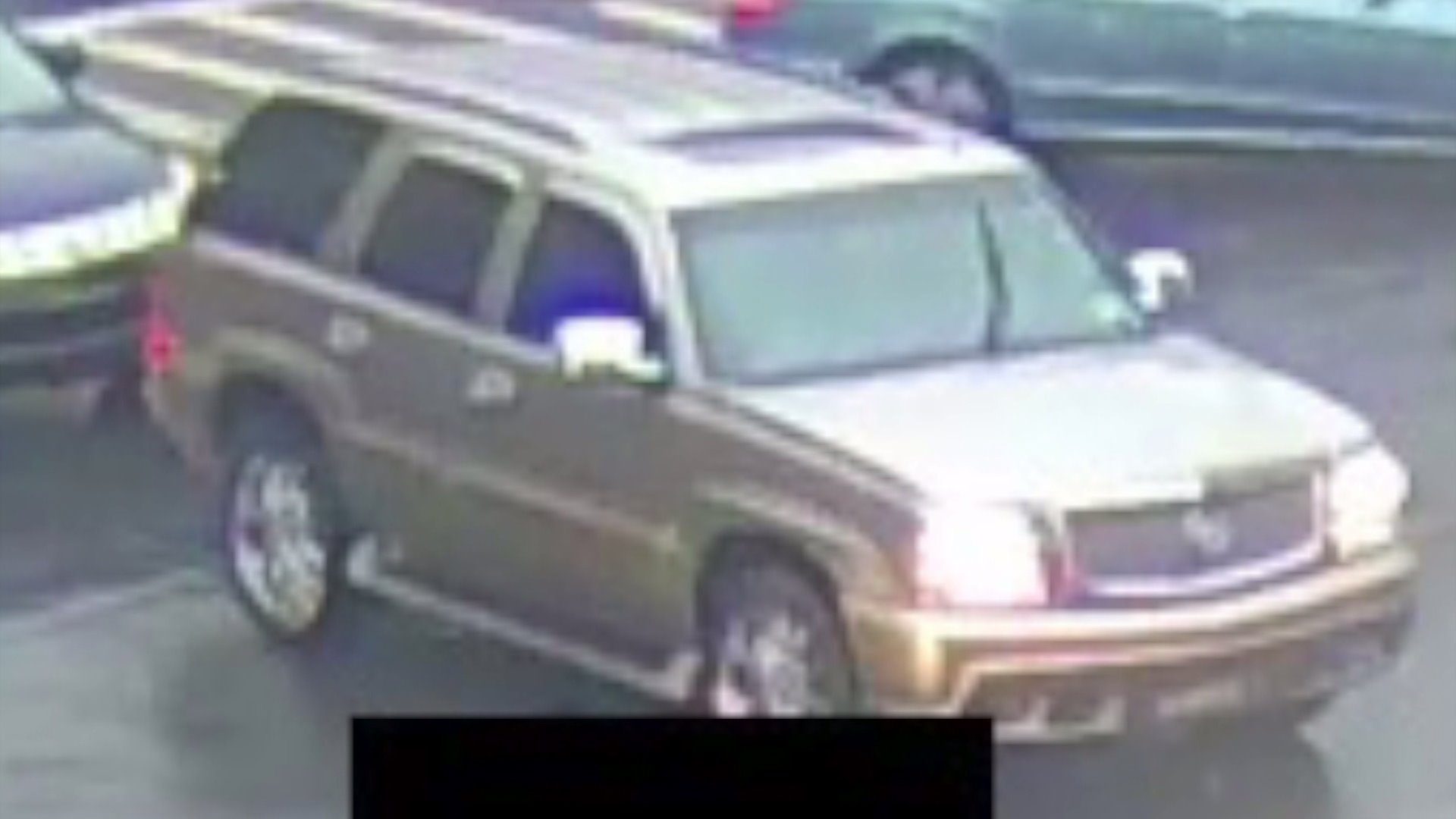 A Brooklyn community is on high alert after a man allegedly threatened to shoot students and a crossing guard.

EAST FLATBUSH, Brooklyn — The NYPD is searching for a man who allegedly threatened shoot at least two people outside a Jewish elementary school.

The incident happened outside the Beth Rivkah School in East Flatbush.

Police say the suspect, who is in his 40s, was sitting inside of a gold Cadillac Escalade parked in a crosswalk outside of the school. When a man asked him to move, the suspect allegedly showed the man a gun and made anti-Semitic comments.

"I was very surprised," said mother Aidy Bendet whose 2-year-old daughter is in an early head start program at the school. "I find the staff here to be fantastic, they're very warm, and it's been quiet here for the past little big. So, it kind of came out of nowhere."

Wednesday there was a visible police presence outside the school.

Rabbi Eli Cohen, Executive Director of the Crown Heights Jewish Community Council, said since the incident people have been on alert.

"Obviously anytime there's an issue with children and a gun in proximity, you know any kind of threat that could have an anti-Semitic undertone we're always very concerned about it," said Cohen.

Despite the scare, parents are confident their children are safe at the school.

"I trust this staff. I see the police are here, there's a lot of security, so I'm trusting them," said Bendet.

Anyone with information is asked to call the NYPD Crime Stoppers hotline at 1-800-577-TIPS.