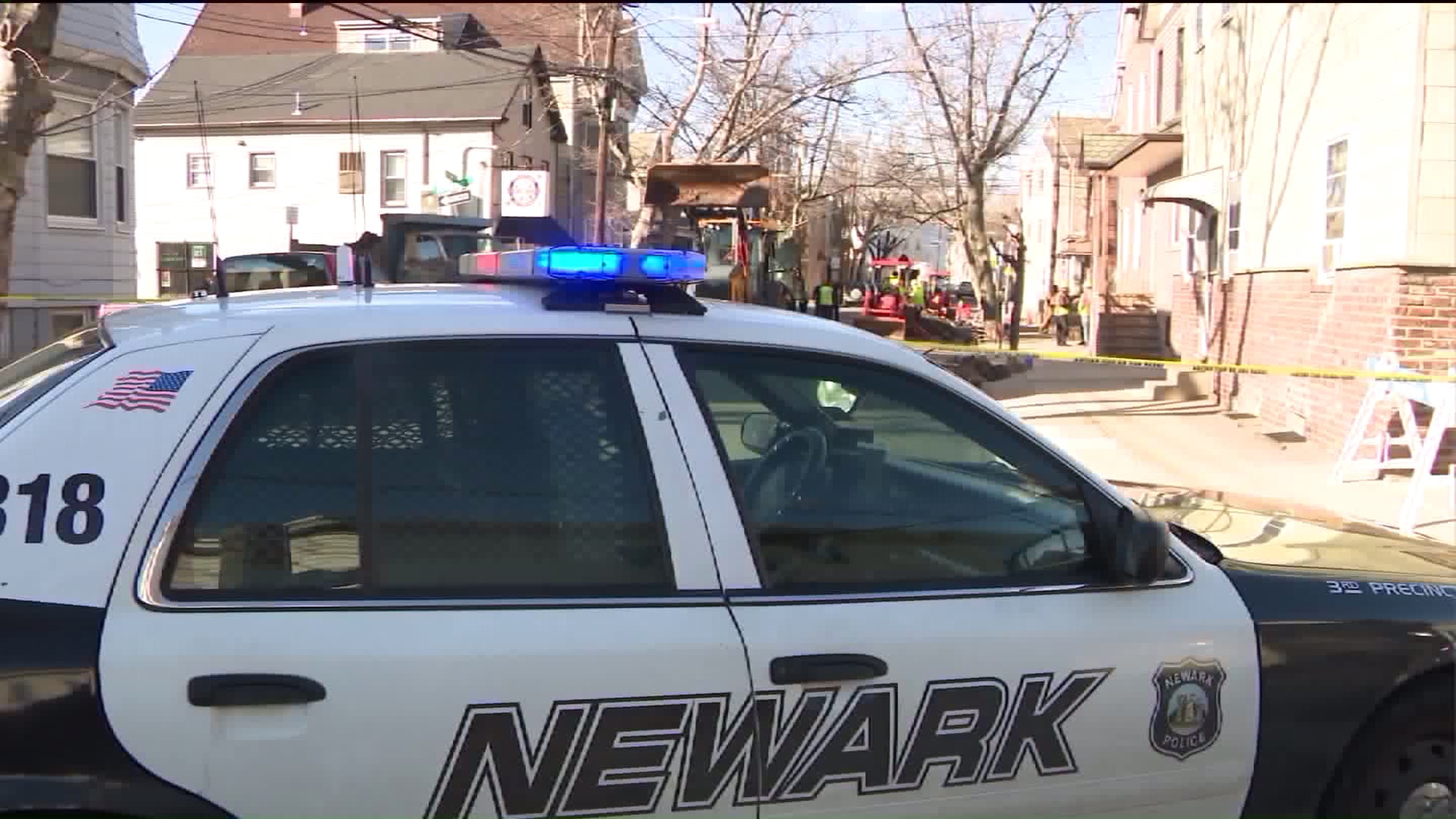 NEWARK — A potentially hazardous situation in Newark was made all the more challenging when it became apparent that a full, but apparently unlisted day care, was right in the middle of the emergency scene.

It forced first responders to take immediate action, and it has left authorities investigating the status of the facility.

Around 1:30 p.m. Wednesday afternoon, Newark police and firefighters got a call of a severed gas main on Elm Road, near Hennesey Street.

The firehouse is around the corner, and a police unit was right nearby.

Their response was swift, and included an evacuation of all of the houses on the block where the gas leak had occurred.

"They knocked on the door," said Florence Carinha, who lives at the end of the block. "They said there [could be] a gas explosion, so I ran," she told PIX11 News.

The gas line had only been installed within the last few months, residents told PIX11 News. It was pierced when municipal water workers who'd shown up to repair a water line ended up damaging the gas line in the process.

"Nothing's more important than my life," said Cunha, explaining why she immediately followed orders and evacuated with dozens of her neighbors.

However, after police had cleared out all of the listed homes on the block, an evacuee told them about a child that had been left behind, according to police sources.

It turned out that a structure that was behind one of the listed homes was being used as a day care, and that there were seven small children inside.

Officers had to carry them out by the armful, two by two, to get them swiftly away from the natural gas, and away from the potential danger of the explosion.

PSE&G work crews were able to cap the leaking gas main within a half hour. However, the gas that had leaked out during that time seemed to have pervaded surrounding homes and stayed there, even hours after the initial leak.

"I don't know what happened," said one resident as he returned home with his preschool age daughter and pregnant wife around 3 p.m. "But you can smell gas" in the house, he said, before opening his windows to vent the place.

Meanwhile, the evacuated children were returned to their caregiver, while the City of Newark investigates the facility where they spend their days.

The city's code enforcement office is expected to inspect the location on Thursday to see if it's in violation of Newark's laws regarding unlicensed day care facilities.