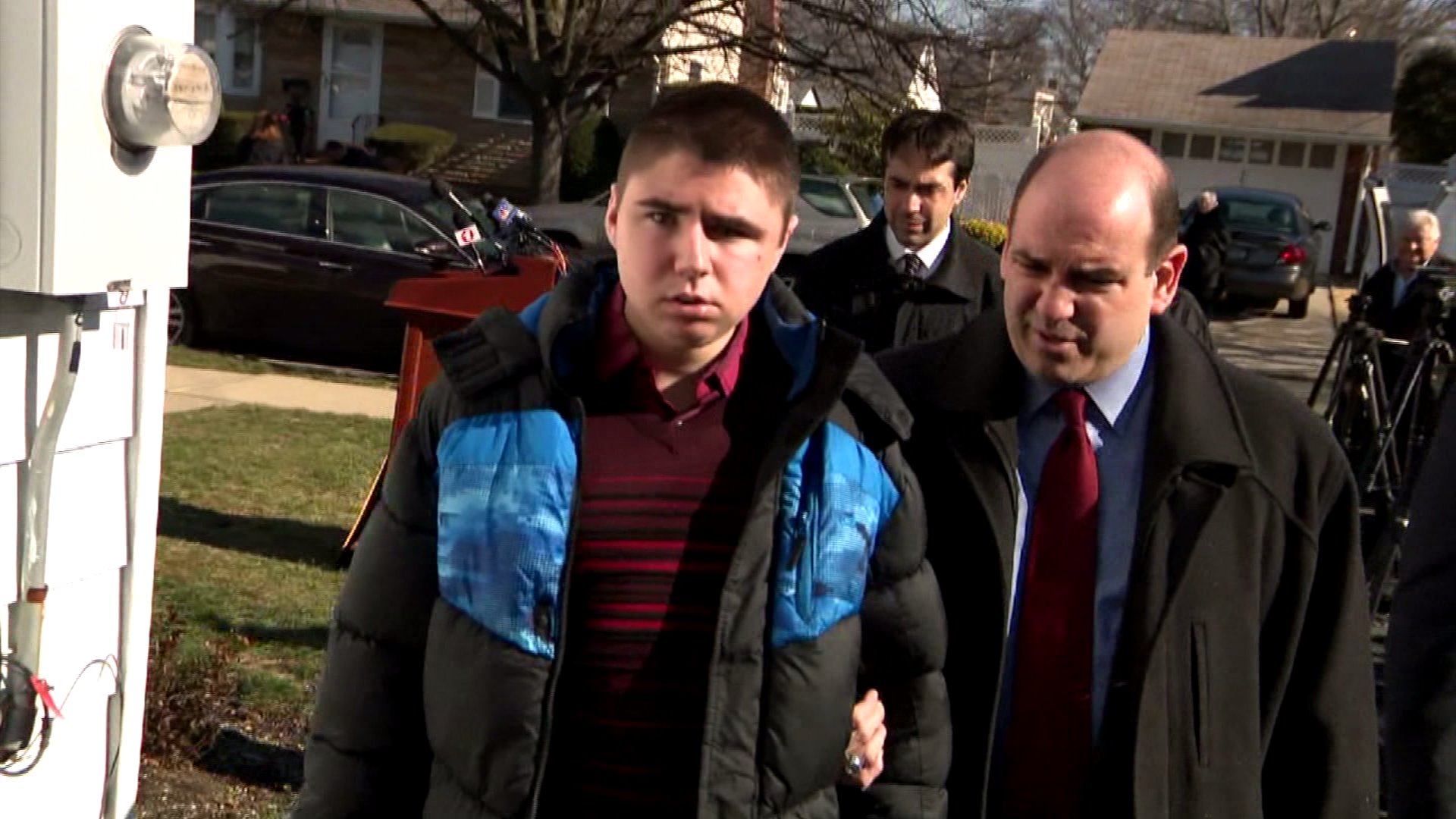 The teen left his home without any shoes on at the height of the storm.

FRANKLIN SQUARE, N.Y. — A teenager with autism created a scare for his family when he disappeared Monday night during a powerful nor'easter on Long Island.

Joseph Barbella, 16, left his home on Commonwealth Street in Franklin Square without any shoes on.

"They were very intense hours overnight. We love him very much and he has been dealing with autism his whole life, and so it was very intense," his father John Barbella said.

For nearly 12 hours his family feared the worst.

The next morning, Michael Caputo, a Hempstead Town Communications employee, was cleaning up some debris around his house in Franklin Square when he heard rescue choppers overhead. His neighbor told him about the missing teen.

"I just acted on a whim, a hunch. I was putting away some garbage bags that had blown away, and I said, let me just take a look, you never know!," Caputo said.

His hunch turned out right. Caputo found Joseph sleeping in his shed.

He covered the boy with a blanket and dialed 911.

Caputo was awarded a key to the town Wednesday and hailed a hero for his compassion. Caputo says he was just doing what any other person would do.

"The true heroes are the police and volunteers looking for that young man. I am just proud and blessed to be the final piece of puzzle to get him home," Caputo said.