City of Paterson at war with community of artists, small businesses, advocates say 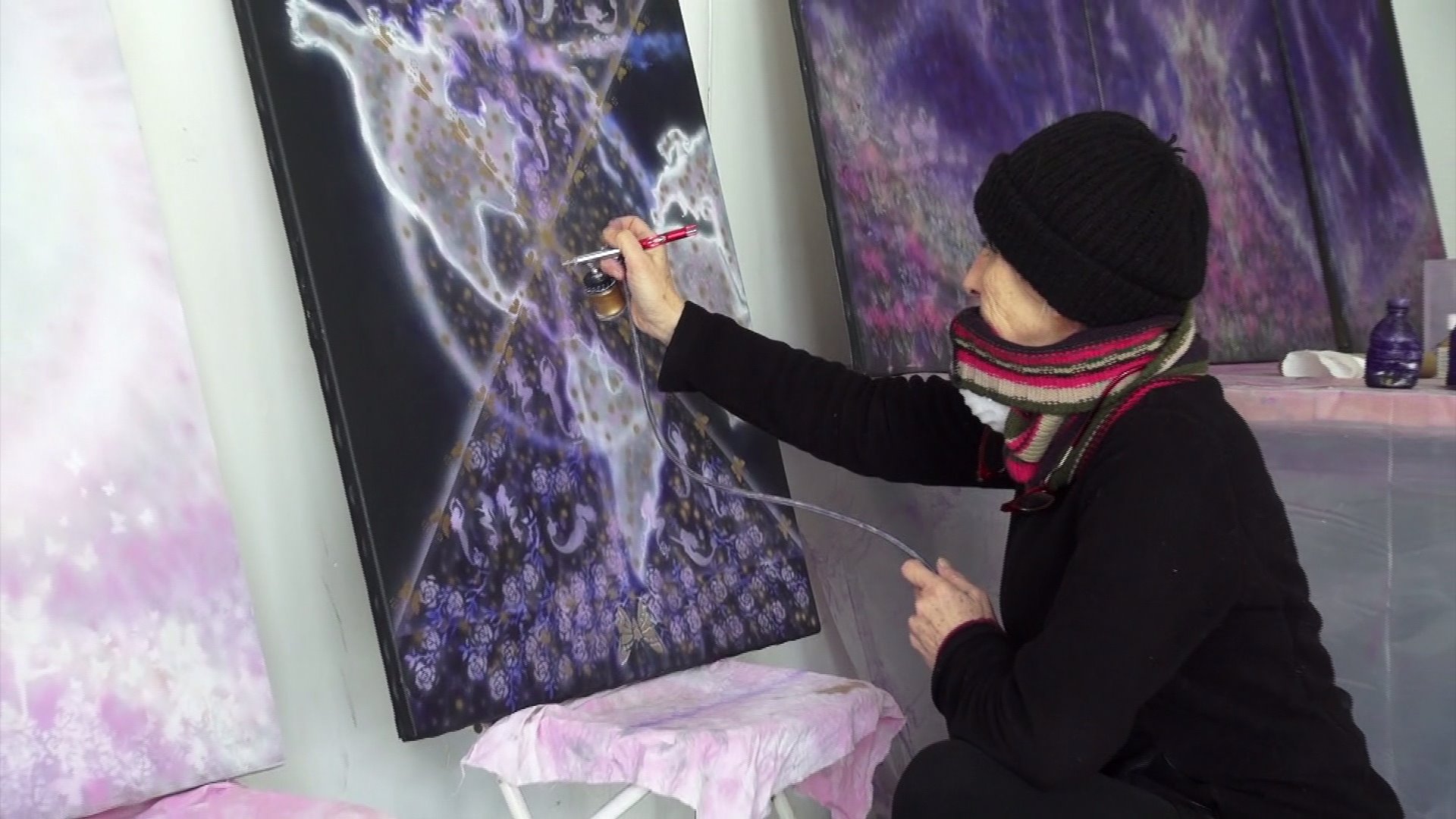 The Art Factory is facing a growing price tag with the city.

PATERSON, N.J. — It’s a place that embraces the city’s industrial past, while also envisioning a path to the future.

“This is just the beginning of what is going to be a creative renaissance. We are the vanguard of that renaissance,” said David Garcia, who owns The Art Factory in Paterson.

He says it is an affordable, safe place where artists can do business, eat at the in-house cafe or co-work in common areas.

“Everybody kind of feeds off of each other,” said photographer Gabe Collazzo. Collazzo is a photographer who rents one of the roughly 100 studios offered by The Art Factory.

"You have artists that are constantly working and so it makes you want to hone your craft,” he said. "Places like this are usually unaffordable, to be honest. Especially for artists who are starting off."

The Art Factory has been around since 1978. They rebranded the space four years ago. It’s comprised of over 20 buildings whose expansive footprint covers over 400,000 square feet that is filled with artists and small businesses.

But The Art Factory is facing a growing price tag with the city.

Garcia has sued the city of Paterson after being served with 150 building code violations.

Domenick Stampone, an attorney for the city, said that many of the businesses are lacking certificates of occupancy. He also stated that Garcia owes over $700,000 in back taxes. The city temporarily shut down the site in December 2015 due to fire code violations.

Those issues have since been remedied.

But Stampone compared the space to a factory building, the Ghost Ship, out in Oakland, California that burned down last month. The fire killed 36 people.

“I mean that Ghost Ship was a disaster, it was completely opposite of what we are,” he said.

A Superior Court judge has ruled that the code violations against The Art Factory can move forward in municipal court while Garcia’s lawsuit proceeds.