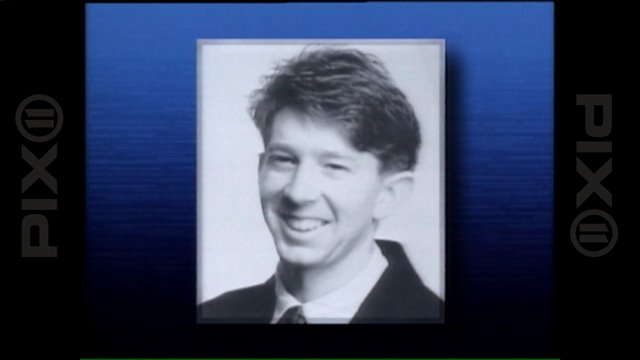 Original report from 1990 when a tourist in New York City, Brian Watkins, was killed while defending his parents from muggers on a subway platform.

NEW YORK — Prosecutors have dropped their case against a man who spent a quarter-century behind bars in an infamous New York City tourist killing before getting his conviction overturned.

Manhattan prosecutors said Wednesday they won't retry Johnny Hincapie in a case that once symbolized a city roiled by random crime.

Hincapie was freed when his conviction was tossed in 2015. But he'd faced the possibility of a retrial and potential return to prison.

Hincapie said he falsely confessed to playing a part in a 1990 subway-station mugging that ended with the stabbing of Brian Watkins, of Provo, Utah. He was killed trying to protect his parents from the robbers.

Hincapie persuaded a judge to toss his conviction after two witnesses and a co-defendant said he wasn't involved in the crime.