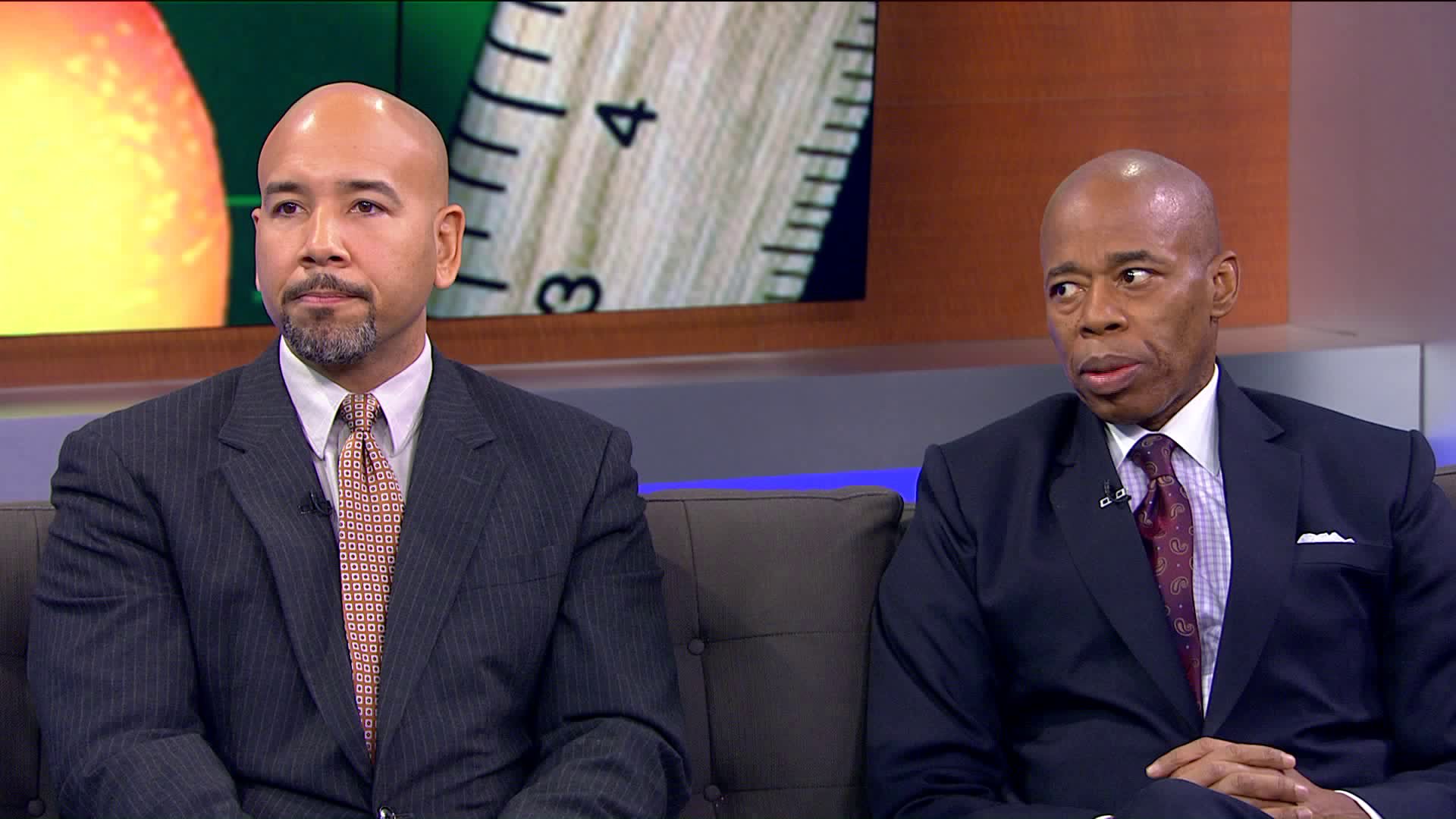 Brooklyn Borough President Eric Adams and Bronx Borough President Ruben Diaz are joining forces to challenge the educational system and help parents who feel trapped by the lack of quality schools in their neighborhoods.

The Bronx and Brooklyn are usually at odds. Now, the leaders of both boroughs are joining forces to challenge the educational system and help parents who feel trapped by the lack of quality schools in their neighborhoods.

Raising Awareness About National School Choice Week
Find an official 2017 National School Choice Week event near you on our interactive event map .
There are 1,041 events planned in the greater New York City area to raise awareness about K-12 school choices.
School Choice Week provides families in the New York City area with the opportunity to research and evaluate the K-12 school choices available for their children in advance of the 2017-2018 school year. The Week also raises awareness of the importance of providing every child with effective education options

Families in New York can use the Week to look for K-12 schools for the 2017-2018 school year. Parents in NY & NJ can choose from the following education options for their children: traditional public schools, public charter schools, magnet schools, online academies, private schools, and homeschooling. In some parts of the state, open enrollment policies allow parents to select the best traditional public school, regardless of where the school is located.

Gifted & Talented Education Task Force
Brooklyn Borough President Eric L. Adams and Bronx Borough President Ruben Diaz Jr. announced the creation of a new task force to study issues surrounding gifted and talented education in New York City public schools, as well as the admissions process for the city's specialized high schools. The newly created task force will be comprised of government officials, community members and parents who are familiar with the issues gifted students face in New York City schools. The task force will host public hearings in March, and will release a set of recommendations for the future of gifted education in New York City. Both borough presidents have been outspoken about the dearth of gifted and talented programs in historically disadvantaged neighborhoods.

“Gifted and talented children live in communities from Park Slope to Port Morris, from Bedford Park to Brownsville,” said Borough President Adams. “Unfortunately, our students' home addresses are playing too heavy a role in their access to high-quality specialized education that taps into their full academic potential. This task force will uproot the causes of these challenges and lay out a road map for a more equitable and prosperous system.”

“For too long, students in communities all over the city — such as the South Bronx and Central Brooklyn — have been denied the opportunities that their counterparts in other boroughs have been provided when it comes to gifted and talented programs,” said Borough President Diaz. “We cannot send our children to Stuyvesant, Bronx Science, and Brooklyn Tech if they are not prepared. And we cannot expect them to be prepared if they do not have the same advantages that are offered to other communities. Our children lack gifted programs and adequate test prep resources, among other things, and the results are crystal clear. Through this task force, we will work to change that.”

The Department of Education in response to the task force gave a statement to PIX11:

"We’re committed to providing high-quality instruction at all elementary schools, and gifted and talented programs are one option for students and families. We now have gifted classes in every district across the City.”