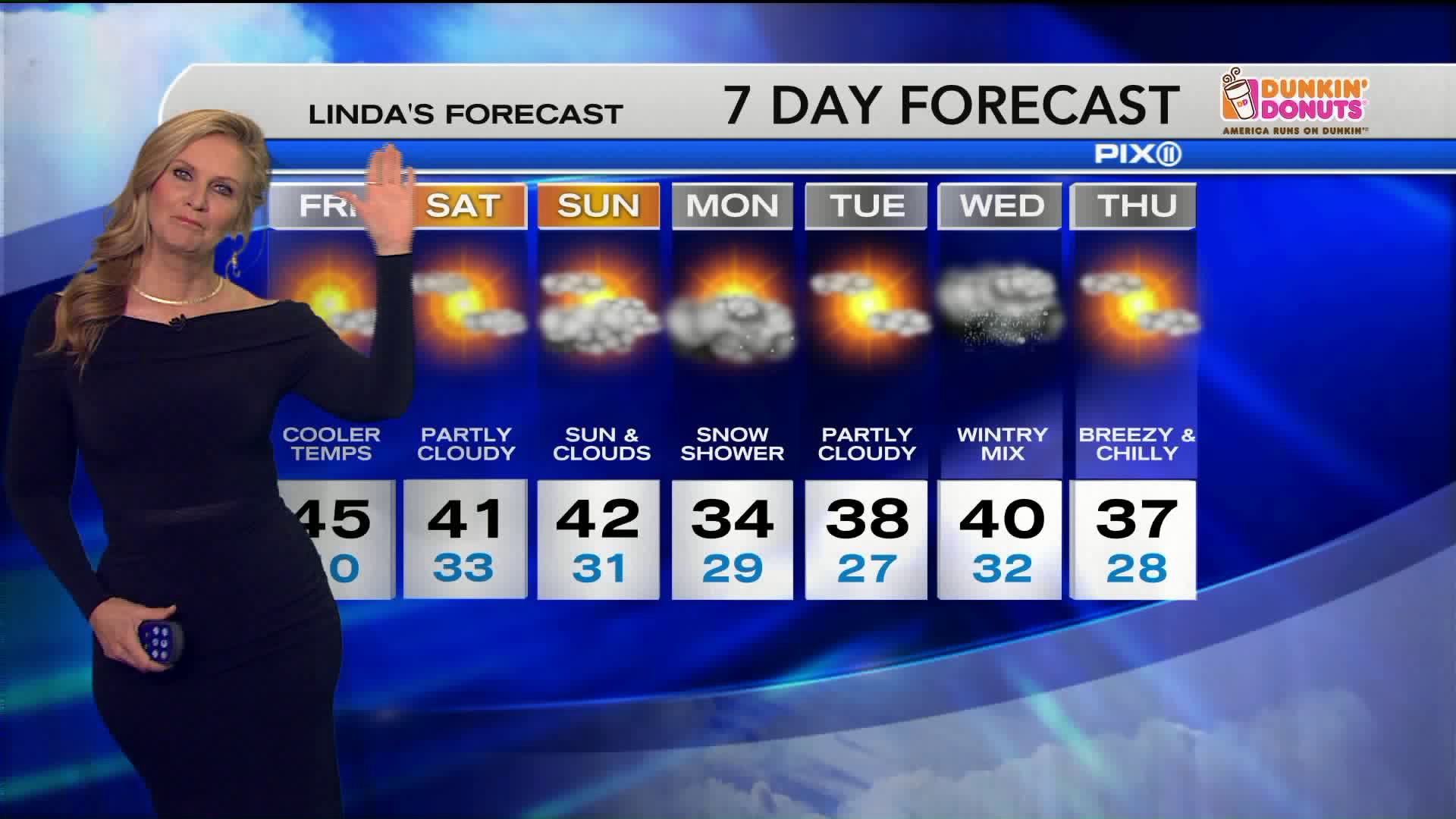 PIX11 meteorologist Linda Church retired Friday. See her final forecast for the tri-state before she heads off to sunny Florida. 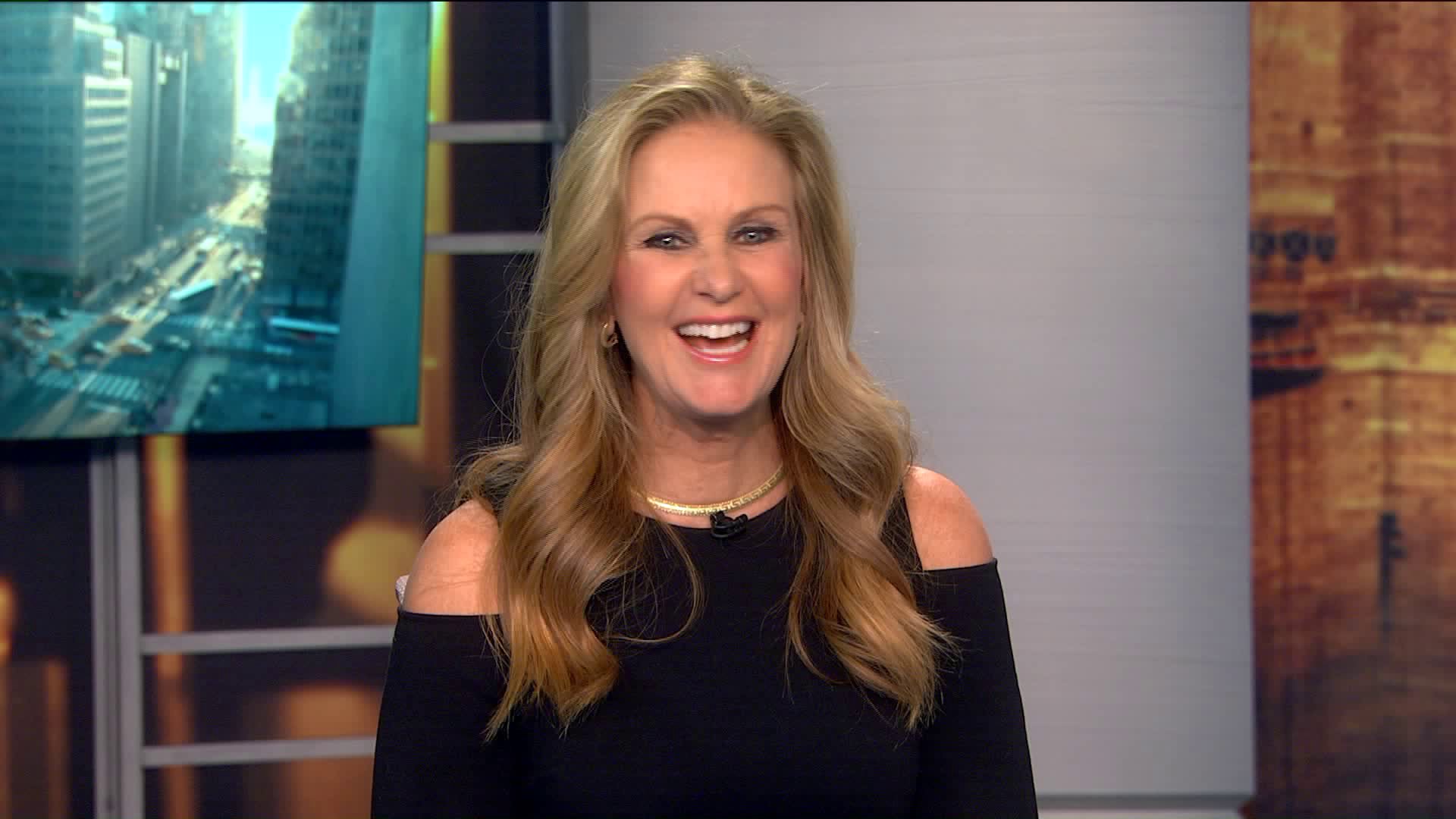 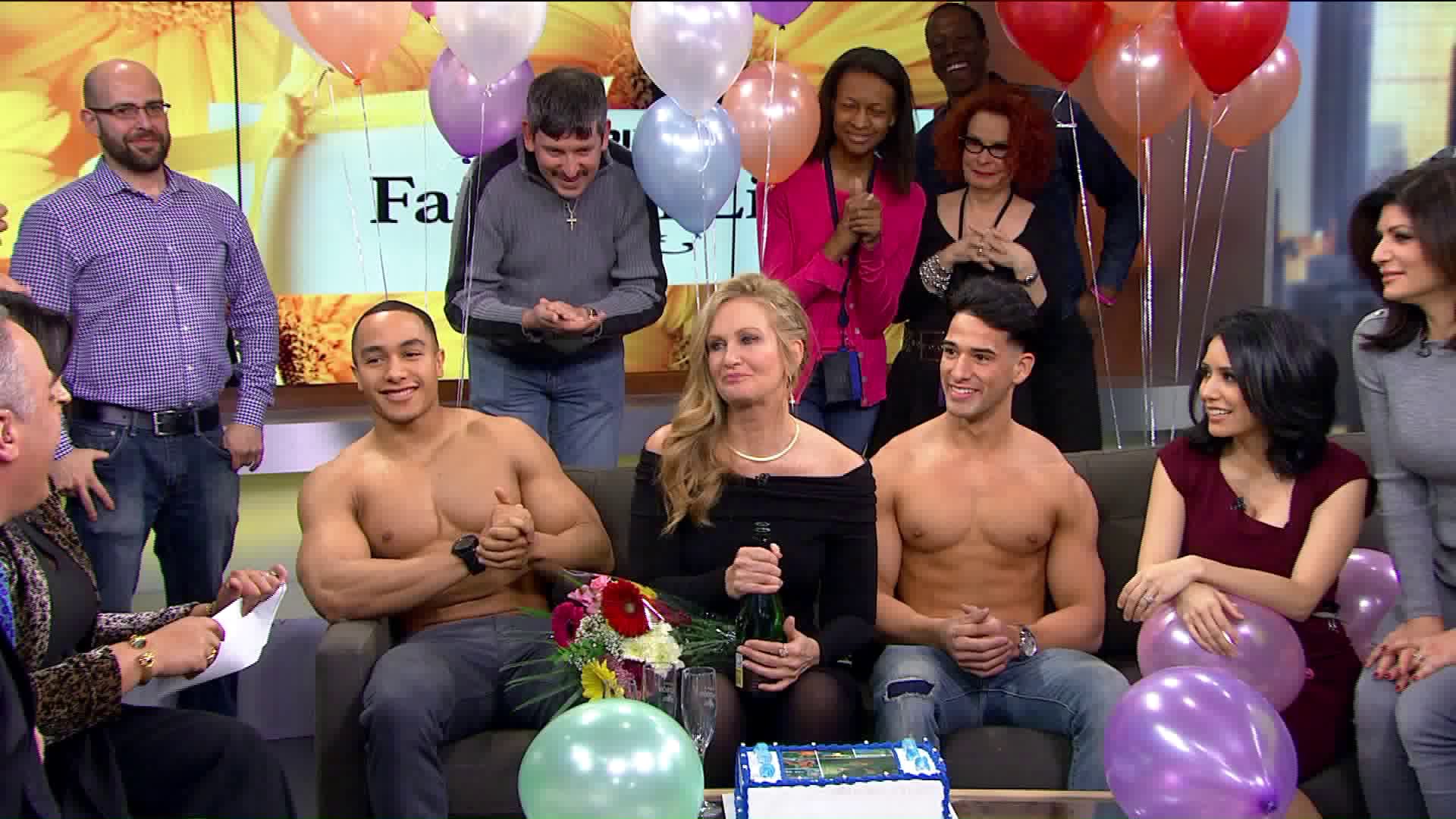 NEW YORK – Meteorologist Linda Church is saying goodbye to PIX11 after a career lasting more than two decades at the station.

Linda announced her retirement on social media last week. Her final day will be this Friday — Jan. 27.

The beloved meteorologist has been forecasting the weather for the Emmy Award-winning PIX11 Morning News since the show's debut in June 2000. Before her early-hours time slot, she was the station's weekend meteorologist from 1990 to 1996.

Prior to joining PIX11, from 1987-1990, Linda was at WNBC-TV in New York and WCBS’s News 2, where she worked alongside current Morning News anchor Sukanya Krishnan.

She started her career at WCJB-TV in Gainesville, Florida and also worked at stations in Cleveland, Ohio, New Haven, Connecticut and Charleston, West Virginia.

In her spare time, Linda enjoys jogging, riding horses and spending time with her puppy Arty. She is also an advocate for the North Shore Animal League America, sometimes serving as a spokeswoman.

Immediately after retiring, Linda says she can't wait to spend the rest of winter at the beach riding her horse.

"If you see me riding my horse by, give me a big wave," she says to viewers.