Arrest made in J train stabbing caught on camera 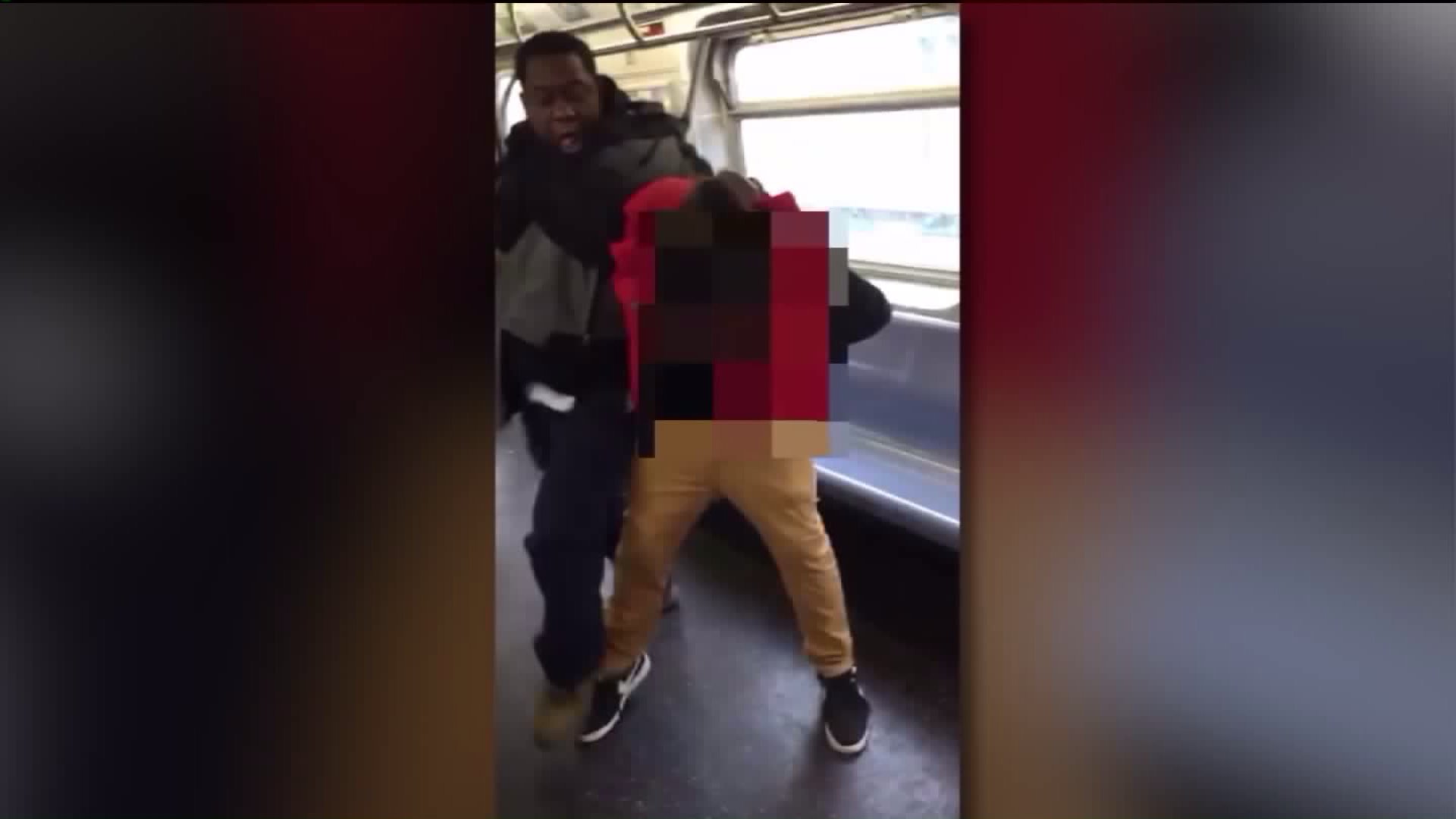 Police are looking for a man who was seen on a video stabbing a teen on the J train. 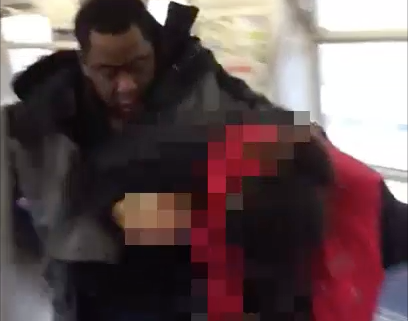 BUSHWICK, Brooklyn — A man has been arrested in connection with a stabbing that occurred on a J train over the weekend when a verbal argument turned physical and was caught on cellphone video, police said Tuesday.

Alton Chesney, 46, is charged with assault in the case, police said.

Chesney allegedly began to fight with the 19-year-old victim as both were riding a northbound J train Saturday afternoon. A bystander recorded cellphone video of the fight which police then released to the public.

The argument escalated and became physical, and Chesney allegedly pulled out a sharp object and stabbed the teen in the torso, police said.

Once the train arrived at the Chauncey Street station, the teen exited. Chesney reportedly stayed on the train as it continued north.

The teen was taken to the hospital.