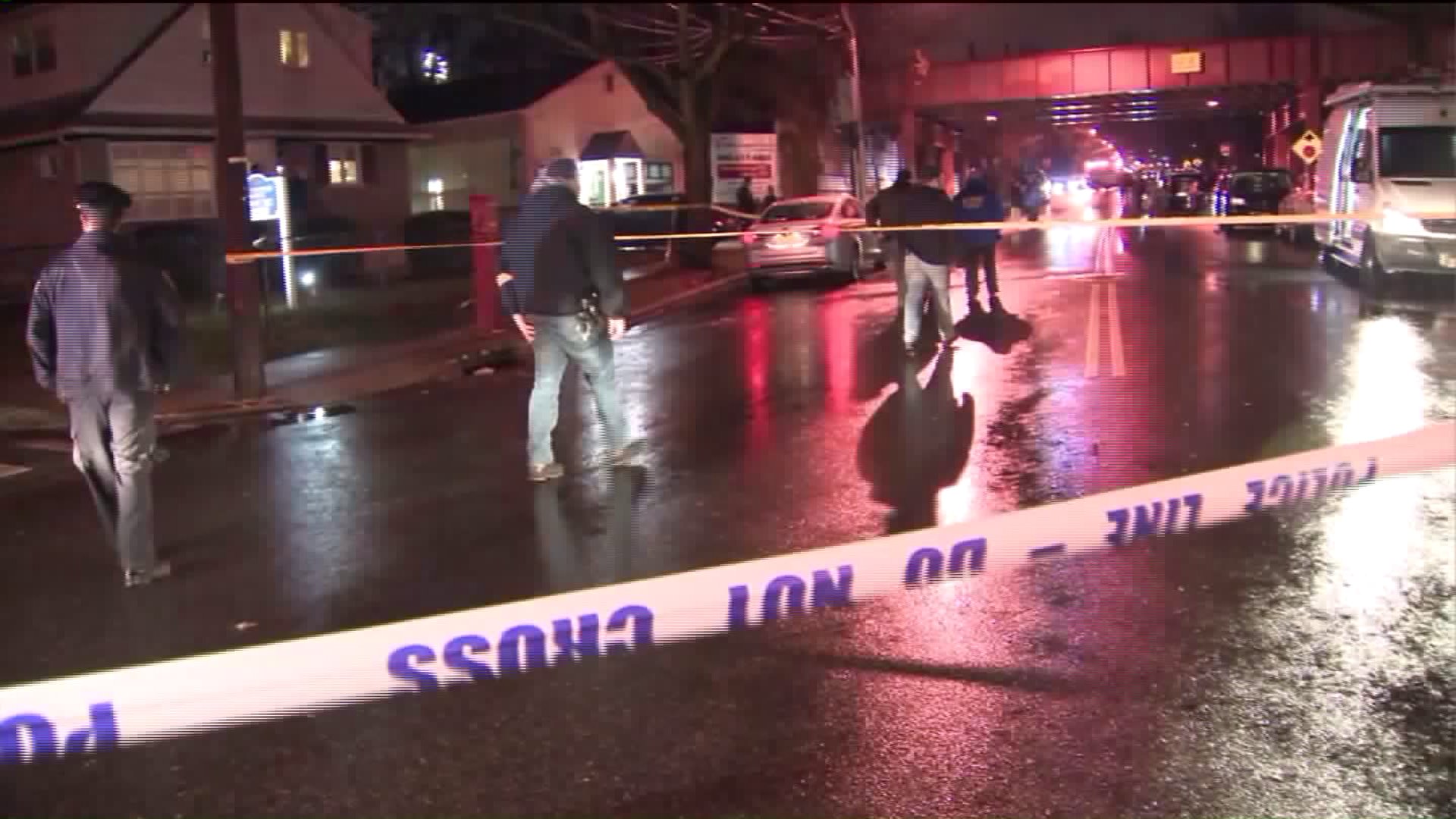 Police at the scene say the victims were ushered into the back of the building. They were each shot in the head.

The shooting happened on Buel Avenue inside Universal Merchant Funding around 6 p.m., in the Dongan Hills section of the borough.

Police at the scene say the male victims, 57 and 52, were ushered into the back of the building. They were each shot in the head.

Police are investigating whether the gunman had a grievance with his victims. The shooter made a quick getaway in a gray sedan.

At the scene of the shooting, neighbors were alarmed, saying theirs is a quiet neighborhood and things like this never happen there.

Detectives were canvassing homes in the area to determine if anyone may have seen anything.

According to their website, they handle small business loans. The website boasts that they have "the lowest rates in the industry."

Less than 30 minutes after this shooting, elsewhere on Staten Island, on Henderson Street, another man was shot twice. He survived and was taken to Richmond University Hospital. Police said early Wednesday the shootings were not related, but did not initially rule it out because the victim was uncooperative with authorities.