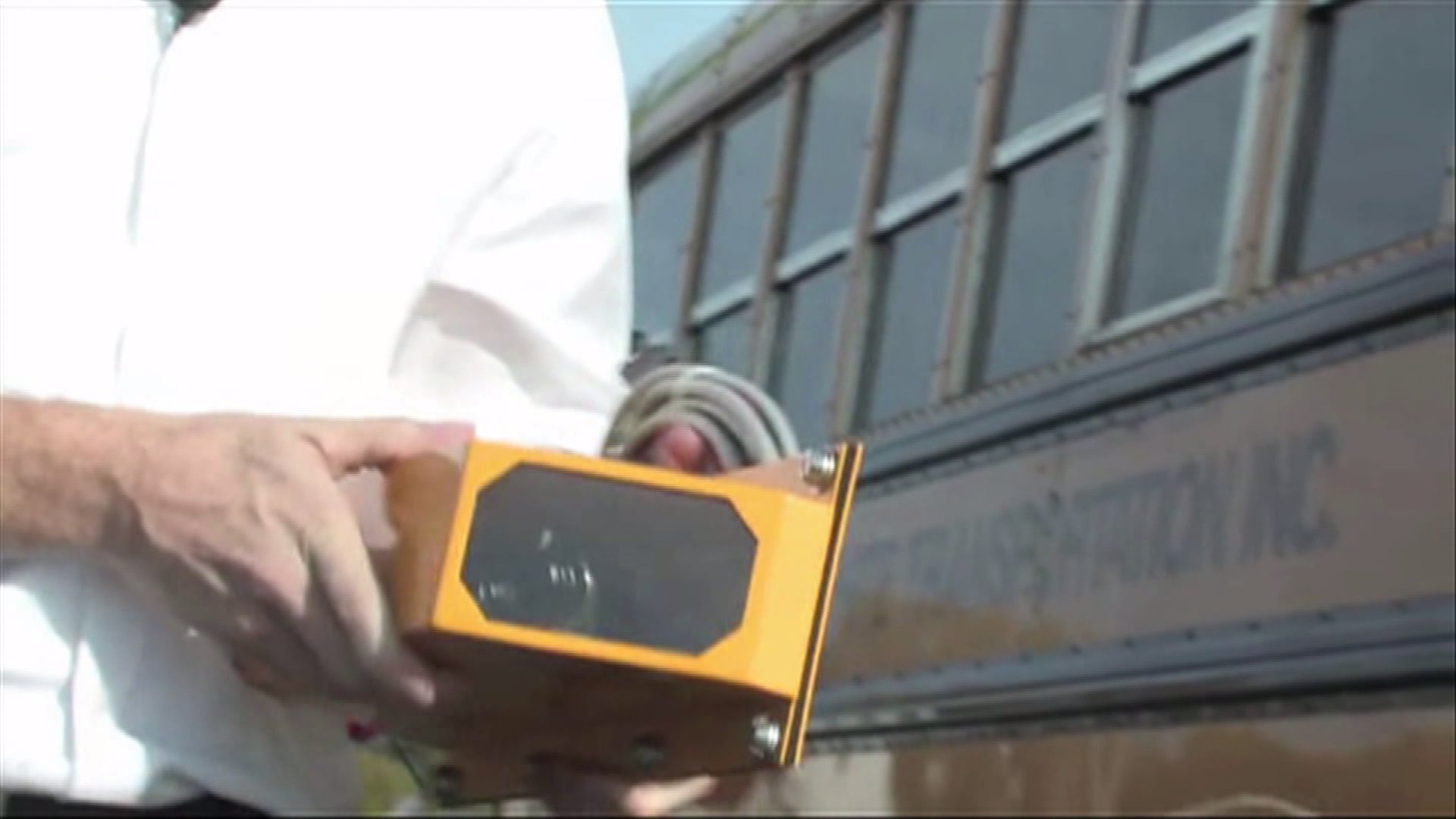 If you pass a bus illegally while it`s stopped off-loading kids, the camera would automatically take a picture of your car and a ticket would be mailed to you.

TRENTON, N.J. — The New Jersey State Senate voted 30-1 to install outward-facing cameras on every school bus in the state.

If you pass a bus illegally while it's stopped off-loading kids, the camera would automatically take a picture of your car and a ticket would be mailed to your address.

"That would be a good idea,” said Eileen, a crossing guard in Bayonne, who did not give her last name. “The way some of these cars fly around, they know it’s a school area and they speed up. They don’t care."

"The problem is a bus driver who is paying attention to the children getting on and off the bus. When someone blows past that school bus, the potential of them getting a license plate is next to nothing,” he said.

But not everyone is on board. Assemblyman Declan O’Scanlon, a republican from Monmouth County, called the bill “a disaster."

"The only thing this bill does is open the door to automated enforcement,” he said. Calling it: “government-sanctioned theft masquerading as concern for our children.”

The bill would increase fines for drivers who illegally pass a school bus. Currently the penalty is $100 and up to 15 days in jail. The bill proposes a fine of $300-$500 and five points on your license.

A portion of the proceeds from these fines would go to schools, another portion would go directly to private companies for running and installing the school bus cameras.

The state assembly still needs to vote on the bill before Governor Christie can consider it.