Man finds bloodied stranger with a knife hiding in his bathroom 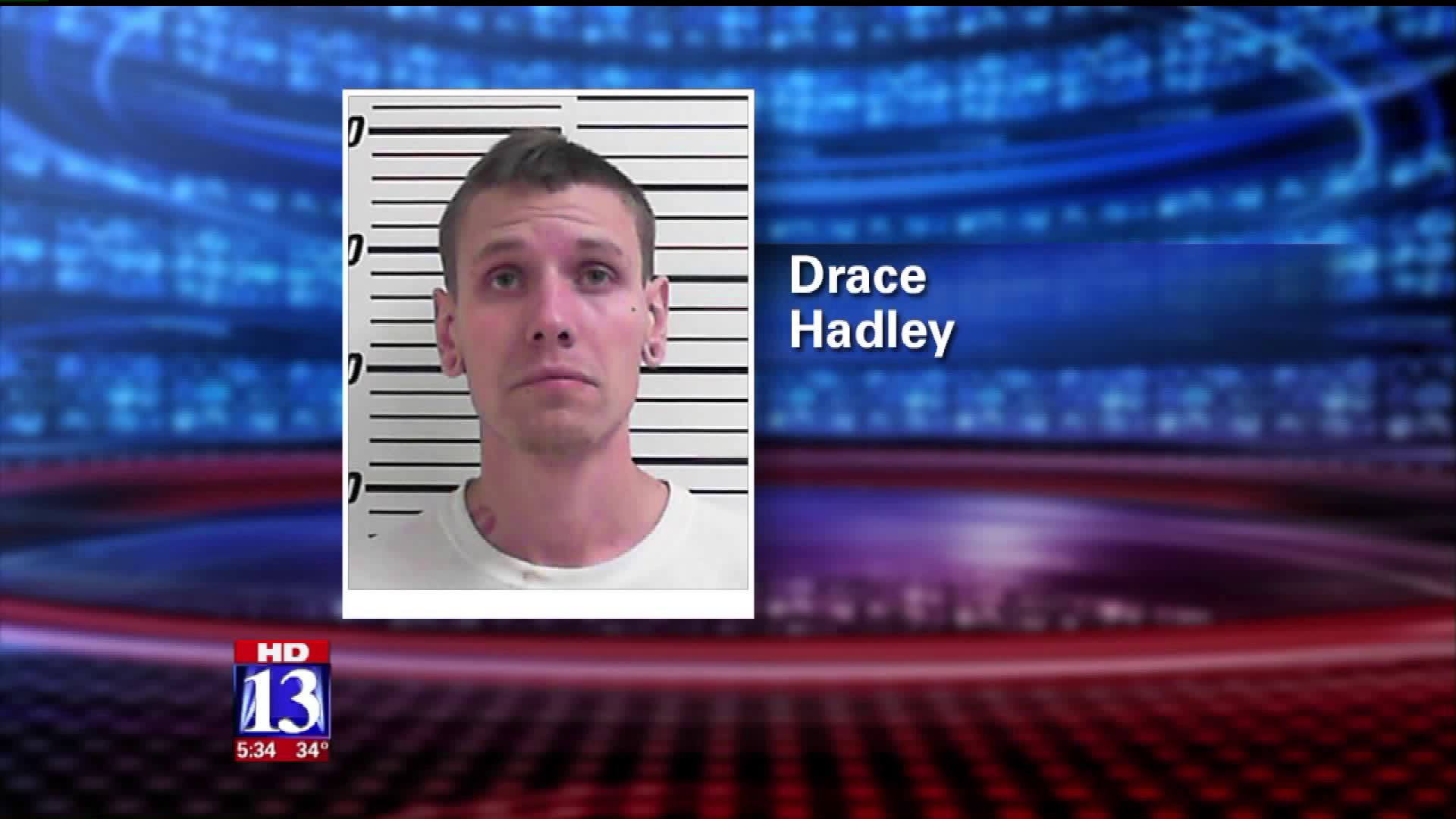 LAYTON, Utah — A Utah man thought he heard a noise coming from his basement Sunday morning, but he never expected to find what was in his downstairs bathroom .

Shaun Paskett lives alone, and the father of two says both of his kids are grown up and have moved out. But when he heard the noise, he thought his son may have stopped by.

"I just kind of went downstairs to investigate and saw the door closed," Paskett said.

Logically, Paskett knocked on the door and called out, but the voice on the side of the door wasn't his son's.

“Obviously, that would freak out just about anybody," said Sgt. Clint Bobrowski with the Layton Police Department.

Paskett's next move was to run upstairs and grab three things: the first, the phone to call 911; the second, a screwdriver to pry the bathroom door open; the third, his handgun.

"I've always asked myself, 'Would I pull my gun if I needed to?' The answer is, yeah, I would," he said.

While keeping the 911 operator on the phone, Paskett went downstairs.

“I grabbed a little screw driver that I keep with me and unlocked the door," Paskett said. "He was laying up against it.”

Paskett said it took some force to push the door open, but once inside he found a bloodied man staring up at him from the ground. He also said the mystery man had a knife.

"He did have quite a bit of blood on his clothing and his arms," Bobrowski said. "It looked like it had probably come from a needle."

Paskett said he shouted at the man to get up and get out, while simultaneously pointing the gun at him.

"I was like, 'Why are you in my house?' And he just said he got into a fight and got beat up and came in to clean up," Paskett said.

However, police aren't so convinced. They said the suspect is 24-year-old Drace Hadley, who Roy police were running a welfare check on earlier in the day.

"It looks like some illegal narcotics and maybe some mental issues caused him to come out here to Layton," Bobrowski said .

Paskett says he chased Hadley up the stairs and out the front door, where Layton Police were just pulling up to arrest him. Hadley was booked into Davis County jail on a number of charges.