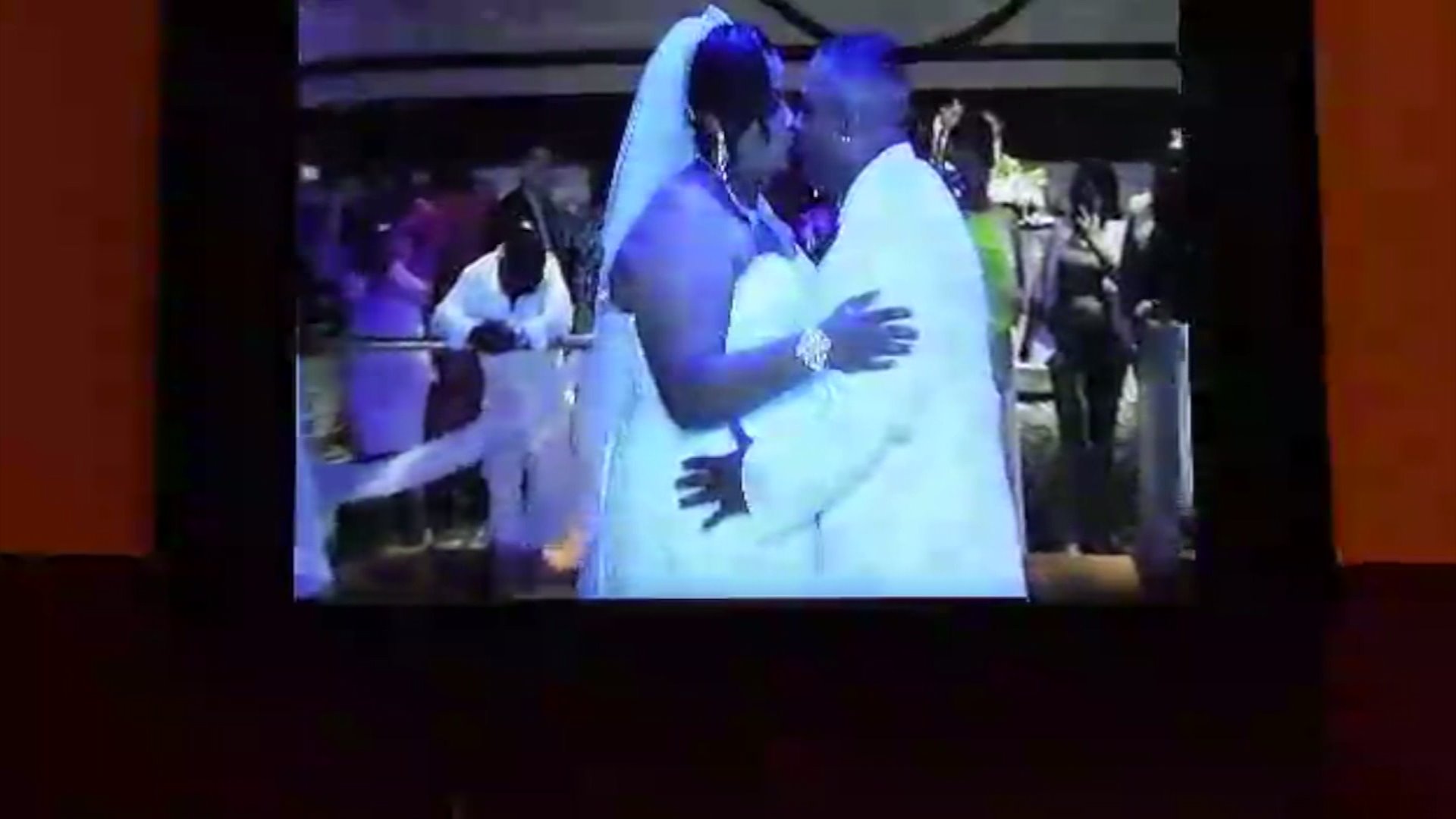 They paid $6,000 for a wedding package from Wedding Plaza, but the audio is messed up.

LONG ISLAND — Mark Thomas and his wife, Christie, got married more than three years ago — but the Long Island couple still didn’t have a decent video of their wedding.

They paid $6,000 for a wedding package from Wedding Plaza and its business associate, Arias Studio. They have the stills, but the video was so bad you almost can’t understand a thing anyone is saying.

Mark says he has spent all this time trying to get the video fixed and all he’s gotten is a runaround.

“I get different excuses,” Mark told me. “Either I’m getting dodged and sent to this person, that person or they’re telling me they can’t get the pictures. They don’t have the contract.”

That’s why Mark contacted us. And we went looking for the fellow responsible for the video, Jeff Atura. I wound up getting him on the phone.

“There was a problem with the audio track coming from the DJ sound,” Jeff explained.

“Why wasn’t a refund issued?" I asked.

“The couple never told me. The couple picked the video up. And then went to you. They never said they had a problem.”

After a little gentle prodding from me, Jeff reworked the video. He says if there are any problems he’ll try to fix it again.

But the big problem may be that the original audio is bad that there’s very little that can be done to salvage the record of Mark and Christie’s big day.