Here’s how to have a budget-friendly Super Bowl party 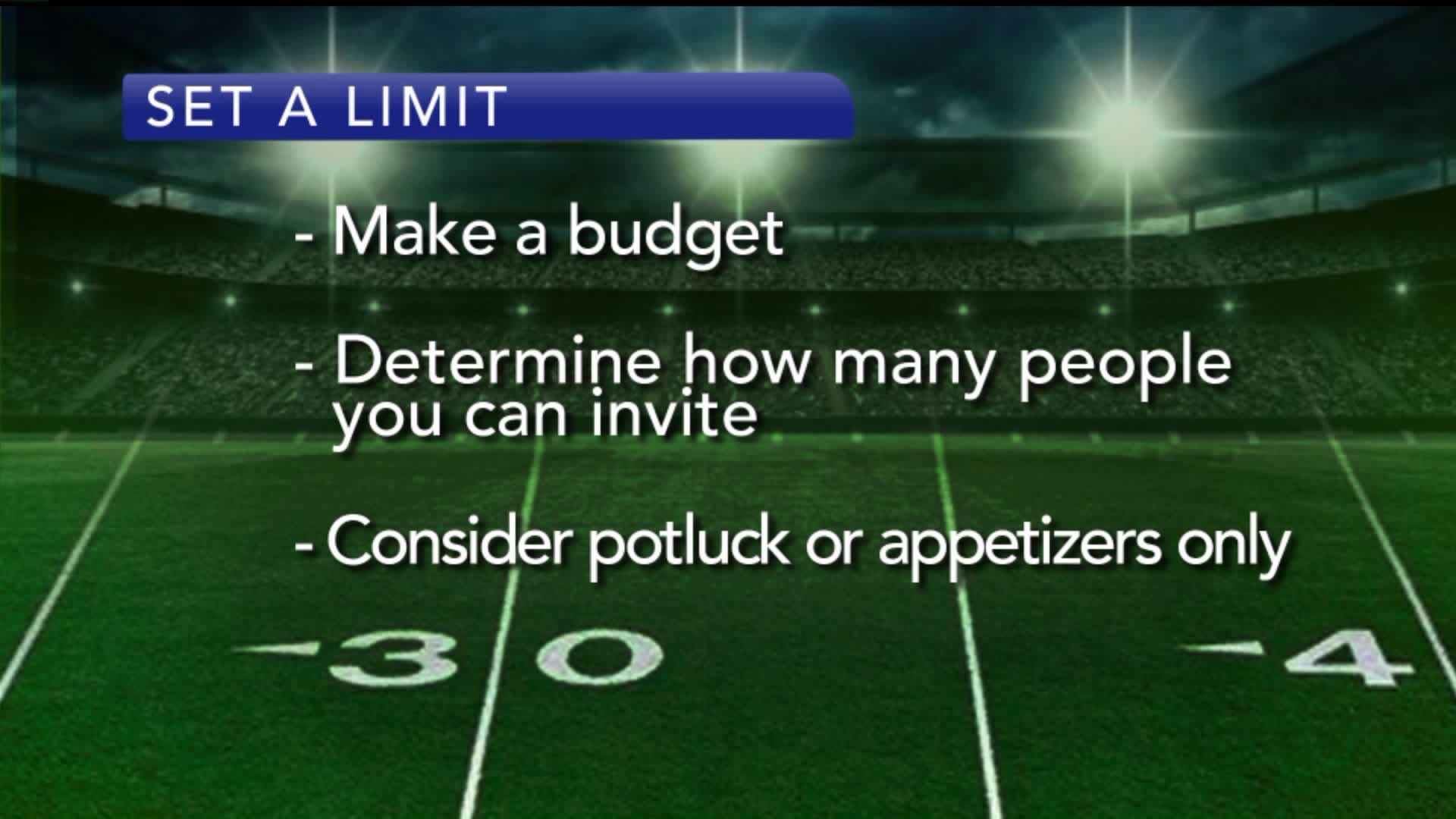 Cary Carbonaro, financial expert and author of "The Money Queen`s Guide," offers advice to help you save money on game day.

According to the National Retail Federation, football fans will spend $15.5 billion while celebrating the NFL championship game on food, décor and team apparel, among other things. That works out to about $82.19 per fan, up from $77.88

Super Bowl Sunday is almost here. You’re excited to get everyone over for the food and foolishness that goes with football. The trick is how to do so without fumbling financially and have a party everyone is still talking about come baseball season. Cary Carbonaro, financial expert and author of “The Money Queen’s Guide,” offers this advice.