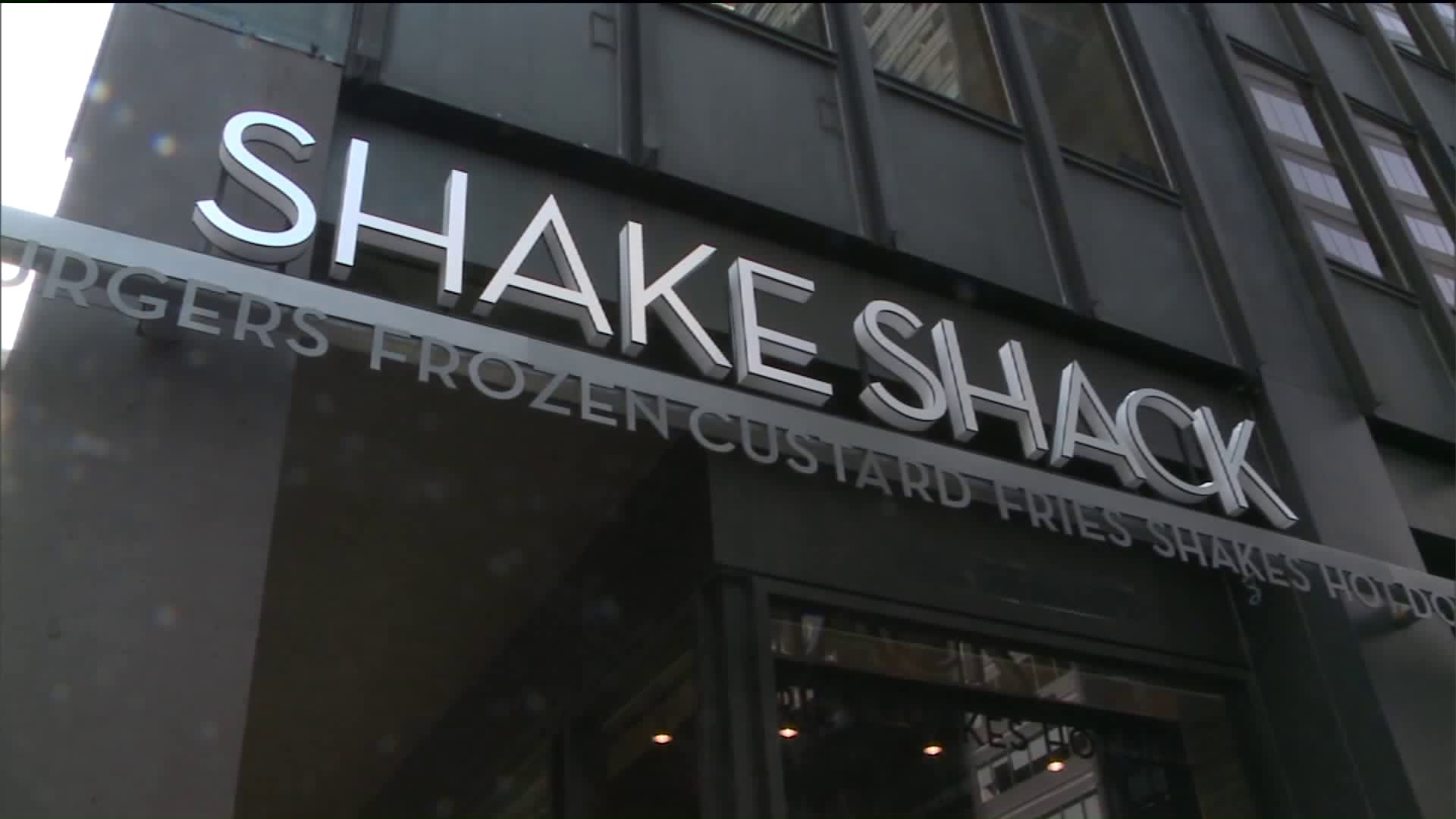 Burger lovers can get a free single Shackburger through the end of February, the company said in an accouncement Monday.

Burger lovers can get a free single Shackburger through the end of February, the company said in an announcement Monday.

People who download the Shake Shack app can get a free burger. (Shake Shack)

Customers hungry for a burger can download the Shack App , create an account and use the promo code "shackappy” at checkout to get a free burger at any U.S. Shake Shack location except airports, stadiums and ballparks.

The deal, which lasts until Feb. 28, is in honor of the nationwide launch of the burger empire's mobile ordering Shack App for iOs.

“The Shack App brings a whole new way to experience Shake Shack for our guests—meeting them where they are, when they want, on their terms,” said Shake Shack CEO Randy Garutti.

Shake Shack developed the app to decrease pick up times and give people the convenience of being able to order from their phones.