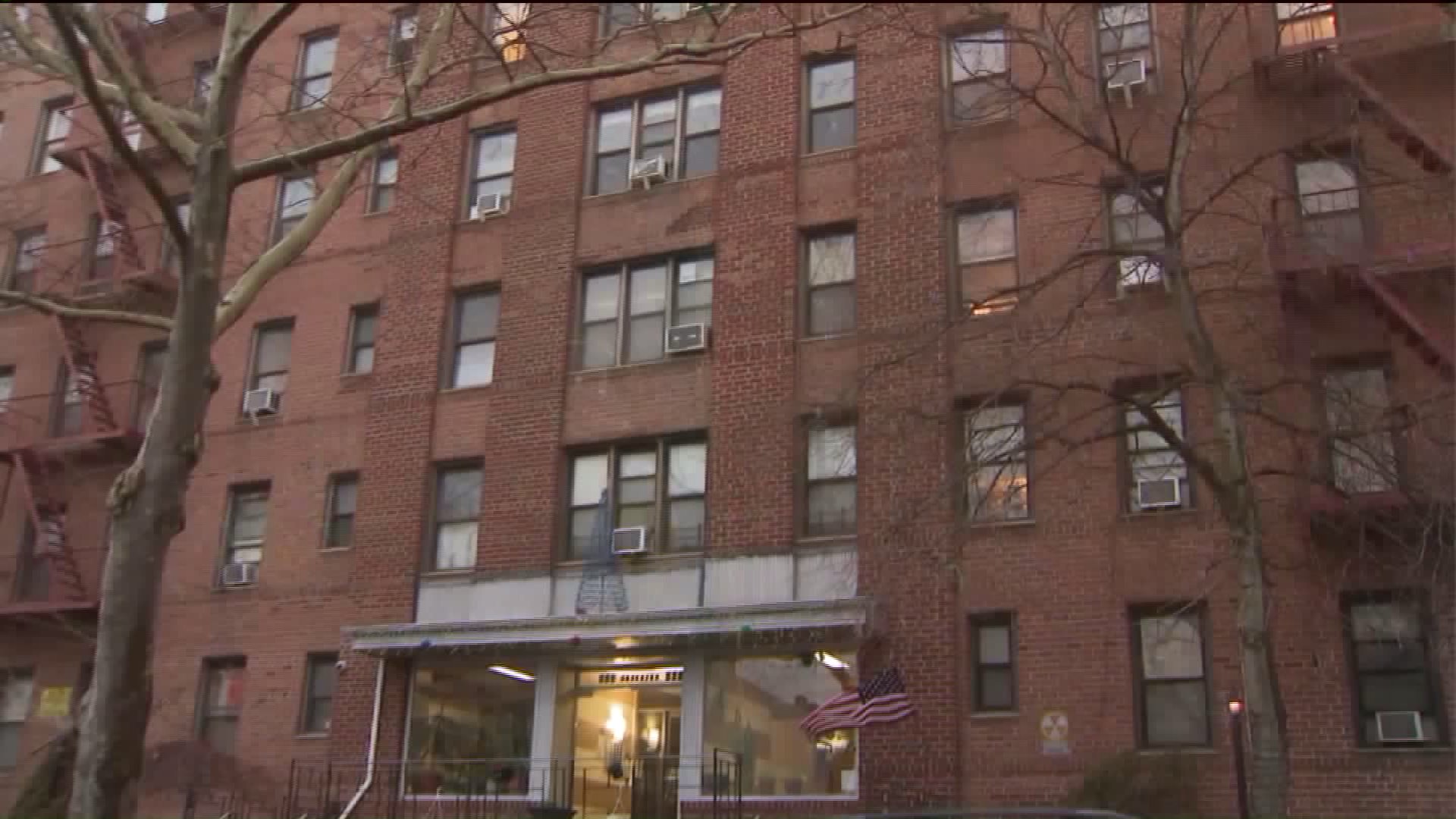 The 70-year-old woman was beat in the head with a vase and mirror.

BAY RIDGE, Brooklyn — Two people are credited for saving a woman's life as she was being attacked in her own Brooklyn apartment Saturday night.

Hernandez allegedly forced his way into the 70-year-old woman's home on Ovington Avenue near Fourth Avenue and started hitting her in the head with a vase.

He then continued beating her with a mirror, police said.

Police went to the apartment after residents in the apartment below called 911. Officers forced their way into the home and arrested Hernandez, who was found on top of the woman, police said.

The woman was taken to the hospital and treated for lacerations on her neck and head. She is in stable condition, according to police.

Police believe Hernandez was the same man who was seen knocking on other apartment doors.