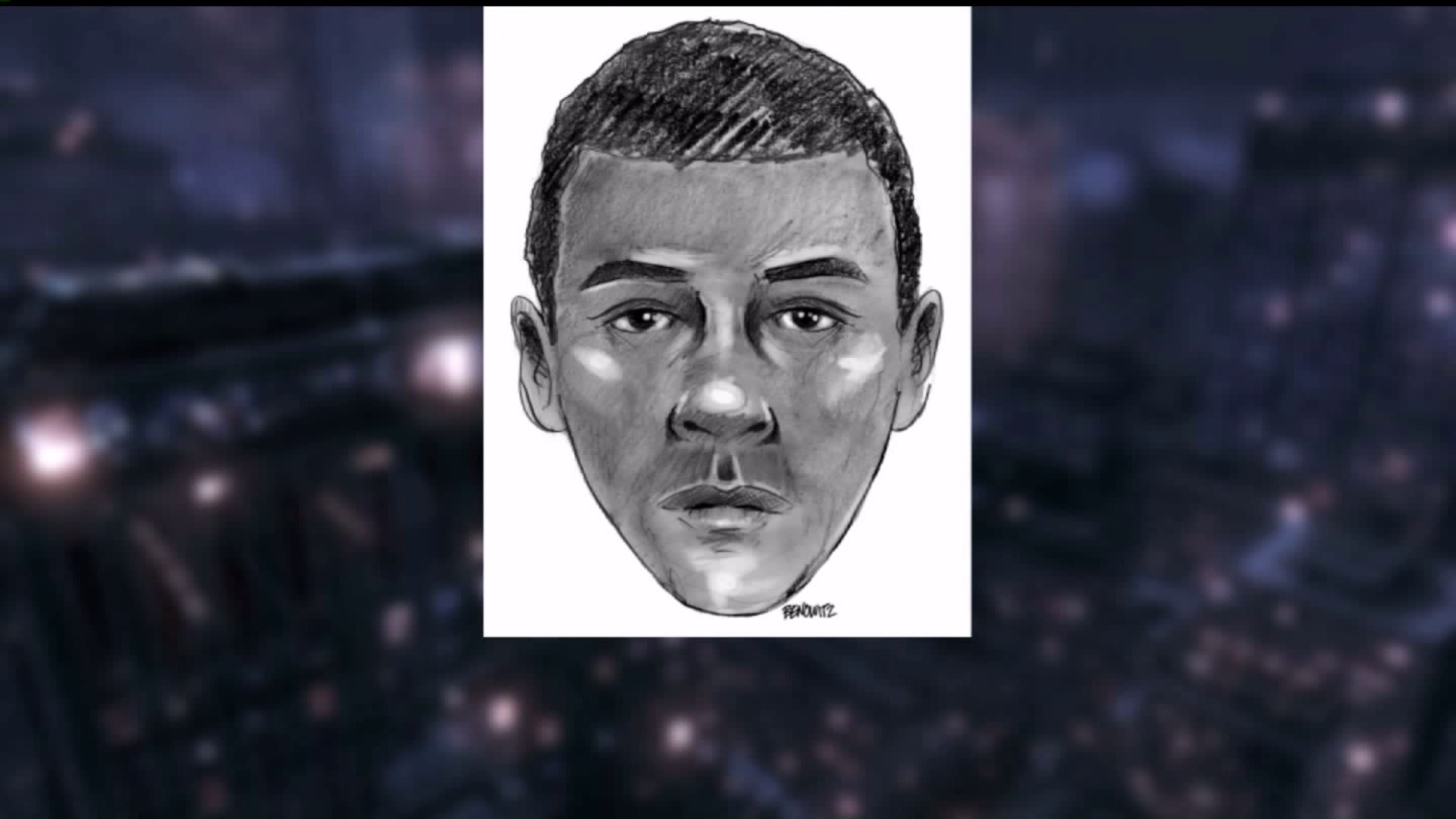 Two people nearby heard the woman scream and helped her, but the attacker got away.

CENTRAL PARK, Manhattan — A man attempted to sexually assault a woman in Central Park until two people heard her screaming, sending the attacker away.

The woman was walking near West 106th Street and West Drive about 3:45 p.m. on Thursday when a man approached her and clutched her neck, police said. He slammed her to the ground and demanded she hand over money.

The woman told him she only had a cellphone on her, police said. The man took the cellphone and allegedly pulled down his pants and attempted to rape her.

Two people nearby heard her scream and ran toward her, police said. The man fled the scene with the woman's cellphone.

Police released a sketch of the attack who is described as a man between 20 and 25 years old, 5 feet 8 inches to 5 feet 9 inches tall with thin build, medium complexion and short, black hair.