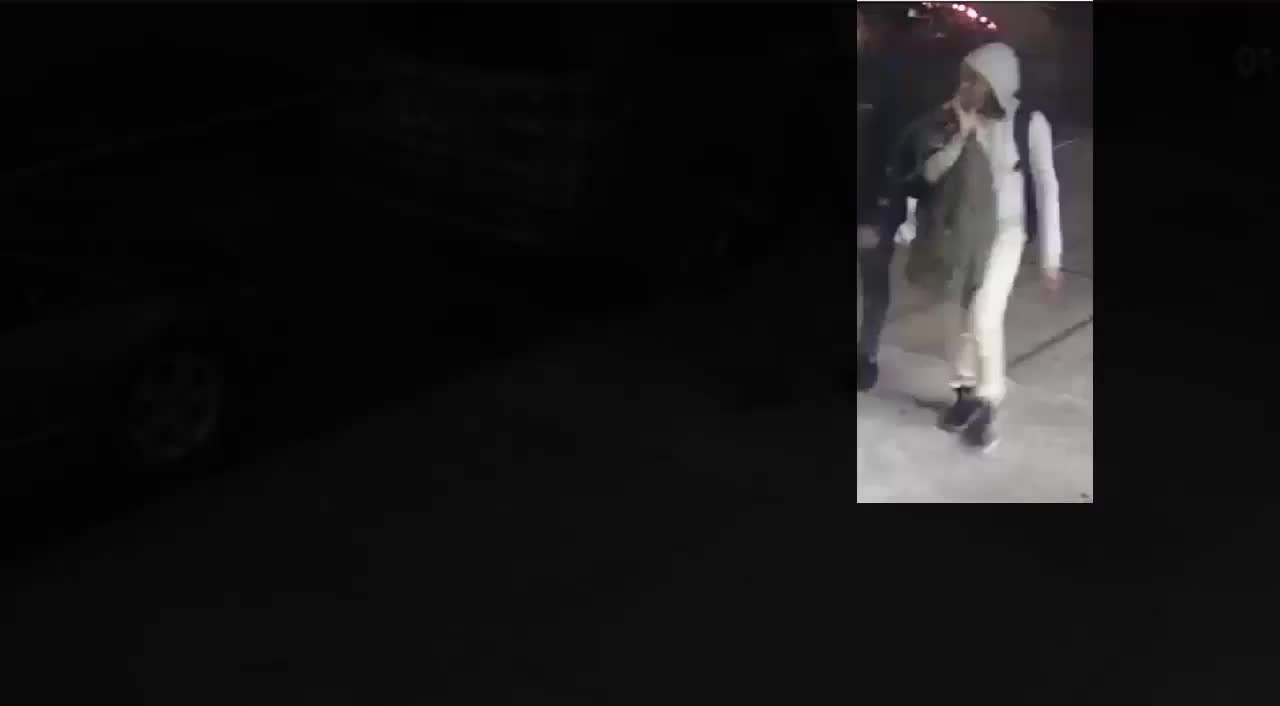 Police released surveillance video of four of the teenage attackers believed to have been involved in a beating on a 17-year-old girl in Brooklyn.

BOERUM HILL, Brooklyn — Police released surveillance video of four teenagers who are suspected of beating up a 17-year-old girl in Brooklyn.

The NYPD says the victim was on Fourth Avenue around 7 p.m. when approximately 20 people surrounded her and started punching her in the face. The attackers fled with her cellphone toward the Pacific Street-Atlantic Avenue subway station.

The victim was taken to a hospital. Authorities released surveillance video of four of the attackers, who are described as being between 15 and 17 years old.

Anyone with information in regards to this incident is asked to call the NYPD’s Crime Stoppers Hotline at 800-577-TIPS (8477) or for Spanish 1-888-57-PISTA (74782). Tips can also be submitted by logging onto the Crime Stoppers Website at WWW.NYPDCRIMESTOPPERS.COM or texting their tips to 274637(CRIMES) then enter TIP577.