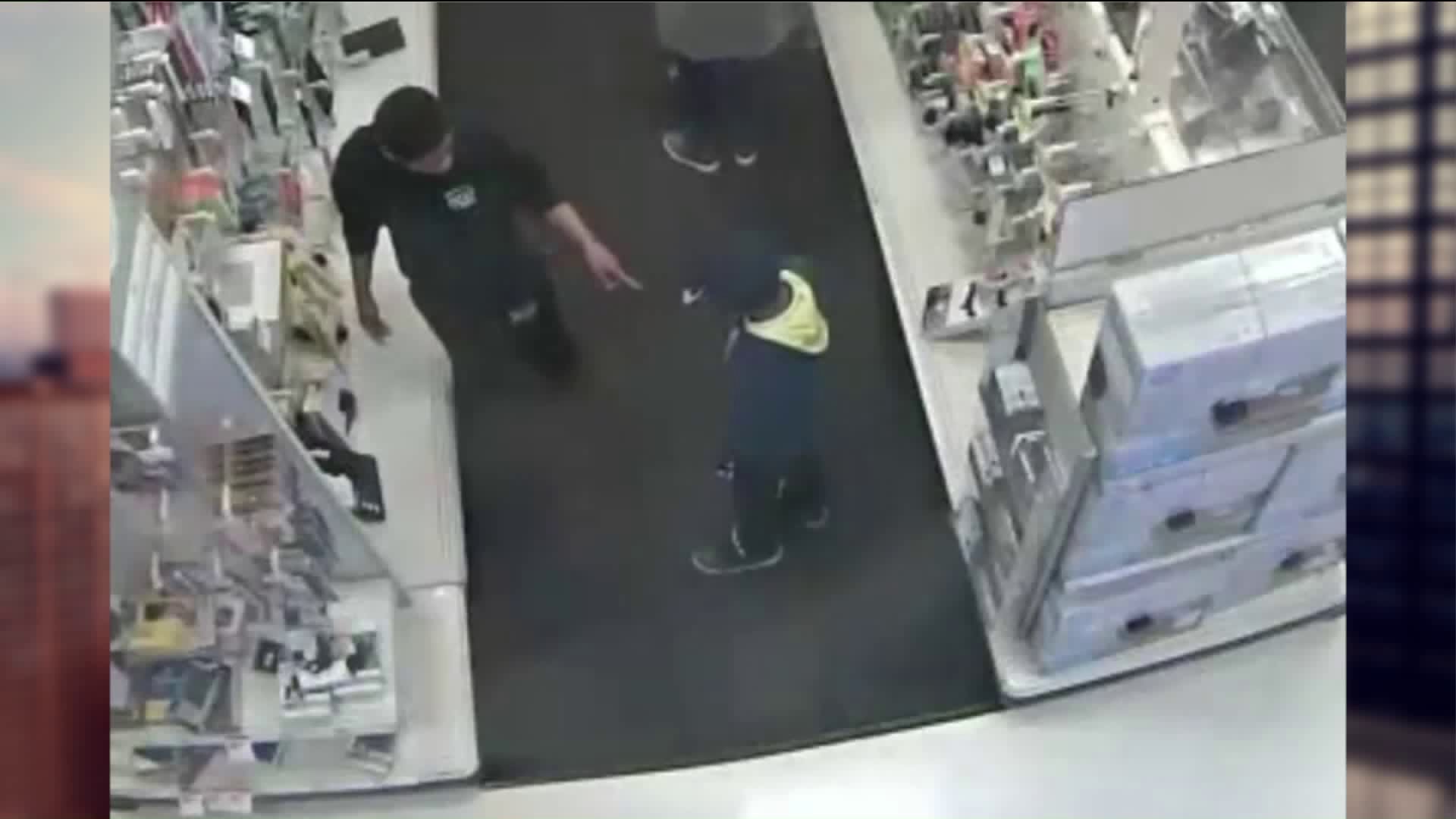 Police say two males stole nearly $300 from a 9-year-old boy after they met him inside a Target store in downtown Brooklyn.

BROOKLYN – Police say two males stole nearly $300 from a 9-year-old boy after they met him inside a Target store in downtown Brooklyn.

The NYPD says the child was shopping at a Target on Flatbush Avenue on Jan. 10, at around 5:30 p.m. when he was approached by two men. The pair engaged in a conversation and convinced him to go to another unspecified location, police said. After they exited the Target, one of the males allegedly put his hand over the victim's mouth while the other took the boy's $282 from his pockets.

The boy did not suffer any injuries.

Police released surveillance video showing the incident unfold at the Target. Both males appeared to be wearing the same type of dark-colored long-sleeve sweater.