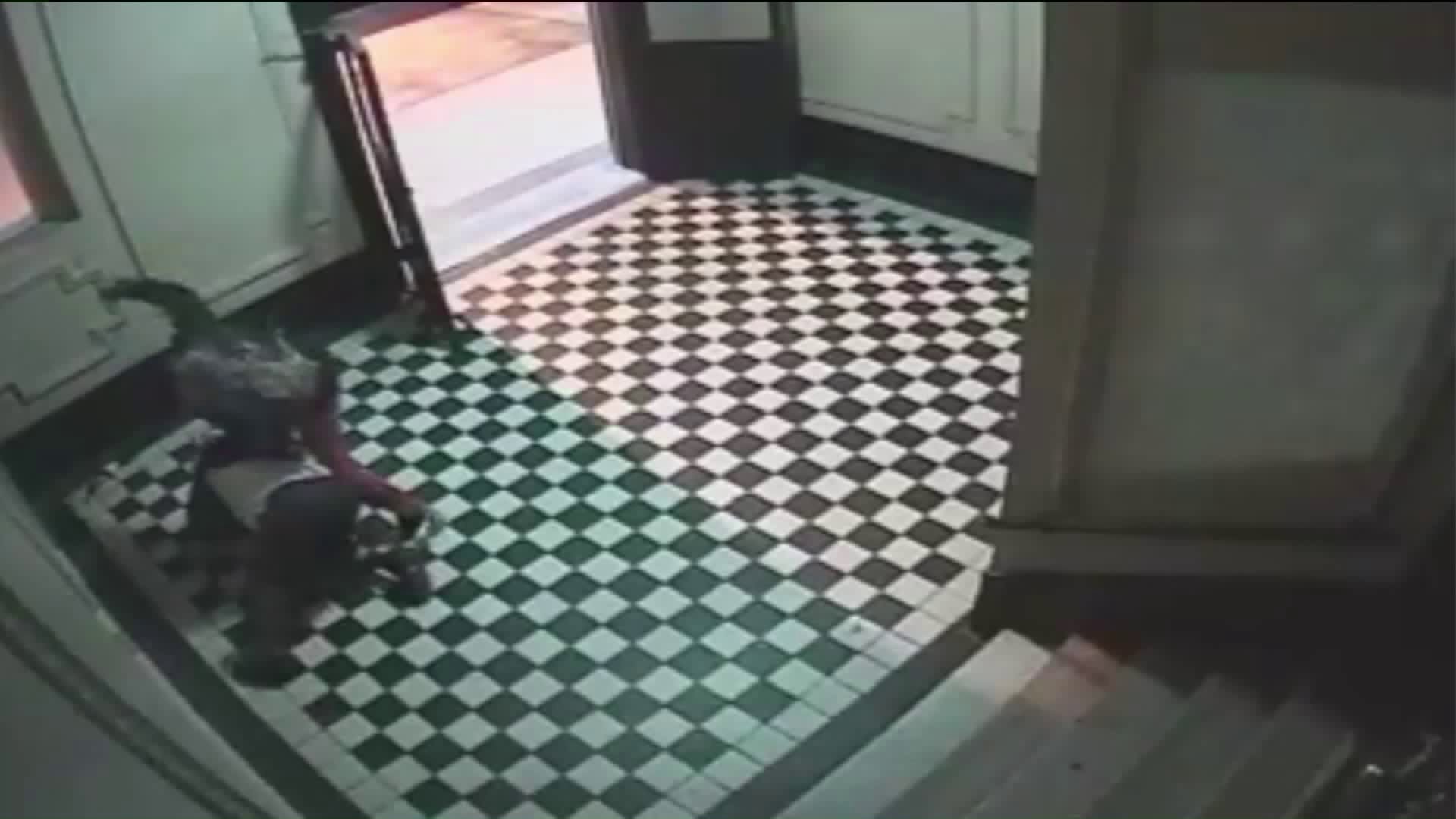 The culprit repeatedly punched the 79-year-old victim in the face.

NORWOOD, The Bronx —A man threw a 79-year-old victim to the floor of a Bronx apartment building, repeatedly punched him in the face and then ran off with the victim's wallet and cellphone on Thursday night, police said.

The victim walked into the lobby of his building around 7:15 p.m., police said. He was put into a headlock and thrown to the ground where the culprit repeatedly punched him in the face. The victim was later treated at Jacobi Hospital for serious injuries to his face. He is now in stable condition.

The victim's wallet had about $220 inside, police said.

Police described the culprit as being 6 foot 3. The man, who had a mustache at the time of the incident, was last seen wearing a black ski jacket, a dark colored sweatshirt, a dark colored baseball cap, red pants, a camouflage backpack and black and white sneakers.