Home Is Where The Heart Is: PIX11 helps several New Yorkers get new homes, respect 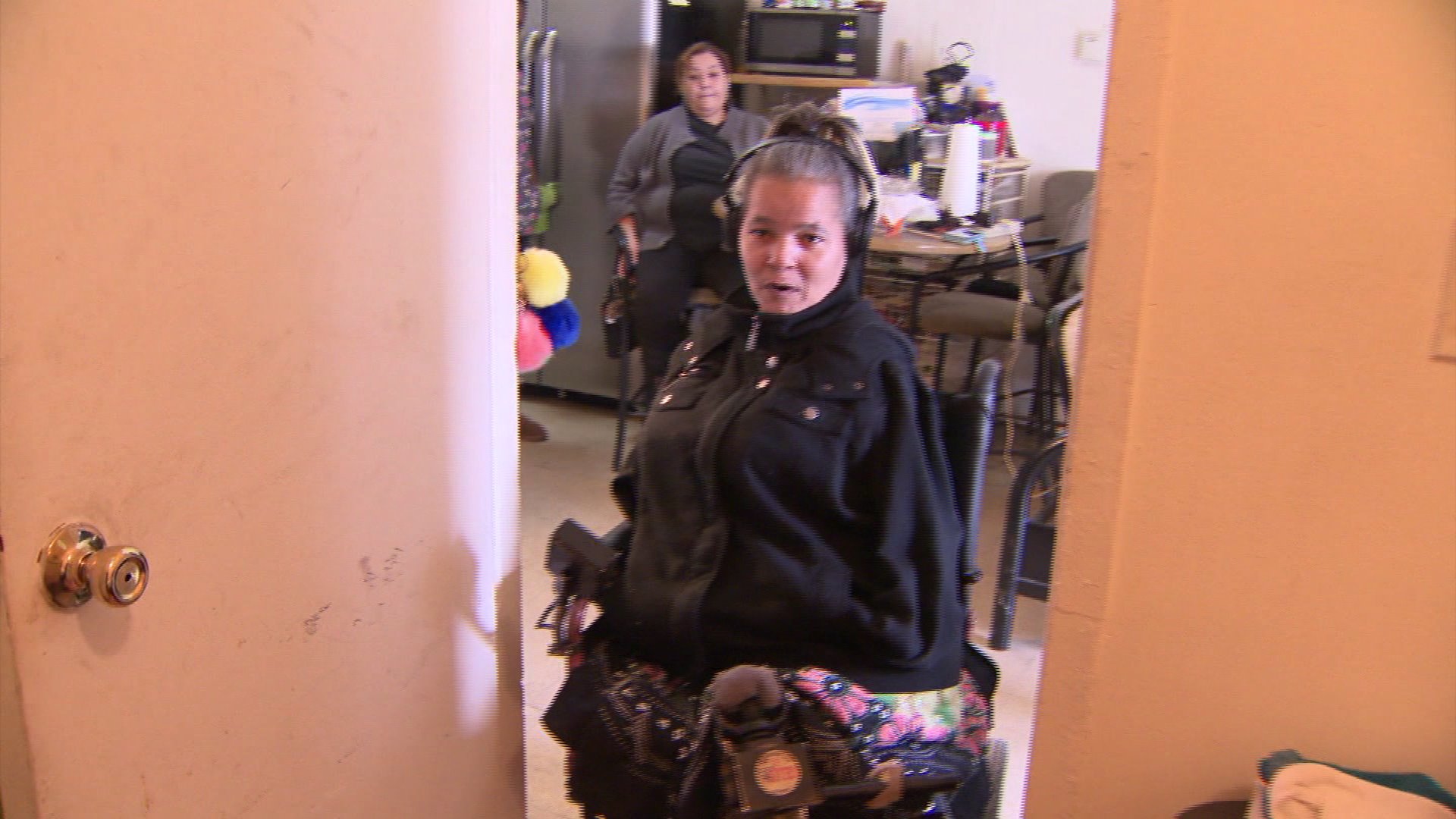 NEW YORK — Kyra Reid-Morgan, like so many other homeless mothers in New York City, felt trapped in a system with little support and few options.

The Bronx mother of two young daughters says she is living a nightmare, living inside the Nelson family residence, in the Bronx.

Reid-Morgan has been waiting months for a transfer.

After PIX11 News stepped in, Reid-Morgan finally got a transfer to a new building.

"I can't help but smile. This is a new life for me and my two daughters, thanks to PIX11," said Reid-Morgan.

Moving day is just 11 days away.

Josefina Fontanez, 55, from Jersey City, was born with no arms or legs, but her positive spirit and never give up attitude, inspires so many.

Fontanes has been fighting for a transfer and a new home for six years, and called PIX11 news for help.

After our story, the Mayor of Jersey City stepped in, and the Housing Authority is finally showing Josefina some respect and
housing options.

Joel and Carol Leiber from Queens have been married for 40 years.

They say their wedding anniversary was ruined because their Access-A-Ride to Broadway took too long, and they missed their show.

After PIX11 news stepped in, the Leibers got tickets to Gloria Esteban's On Your Feet, the MTA reimbursed them, and they got a ride, thanks to the Department for the Aging and the Hanac Program.