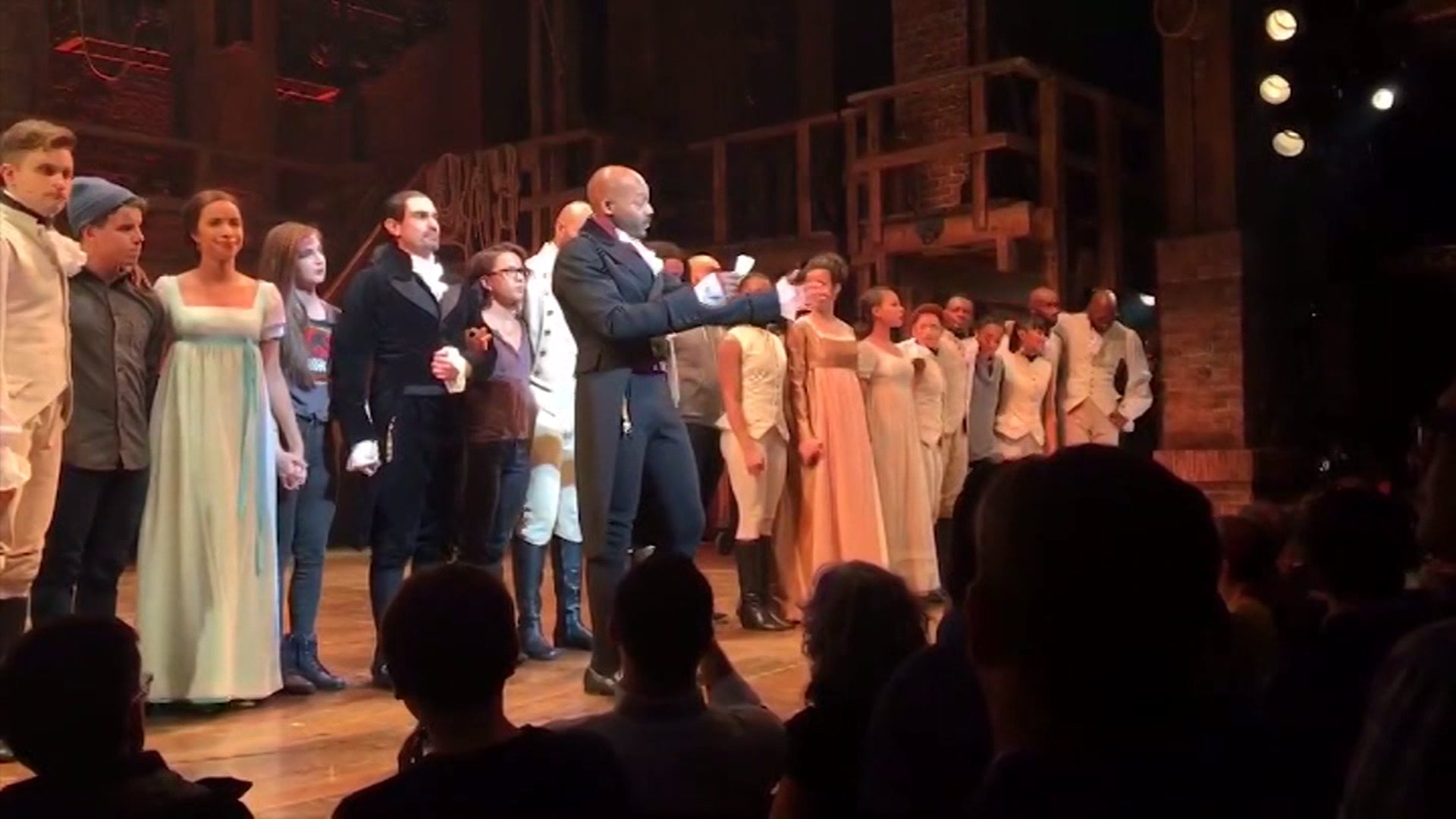 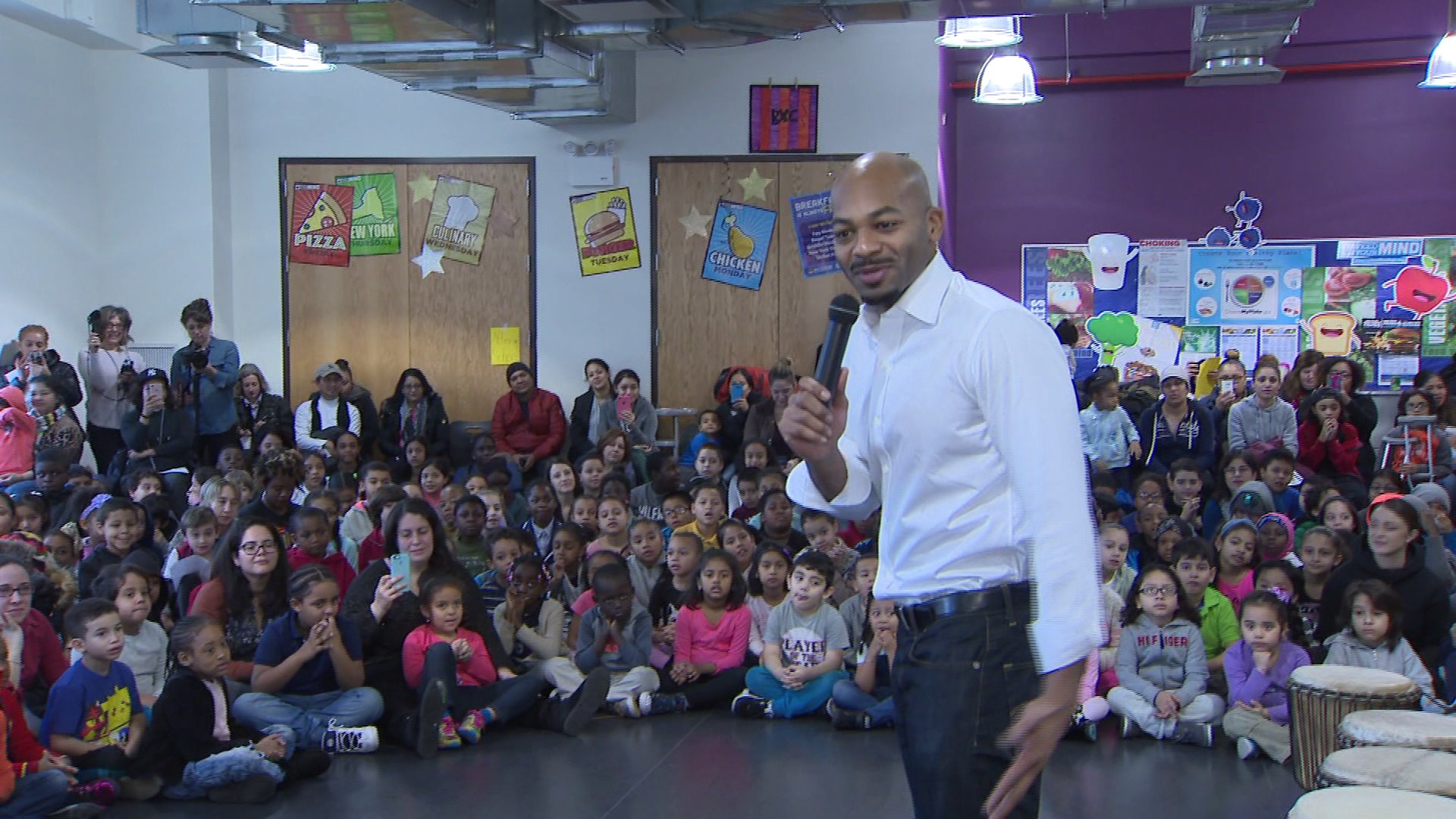 NORWOOD, The Bronx — A Bronx charter school focused on diversity on Friday as Donald Trump became the 45th president of the United States.

"Your voice deserves to be heard. You matter," the "Hamilton" actor said.

Dixon, currently playing Aaron Burr in the hit musical Hamilton, made headlines when he read a statement from the cast to the then Vice-President elect Mike Pence, when he attended the show in November 2016.

He said in part, "We, sir, we, are the diverse America who are alarmed and anxious that your new administration will not protect us." That resonated with the kids and families at the school.

During a morning assembly, Dixon told the children, "If you feel that your government is not representing you, not hearing your voice, then you have to stand up and demand to be heard."

Jake Diaz, a 7th grader at the school told PIX11 "I have mixed feelings for the new administration. I am kind of nervous."

Wilson said they are teaching their students to respect the new president but they also have a right to make their voices heard.