Security forces prepare for Trump’s inauguration; up to 900,000 people expected to attend 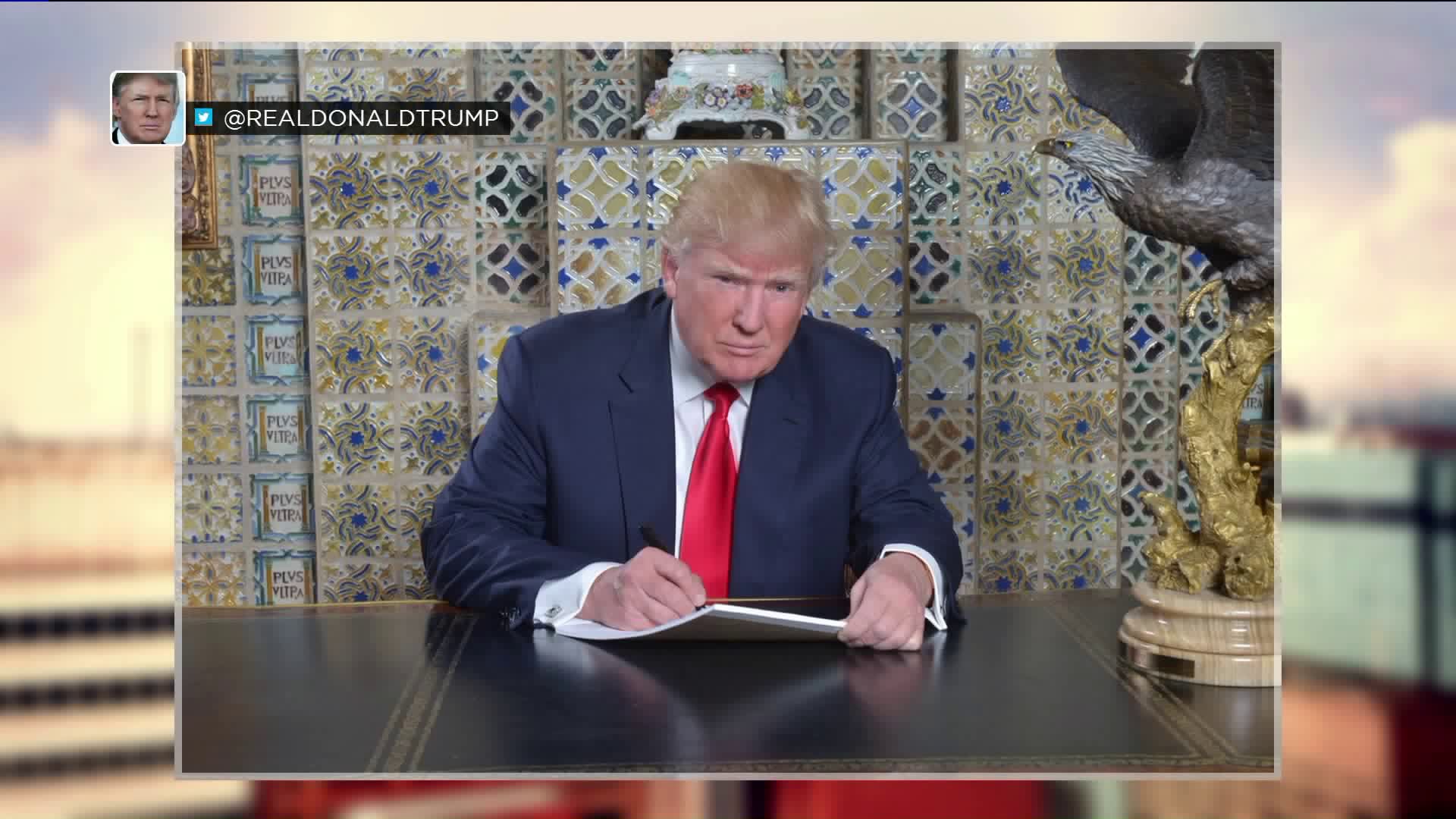 As Donald Trump puts the final touches on his Inauguration Day speech, security forces are continuing a monthslong effort to secure D.C. before nearly one million people descend on the event.

WASHINGTON, D.C. — As Donald Trump puts the final touches on his Inauguration Day speech, security forces are continuing a monthslong effort to secure D.C. before nearly one million people descend on the event.

President-elect Donald Trump looks on during a rally at the DeltaPlex Arena, Dec. 9, 2016 in Grand Rapids, Michigan. (Drew Angerer/Getty Images)

Trump will be sworn in as the nation's 45th president Friday at noon, but preparations have been months in the making.

It's not clear how many, if any protestors are accounted for in this estimate. The Women's March takes place Saturday, and organizers have thus far touted 200,000 RSVP's for the anti-inauguration event.

Weather could also play a role in the number of attendees.

Rain is expected to fall on D.C. Inauguration Day, and highs are forecast to reach the high-40s. Clear skies and highs in the mid-50s are predicted the following day.

The event itself will be modest in comparison to other modern-day inaugurations, CNN reports.

Fewer big-name performers are on the lineup, the address itself may be shorter, and the parade is scheduled to last 90 minutes — rather than several hours, as others have.

"The message is, it's time to get to work. Right? and that's what Donald J. Trump is all about," Presidential Inaugural Committee Director of Communications Boris Epshteyn told CNN.

Trump later shared an image on Twitter apparently showing him penning the speech at his estate last month.

The president-elect is set to leave New York City Thursday for Inauguration Day.

A wide-range of law enforcement agencies, including some 28,000 personnel from the Secret Service, Transportation Security Administration, FBI, U.S. Park Police, U.S. Capitol Police, Coast Guard and local police, are expected to be fanned out across the city on Inauguration Day, CNN reports.

About 2.7 square miles, or 100 square blocks, will also be blocked to automotive traffic.

"We recognize this event and the ensuing security arrangements may cause inconveniences to the citizens of Washington, D.C.," Deputy Director for the U.S. Secret Service William Callahan told CNN.

The security efforts will focus on "individual acts of violent extremism and those who self-radicalize," such as recent attacks in France and Germany, since there is no "specific, credible threat," Homeland Security Secretary Jeh Johnson told CNN.

In all, the security efforts are predicted to cost more than $100 million.

Getting ready to leave for Washington, D.C. The journey begins and I will be working and fighting very hard to make it a great journey for..