Women’s March on New York City: What you need to know 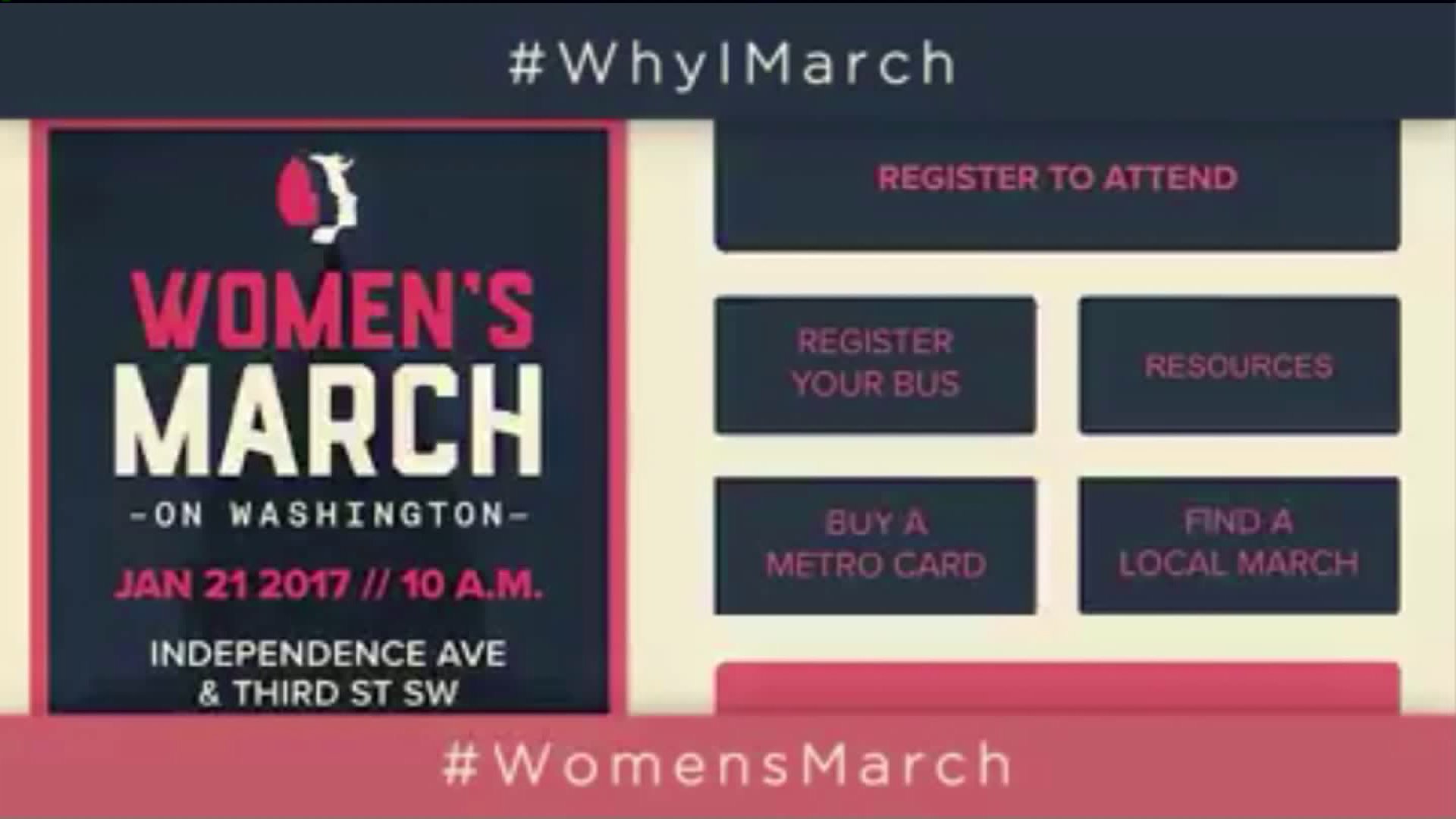 The event co-chairs emphasized it`s not a march on Trump, it`s a march on Washington and issues that needs to be addressed.

NEW YORK — The day after Donald Trump is sworn in as the 45th president of the United States, marches are planned across the nation, including in New York City where tens of thousands of demonstrators are expected to gather to send a message to the president-elect and his incoming administration.

"We march to remind ALL government officials they report to the people. We expect policies that promote equality and protect our civil rights," organizers of the Women's March on New York City said.

The rally starts at 11 a.m. Saturday at One Dag Hammarskjold Plaza.

These streets will be closed from 12 p.m. to 4 p.m. Saturday for the march, according to the city's Department of Transporation:

On the march's official Facebook page , 57,000 have responded they are going to the demonstration. Another 52,000 have express they are interested.

Organizers ask all who are attending to register for the event here .

Because the interest has been so immense, marchers will head out at staggered times based on the first letter of their last name. To see the start time schedule, click here .

Meanwhile, as demonstrators file through the streets of midtown Manhattan, hundreds of thousands are expected to march on Washington, D.C. The Women's March on Washington spawned the creation of more than 600 sister marches across the country. The Manhattan march is one of them.