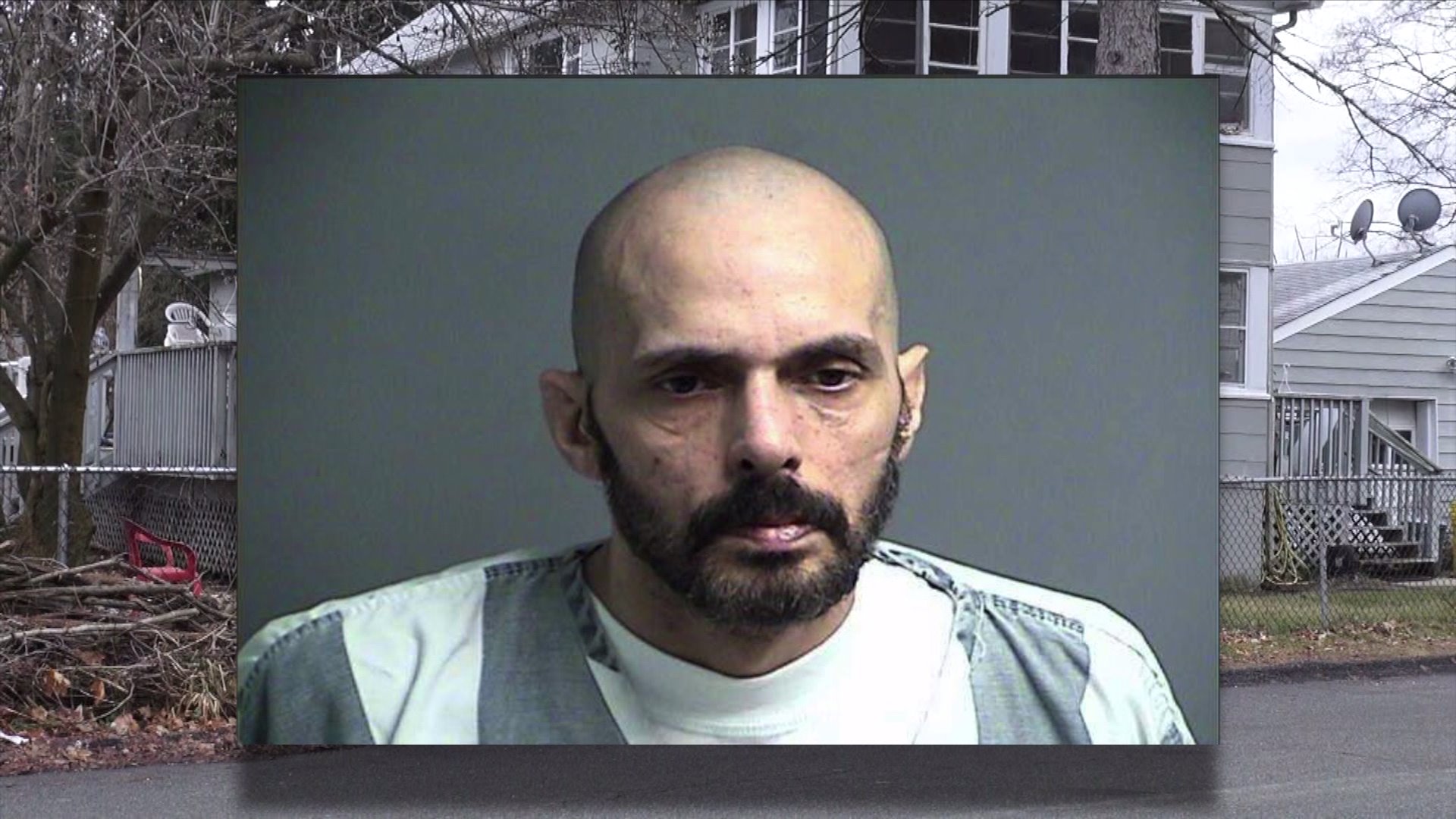 Investigators also found methadone and over 50 strips of suboxone which doctors prescribe to help ween addicts off of opioids.

FRANKLIN, N.J. — Franklin Police Detective Nevin Mattessich trains other police officers on how to use the life-saving drug naloxone.

It can reverse a heroin overdose. But another way to save a life is to stop the drug supply at the source. And apparently, a two-family home on Cummins Street was a big one.

"When we got into the residence there were people purchasing drugs,” said Det. Mattessich.

Police barged in with a warrant at 11 a.m. on Tuesday.

Mark Forlenza, 46, lives on the second floor of the home. Police found over 30 bricks of heroin inside or over 1500 individual doses of the drug.

"Apparently you go to him if you want heroin,” said Mattessich. "He was someone that supplied a good portion of Sussex County and those who are dependent in Franklin."

Investigators also found methadone and over 50 strips of suboxone. Doctors prescribe these drugs to help ween addicts off of opioids.

"Unfortunately its hot on the black market and we did find he was selling that as well,” he added.

Police say they’ve seen a spike in rural Sussex County of heroin sales and roadside overdoses. Forlenza was allegedly dealing a block away from Route 23, right around the corner from Franklin Elementary School.

Forlenza is facing charges for selling and possessing the drugs. If convicted, he could face over 25 years in prison.

"It seems it’s going to be a constant problem, as it has been for the past few years,” said Det. Mattessich. "And we’re just going to continue to do our job."