Howard looks for solution to car crash caught on video 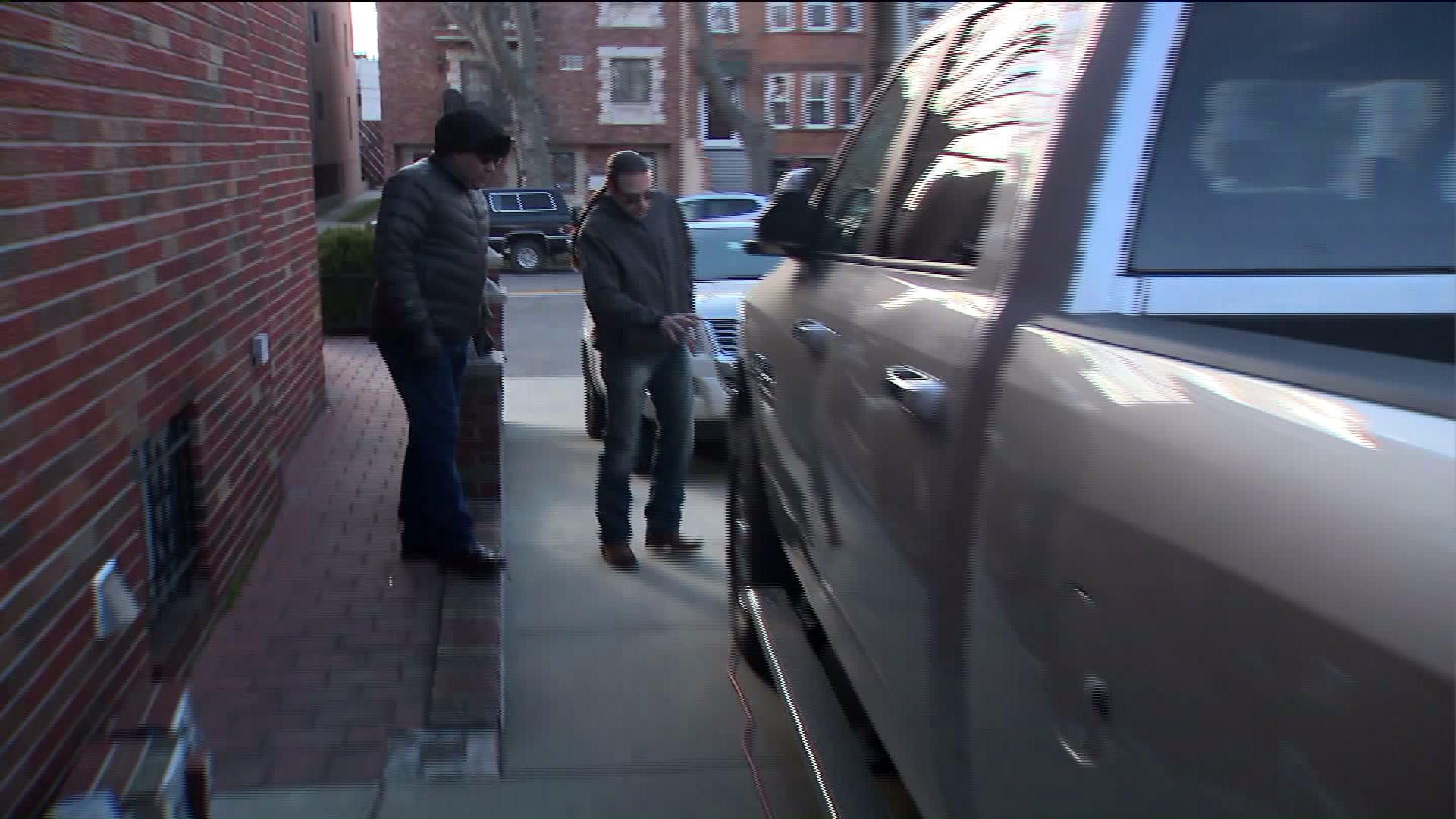 A Brooklyn man, who was blamed for a car crash that wasn't his fault, was forced to rent a car to get his own vehicle fixed. But the insurance company refused to pay the full amount of the rental car.

BROOKLYN — A Brooklyn man, who was blamed for a car crash that wasn't his fault, was forced to rent a car to get his own vehicle fixed. But the insurance company refused to pay the full amount of the rental car, so he called PIX11 for help.

Sanitation worker James Bontemps was driving his car and stopped at a traffic light at the intersection of Kings Highway and Flatbush Avenue last September. When the light changed to green he started to go, but suddenly a livery cab ran the red light and struck him.

“The vehicle traveling eastbound on Kings Highway went through the red light, collided with my truck,”Bontemps said. “It wasn’t major damage but it was damaged. A lot of it was more underneath.”

The damage totaled almost $4,000. Bontemps told PIX11 News he didn’t want to go through his own insurance company because he had a $1,000 deductible. And he was the victim. So he went to the livery cab’s company, Hereford, a company specializing in insuring public transportation.

But Bontemps had a problem.

“Their client lied in the police report. Said I went through the red light.”

The cab driver Hereford insured claimed Bontemps had the green light and James hit him.

Bontemps went back to the scene and found a building with a surveillance camera pointed toward the intersection. He had proof he was the completely innocent driver.

When Hereford’s rep saw the video he did the right thing. He said Hereford would cover 100 percent of Bontemps’ damages.

But then things got sticky. Bontemps needed a rental to get around that costed about $65 a day including tax.

The company first figured repairs would take about 10 days so it agreed to cover a rental for that period. The repairs, however, ended up taking 32 days at the end. Hereford didn’t want to foot that whole bill of more than $2,100 and offered instead to cover a portion of the cost.

So Bontemps contacted PIX11 who got in touch with Hereford executives. They scrutinized the case again and offered another $500 just to resolve it. They didn’t think they were obligated to make the offer.

Bontemps ultimately agreed to take the offer after PIX11 explained to him that the offer was fair because 32 days of repair is a long time.

Bontemps is still out of pocket for an accident that wasn’t at all his fault.

So the repair and rental costs are settled, but this isn’t over for Bontemps. He received a letter saying that one of the female passengers in the car that hit him plans to sue him. Here’s a suggestion to that young lady’s lawyer: take a look at the video before you file any lawsuits.