As president-elect Trump prepares to address the nation, New Yorkers in DC weigh-in with what they want to hear 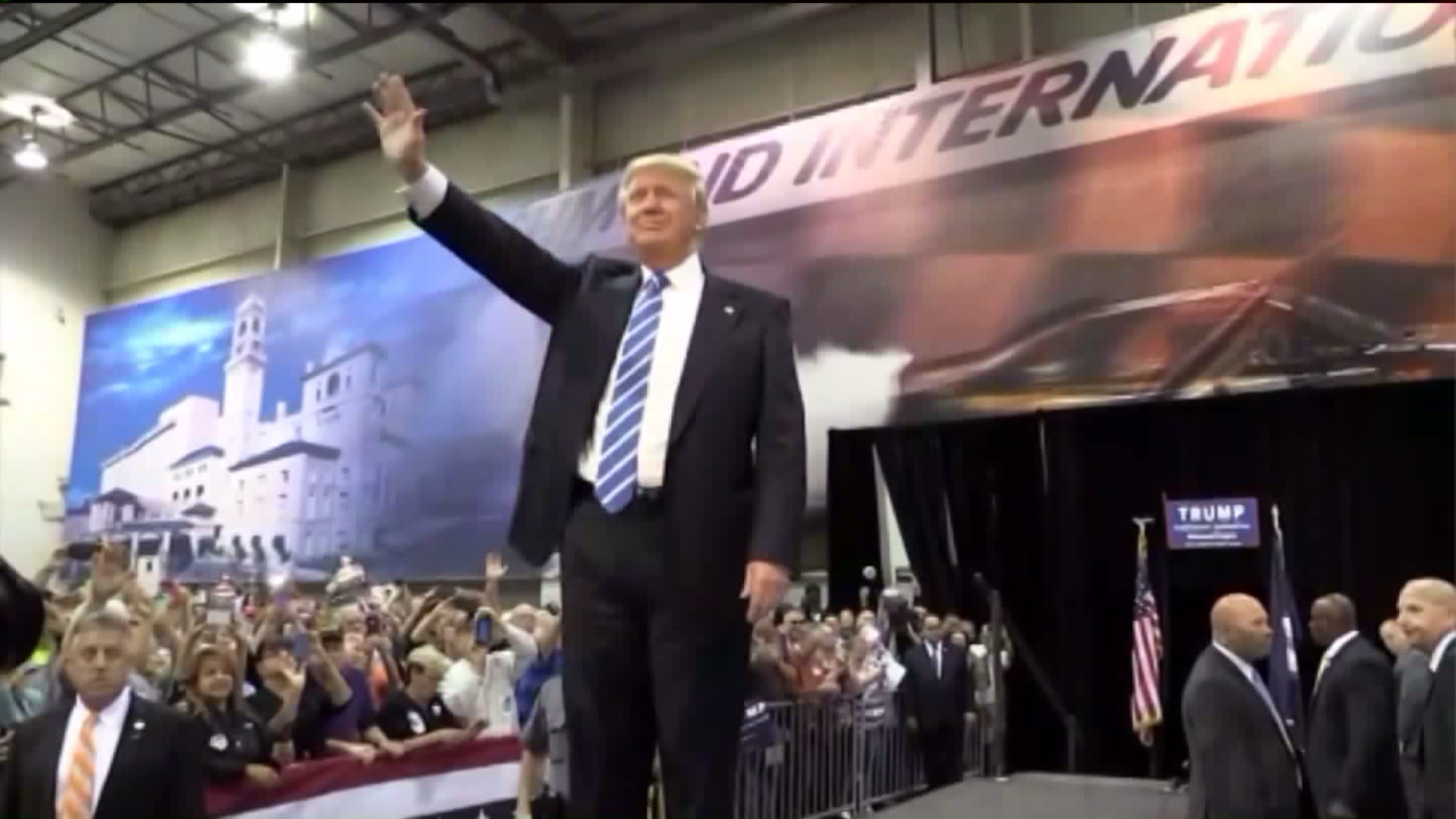 Supporters tell PIX11 what they expect from Trump once he takes office on Friday.

WASHINGTON D.C. — For years, political experts said that a New York Republican could never be elected President of the United States.

However, Thursday's copy of The Hill on Capitol Hill had the title no one imagined less than two years ago, "The Trump Era"

The era of President Donald Trump is set begin Friday at at noon at the U.S. Capitol. As expected, there is excitement as well as skepticism leading up to the inauguration.

The is also the primary question, what a Trump Presidency will hold for the us as a nation?

Many will be looking at the President-Elect's inauguration speech for answers.

Ed Cox the Chairman of the Republican party of New York State expects Trump to focus on one of the key platforms of his campaign, "I'm looking for a speech that is going to get back to the basics about the economy in America."

For others like Peter Izzo, a member of the Gotham GOP Coalition and a Trump supporter, there are two specifics he wants to hear from the President-Elect, "Number one, where are we going to go from here? What is his vision? And number two we've had a pretty rough election, that happens, what are we going to do to make sure that he is the president for everybody?"

Kimberly Morella, a Trump supporter from Westchester County is hoping to hear from deep within Trump, "I'm looking to hear his truth and sincerity and I want to hear what he has to say to the American People from the heart."

As Trump finds himself less than 24 hours away delivering his inauguration speech and transitioning into his new residence along a Pennsylvania Avenue, he will do so with an approval rating that has dipped to historic lows for an incoming president.

This being said, Trump does have a CNN/ORC poll in his favor showing that 61 percent of Americans believe he will be will be a job creating president.

In an exclusive interview with PIX11 News, former Speaker of the House Newt Gingrich shared his perspective on the two key polls and the differences they present, "If I were him I would run under the Margaret Thatcher rule, don't look at the polls, just get the job done. If he creates enough jobs and keeps America safe he'll get re-elected."

Gingrich calls this new era the nation is about to embark upon as "Trumpism" in reality, it is an era with no previous playbook, as Trump has no political pedigree.

When asked if the nation was entering into an experiment with this presidency?

Gingrich quickly responded, "Yes we are and given the mess we are in it's a necessary experiment."