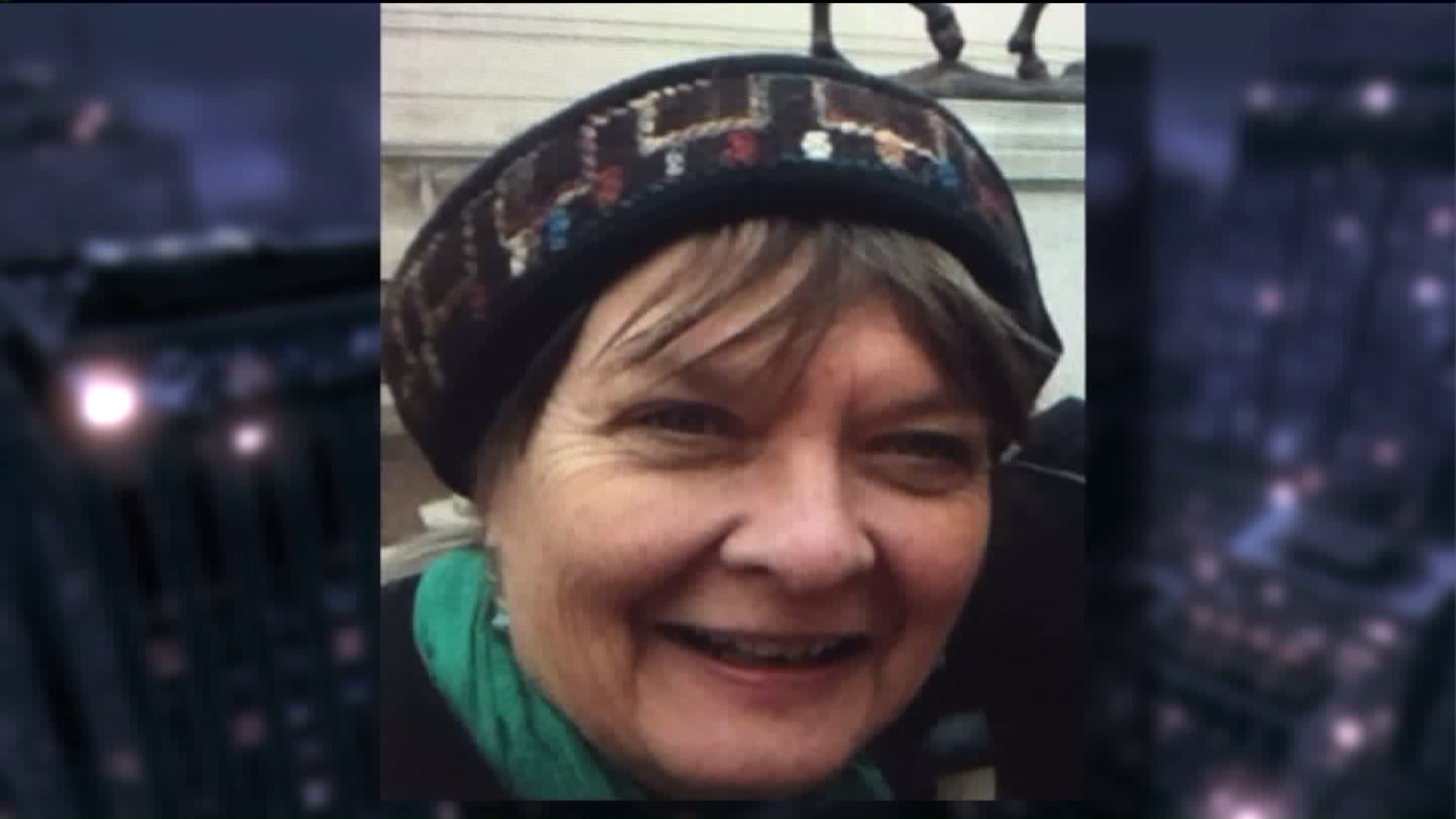 She stayed at the hospital for nearly two days before a hospital worker realized she was the subject of a search.

UPPER WEST SIDE, Manhattan — It was a happy ending when a woman with dementia who vanished in Manhattan was been found safe in the Bronx, some 8 miles north of where she went missing, officials said Wednesday.

Debreh Gilbert, 64, was last seen shortly before 5 p.m. on Saturday near Broadway and West 110th Street on the Upper West Side, police said.

As the week began, her family and city officials had called on the public's help to find her, though she -- unbeknownst to them -- had been discovered Sunday night on 230th Street in the Bronx.

That night, she was admitted into Saint Barnabas Hospital under a different spelling of her first name, according to hospital spokesman Steve Clark.

Gilbert stayed at the hospital for nearly two days before a hospital worker realized she was the subject of a search.

Shauna Hall is the hero of the day.

"I thank God that I did the right thing and I was watching TV and I was able to do this," Hall told PIX11.

She's the nursing assistant in the psychiatric unit at Saint Barnabas Hospital who realized a patient with dementia named Deborah Gilbert was the same woman, with a different spelling of the first name, Debreh, she had seen on TV who had been missing since Saturday.

"We knew her name was Gilbert," Hall said. "It is great we can reunite families."

Debra's husband, Scott Kegelman, said his wife of 24 years had wandered away from the Rite Aid on 110th and Broadway Saturday night as he was picking up her medicine for her.

Kegelman, his friends and neighbors, then spent the next several days frantically searching for Debreh.

Gilbert, who has Alzheimer's, disappeared about 10 blocks from her Manhattan home. She was found in a different borough, about 8 miles away.

Her discovery was imperative as her illness likely made it difficult for her to get home, according to an alert from CaringKind, a group in New York City that cares for patients with Alzheimer and dementia.

PIX11 was at Saint Barnabas Hospital as the worried husband arrived to be reunited with his bride who had been found Sunday night at 230th street in the Bronx.

And what a joyous reunion it was.

"He ran and hugged her, we were all teary-eyed," Hall said.

When PIX11 asked Gilbert's husband about the nursing assistant's role in reuniting the husband and wife, Kegelman replied, "thank you, thank, that you."