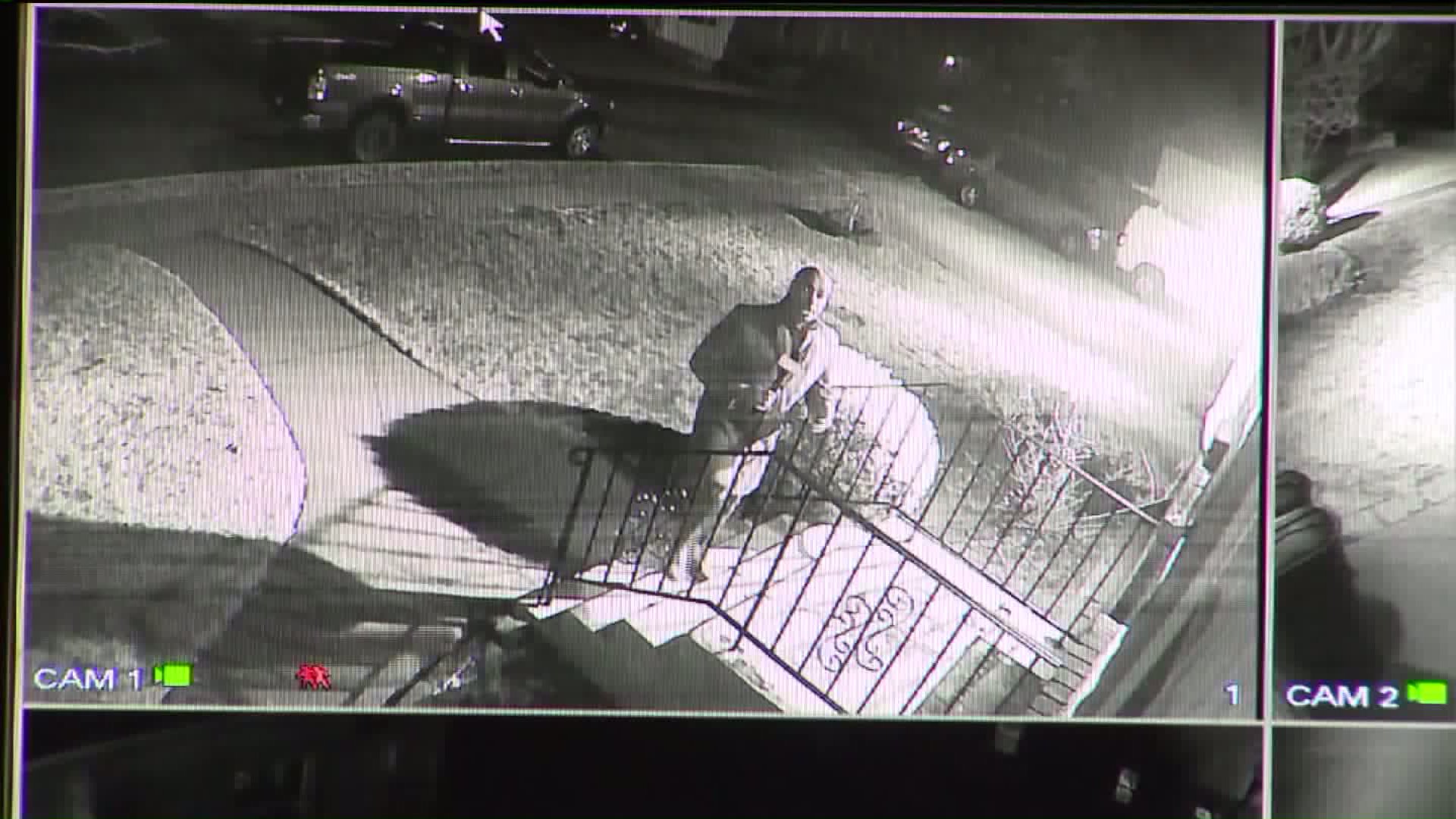 A mother, infant and two 12-year-olds were forced into the bathroom of their Valley Stream home.

A 41-year-old woman answered her door at about 6:45 p.m. and was confronted by two men with guns who forced their way into her home on Henrietta Street, police said.

The armed men gathered the rest of the residents, including two 12-year-old girls and a 3-month-old, into the living room and began ransacking the house. They then forced the victims into a bathroom and left the residence, making off with their cell phones and a limited amount of assorted jewelry, according to police.

Authorities describe the first robber as being around 5 feet 7 inches tall, weighing around 150 pounds. He was last seen wearing a heavy black jacket, blue jeans, white and black Nike sneakers and sunglasses.

The second culprit was described as being 6 feet 2 inches tall weighing around 185 pounds. He was last seen wearing a brown sleeveless jacket, a brown shirt, blue jeans, dark brown boots. Both men were wearing ski masks, they said.

Detectives, who are unsure at this time if the home was targeted, request anyone with information regarding this incident to call Crime Stoppers at 1-800-244-TIPS.