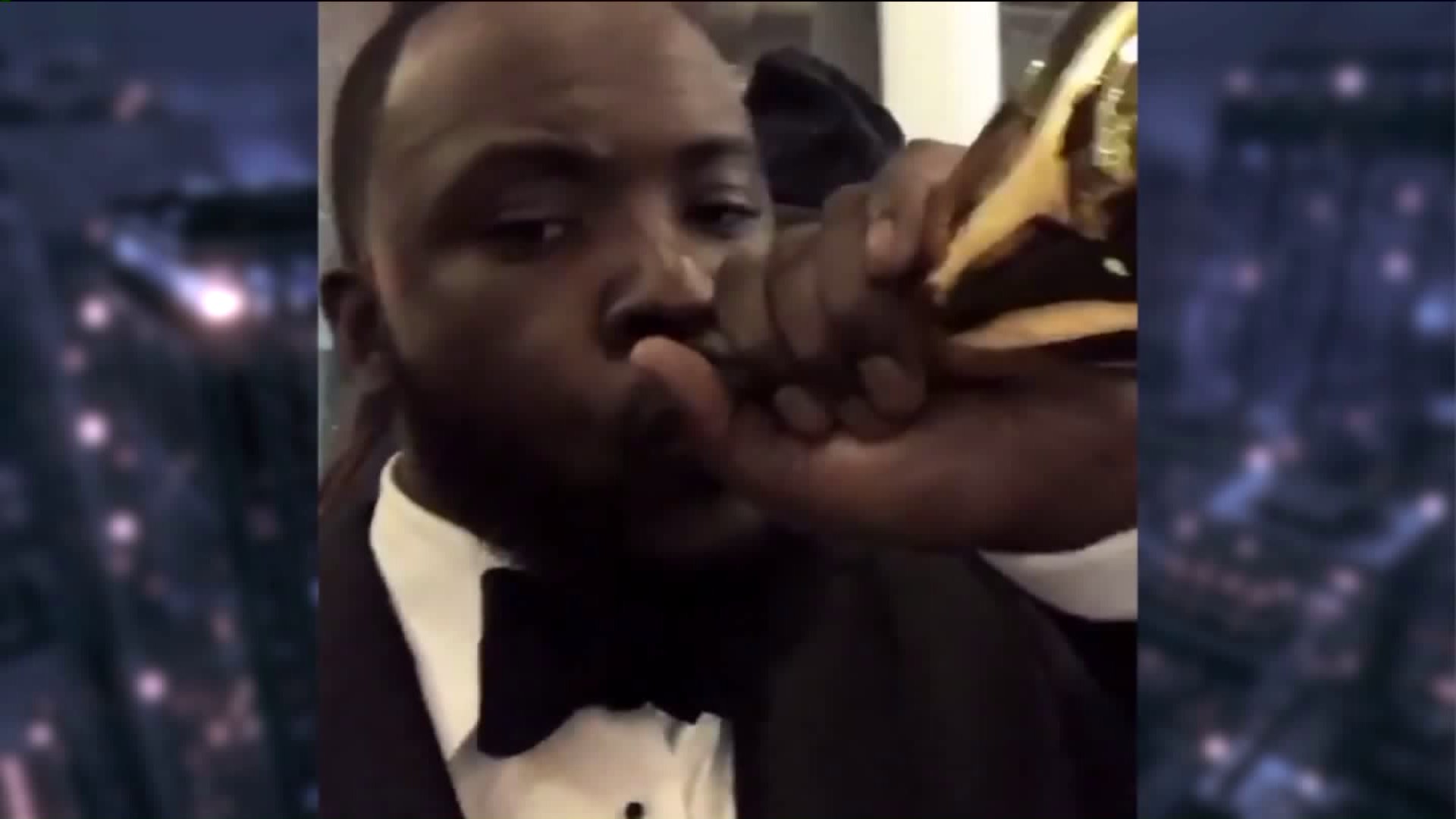 Police arrested podcast personality Taxstone in connection with a shooting that injured rapper Troy Ave and killed his bodyguard.

"Social media has been a treasure trove for law enforcement and investigators," said Manny Gomez, a former FBI agent.

Police discovered Taxstone's own social media posts against him and it helped build the case that brought the 31-year-old into custody – eight months after the Irving Plaza shooting where Ronald McPhatter was killed and Troy Ave was wounded.

Taxstone apparently threatened to shoot Troy Ave on his podcast before the chaos at Irving Plaza chaos. Those words were specifically quoted in the criminal complaint against Taxstone.

"People are so in tune with social media that they must feel they must put every piece of their lives into their Facebook, their Instagram etc. and they do so even to their detriment when it comes to criminal prosecution," Gomez said.

The complaint also says Taxstone whose real name is Daryl Campbell's DNA was found on the weapon used in the shooting. Detectives told the court there's video of Taxstone walking in to the greenroom before the shooting and leaving immediately afterwards.

Kenneth Montgomery, Taxstone's lawyer, says the claim Campbell fired the fatal shot is "not the truth." He calls his client a "smart, well-balanced person."

Gomez says "it's great evidence" when it comes to public statements made in music, on TV, or even online.

Brooklyn-born Bobby Shmurda is currently serving a 7-year prison sentence. Investigators said his lyrics were almost a real life document of his crimes. And Teresa Guidice, the table-flipping Real Housewife of New Jersey went to prison in a high-profile fraud case. Prosecutors reputedly watched clips of the reality show to find potential evidence.

Assistant U.S. Attorney Hagan Scotten on Tuesday urged a judge to deny Campbell bail, saying evidence he fired the shot that killed a bodyguard for rapper Troy Ave is overwhelming.

The judge granted $500,000 bail but required electronic monitoring. Campbell must post $350,000 in cash or property and identify five people to pledge to support the bail.