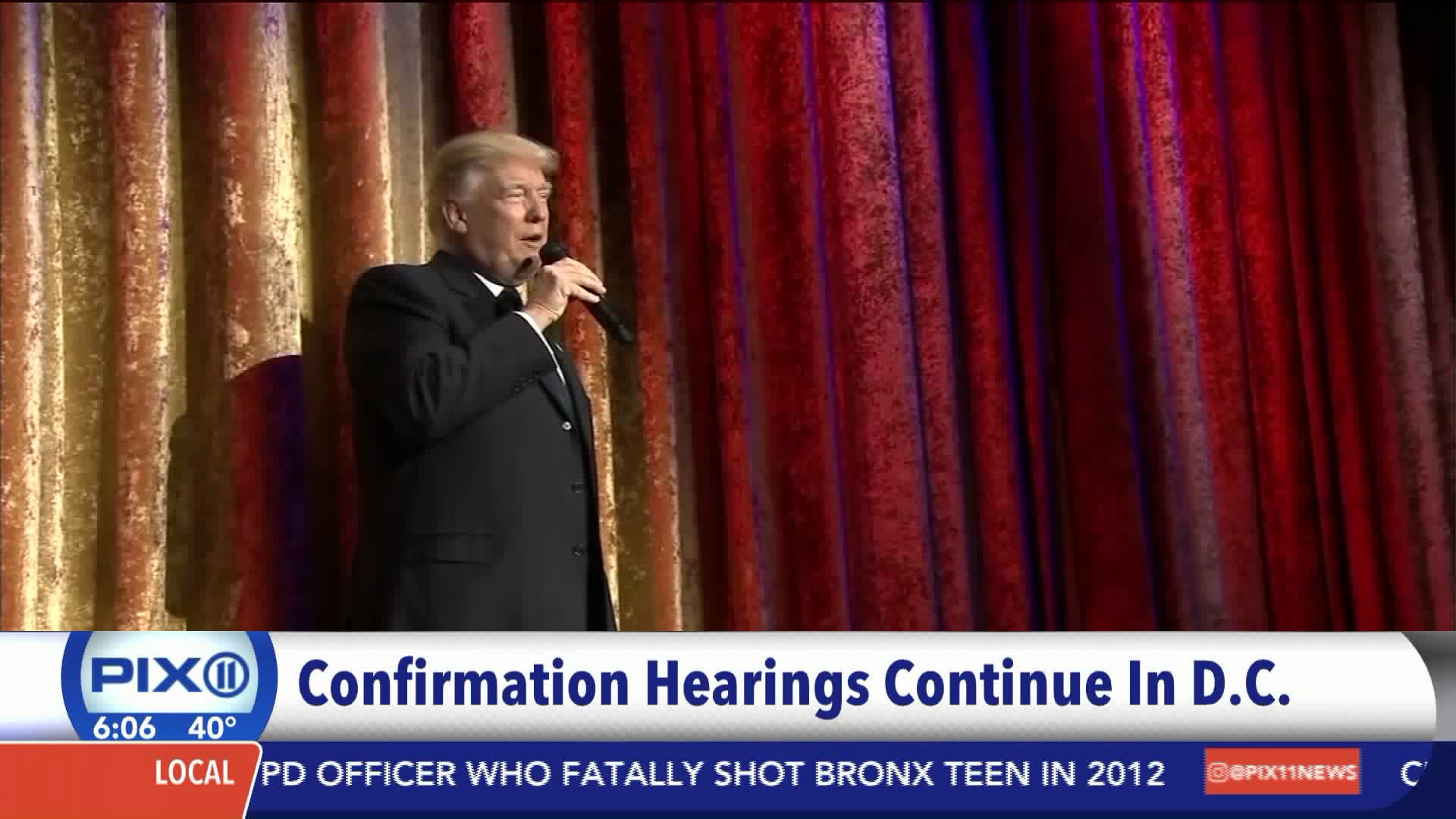 Gov. Cuomo will meet with Trump in NYC to discuss the President-elect's plans to replace the Affordable Care Act. 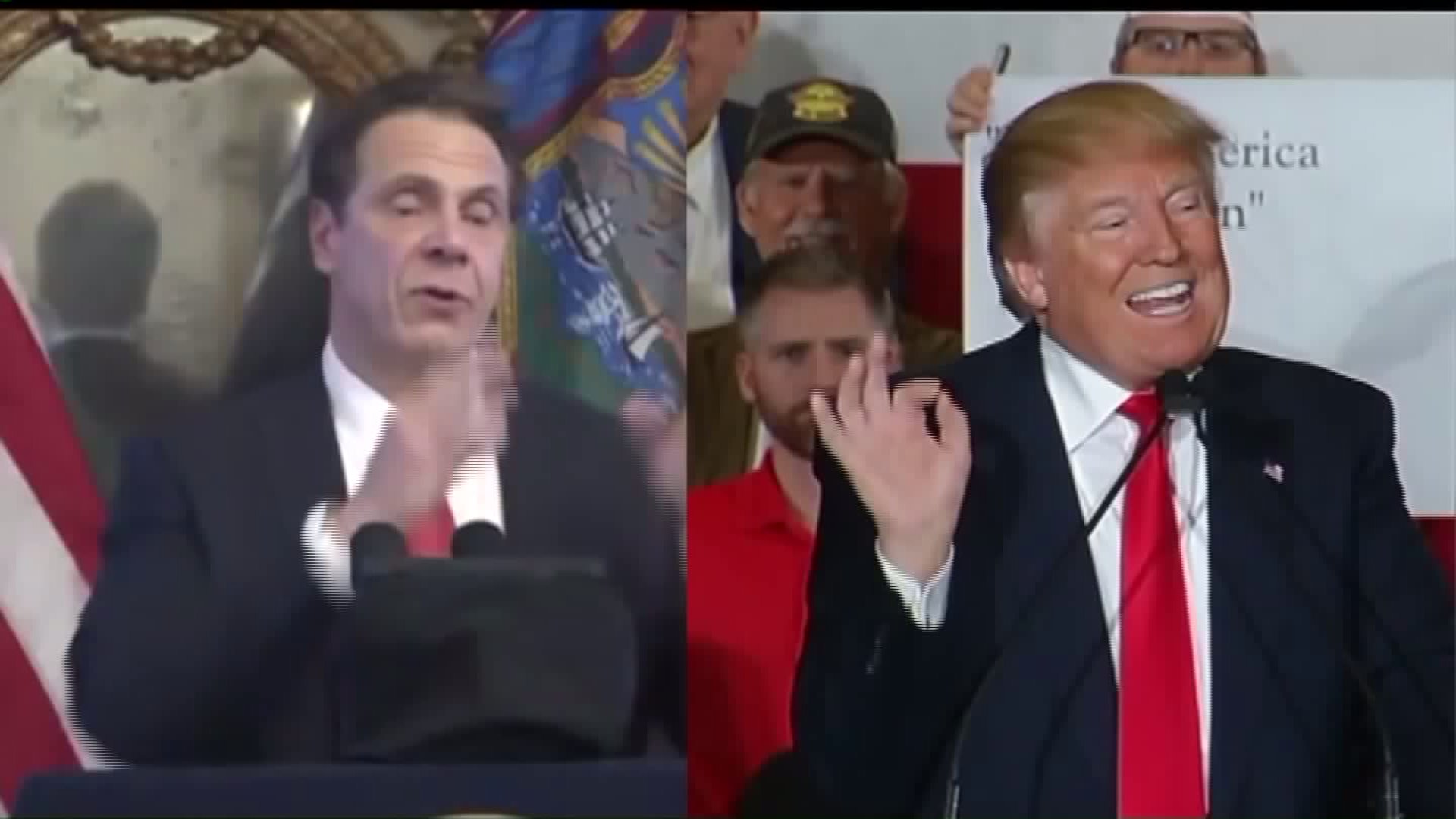 NEW YORK — New York Gov. Andrew Cuomo and Donald Trump will meet for the first time since the election at Trump Tower Wednesday, just days before the inauguration.

Cuomo had a nearly hourlong meeting with the Republican president-elect at Trump Tower on Wednesday. The governor said they discussed the impact of federal tax policy and the potential repeal of the federal health care law on New York.

Cuomo and Trump spoke after the election in November, but never met face-to-face until now. The governor supported Hillary Clinton throughout the campaign. A week after Trump's win, Cuomo took to social media to criticize the president-elect for the policies he pushed in his campaign.

"As New Yorkers, we have fundamentally different philosophies than what Donald Trump lad out in his campaign," Cuomo wrote.

The meeting takes place two days before Trump will be sworn into office for the first day of his presidency. Throughout the week Trump has been busy meeting with politicians and notable officials.

Cuomo has placed major infrastructure projects at the center of his agenda and said he hopes Trump will authorize federal spending for some of the projects, including a rehabilitation of Kennedy Airport.

But as the inauguration approaches, more than 50 Democratic lawmakers have pledged to boycott the ceremony. Few of the politicians said they will be protesting in Washington and in their districts on Friday.

Confirmation hearings for his cabinet picks continue in Capitol Hill.Trump's Health and Human Services Secretary nominee Georgia Rep. Tom Price faced allegations that he invested in healthcare firms that would be affected by legislations he was pushing.

"I mean, if he knew about it, it could very well be a violation of the law," Senate Majority Leader Chuck Schumer said.

Some Democratic senators on the Health Committee also urged to postpone Price's hearing to investigate if the nominee's actions violated law.

On Tuesday, Education Secretary Nominee Betsy DeVos was asked about her views on charter schools, higher education and if her past donations to the GOP was the reason why she got the nomination.

"I have worked very hard on behalf of parents and children for the last almost 30 years," DeVos said in response.