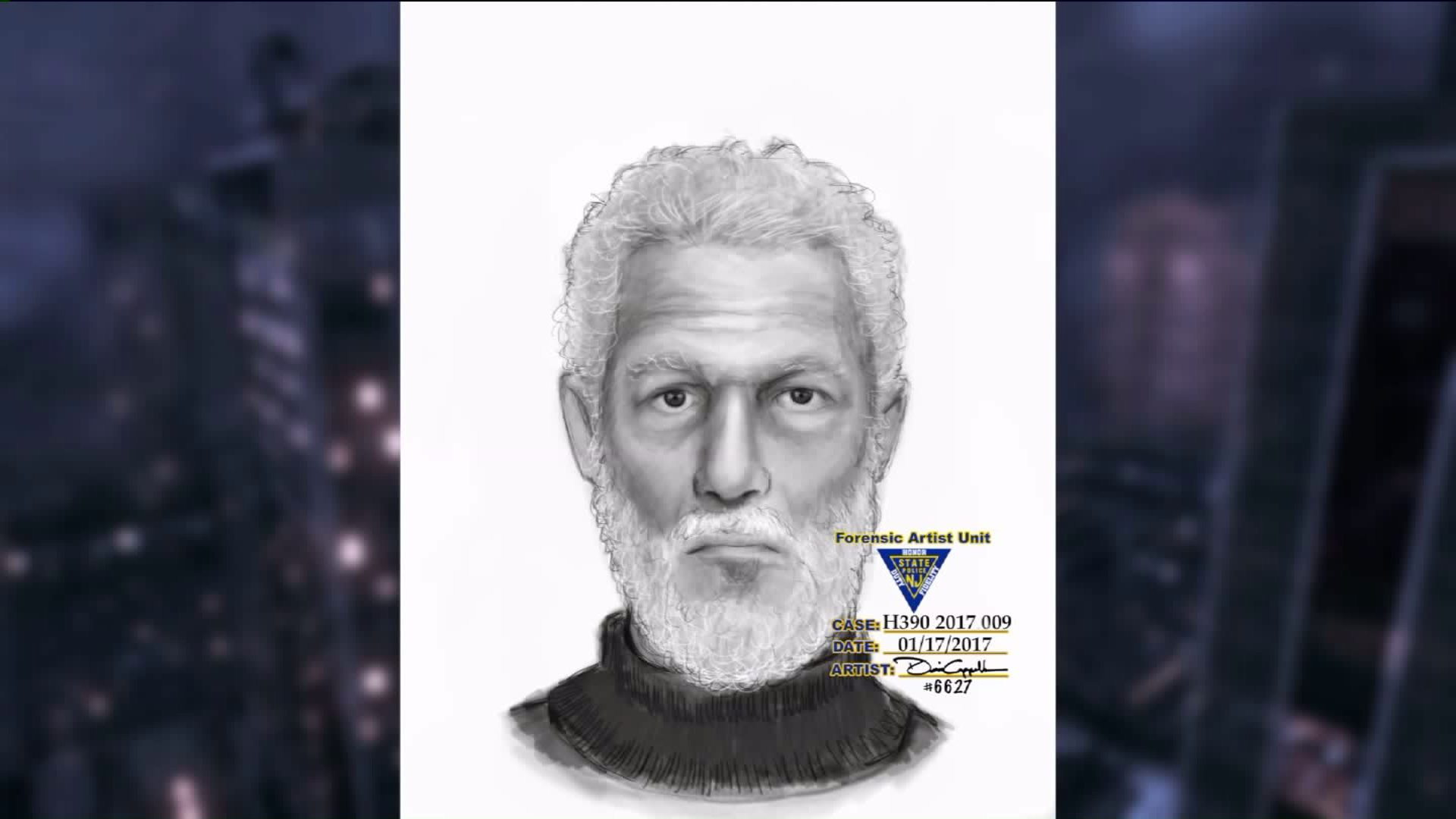 The man reportedly told the boy to follow him, but the boy ran.

MONTCLAIR, N.J. — At least two separate cases of child luring have been reported this week in Montclair, the latest one happened last night.

Police are asking for the public’s help to identify the guy.

"I never let them out of my sight,” said mom of two, Julia Furlong. “No mom wants to hear anything like this.”

Her son is the same age as a 9-year-old boy who was walking near Norwood Avenue and Marion Road in Upper Montclair last Friday afternoon, when a man rolled up beside him and began honking his horn. He told the boy to follow him, but the boy ran.

At around 7 p.m. Tuesday night, a 16-year-old girl was walking through a busier part of town, Park Street and Claremont Avenue when a driver pulled up beside her and told her to get in. She also fled.

Both kids described the car as a dark-colored sedan.

The boy said the driver was a white man, in his 50s with gray hair, mustache and beard. The girl said the man who called out to her had an accent.

Neither saw the suspect get out of the car. But both were alarmed by him.

“The best thing you can do – make a scene,” said Furlong.

Police responded to both incidents and they are investigating if they are connected. Anyone who recognizes the man in the sketch should call police.