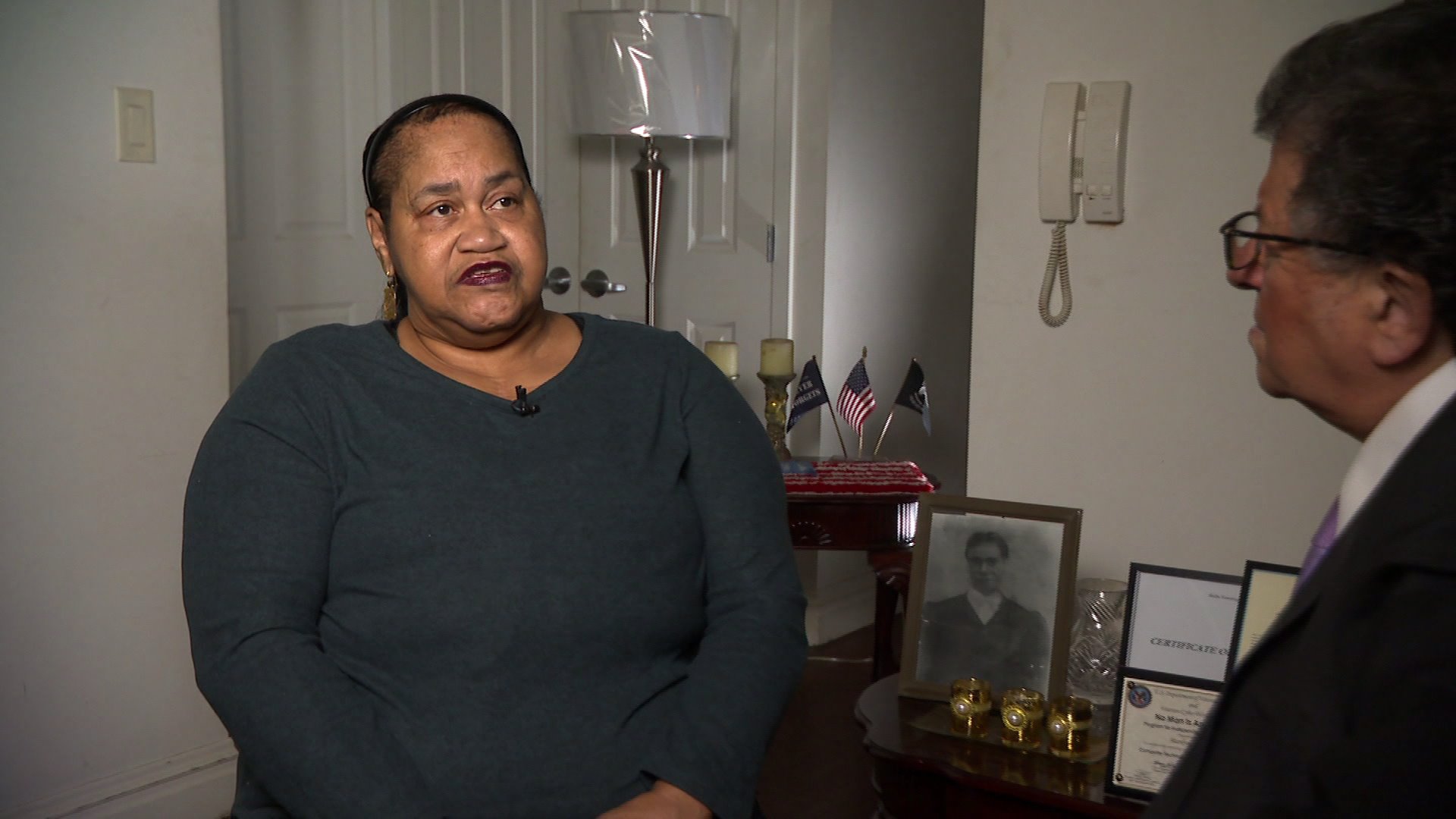 Marilyn Faña welcomes everyone into her home with open arms.

“If somebody comes and knocks on my door, and tells me that they’re hungry, I’m going to feed them,” she said.

It’s second nature for her to give; to strangers, to neighbors and to her country.

“Two days after I graduated high school, I went into the United States Army,” she recalled. "I was a long distance telephone operator, I connected soldiers with their loved ones"

She served for three years during Vietnam then worked in various community service jobs from a police aide to a shelter supervisor and a school bus driver.

Marilyn moved in with her eldest son until she could get back on her feet but that turned violent.

“He was very abusive to me and wound up coming up behind and attacking me one day," she described. "That gave me the initiative to say that was it and I went into the shelter system that day.”

Homeless, lost and alone. One year later, she was given the chance at a fresh start with HELP USA.

“What we do and what we do best is not only build buildings and beautiful apartments for people to live in which is really important but we establish a support system around them," Nancy Nunziata, VP of Training and National Social Services," said.

A few years ago Marilyn got her own apartment and has been thriving ever since, making new friends and discovering a greater purpose. The retiree cooks meals, runs errands and does laundry for others in the building, never asking for anything in return.

“Name one thing that she helps with that money can’t buy?" I asked her neighbor and friend, Daniel Garris. "She does my hair,” he smiled.

But it’s the little something extra that makes her special to these guys .

“There have been times when I was in need of some assistance and she was there for me," Issac Shorter, another neighbor and friend, described. “She’s very supportive and I call her my big sister.”

Sisterly love that comes straight from her heart.

“What are you feeling as you give?" I asked Marilyn. "I feel love," she said. "It’s like they’re feeling a void inside me.”