Is Mark Zuckerberg hinting at running for president in 2020? 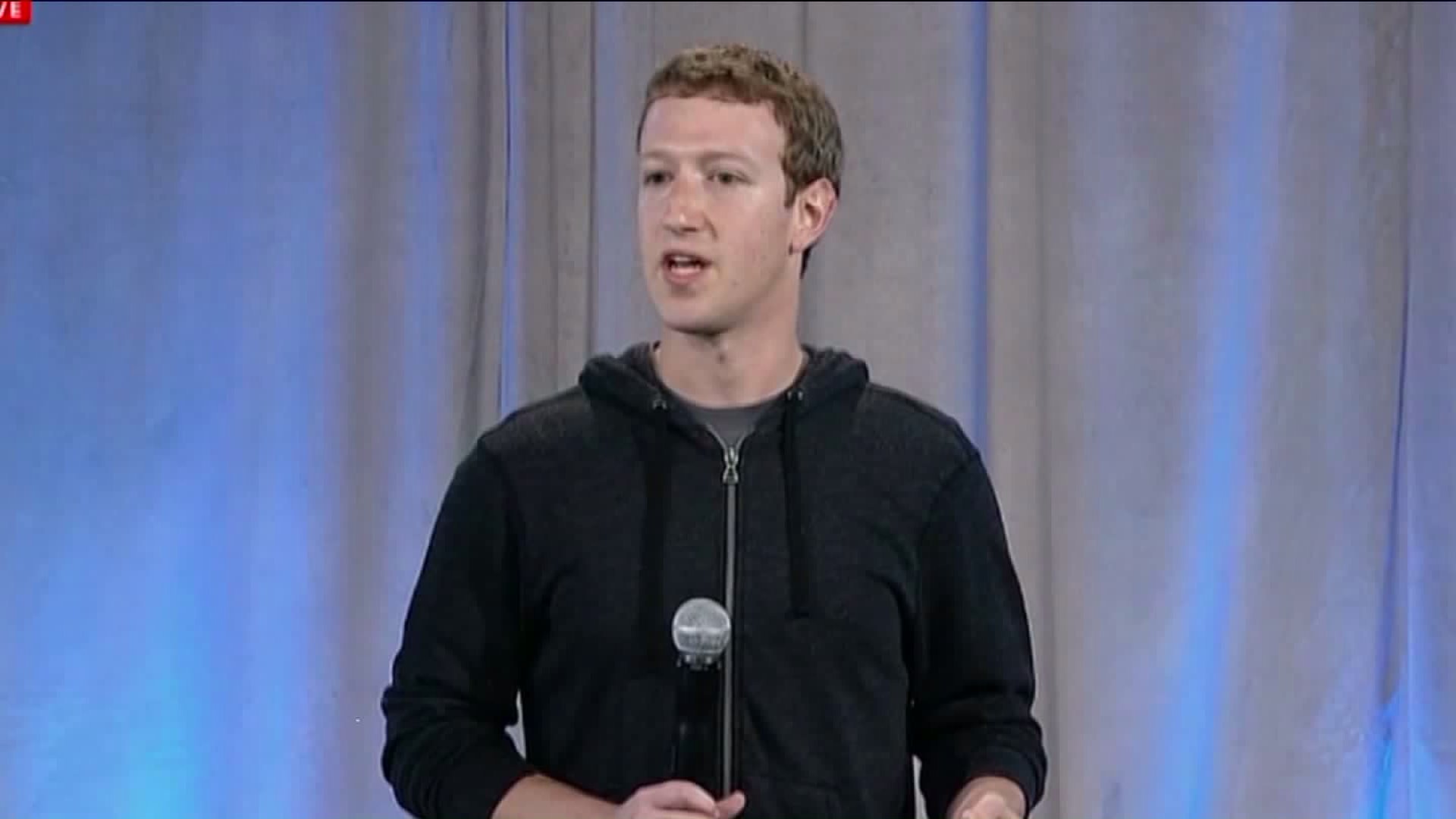 Rumor has it Facebook CEO Mark Zuckerberg is laying down the ground work for a possible run for the White House.

NEW YORK — He’s already one of the most powerful men in the world and hold’s the title as the sixth richest but Mark Zuckerberg may have his eye on something more.

Many reports are speculating that the billionaire may be in the early stages of launching a presidential run in 2020.

“People should not over think this, other than being younger there’s really not much of a difference between Mark Zuckerberg and Michael Bloomberg who had an enormously
successful run as mayor of New York City,” said political consultant Michael Tobman.

The idea of a President Zuckerberg isn’t far fetched according Tobman especially when you consider the outcome of the recent election.

“You know Trump did not have any political experience and he pointed to his business acumen and certainly Zuckerberg has an outside sense of accomplishment far greater than what Trump has achieved.”

The minimum age to run for the office of the president is 35.

Despite all the buzz of a 2020 run, strategists believe it would make the most sense if Zuckerberg waited until 2024.