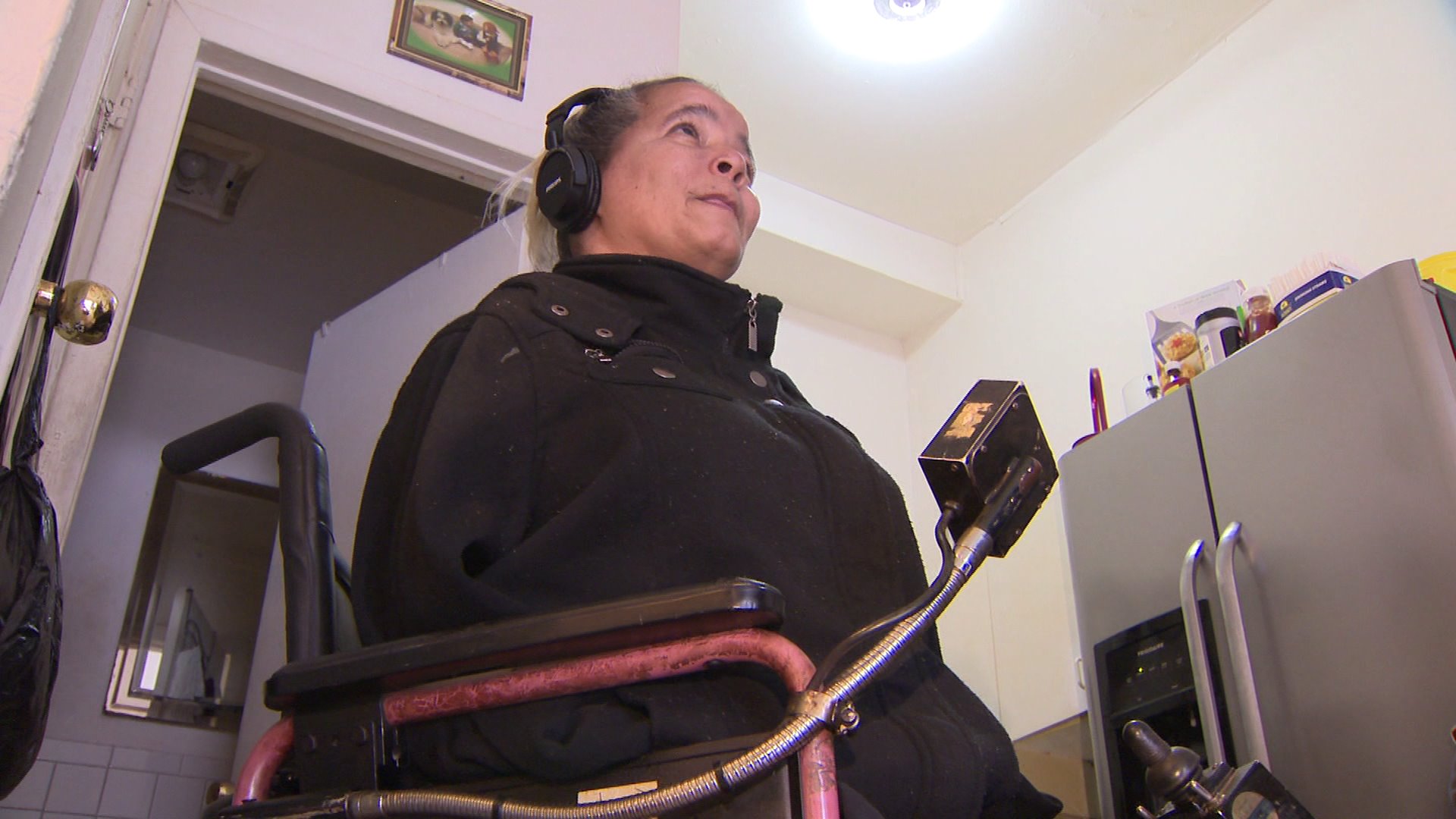 She has been fighting the Jersey City Housing Authority for a wheelchair-accessible home.

JERSEY CITY — Josefina Fontanez, 55, of Jersey City was born with no arms or legs, but she has a fighter spirit and is fiercely independent.

She loves to paint and even cook, despite her disability.

She says her life has not been easy, but what's really hard is fighting the Jersey City Housing Authority for a wheelchair-accessible home.

"I feel like I'm in jail. I depend on people to help me," said Fontanez, who struggles to squeeze her wheelchair in her bedroom.

PIX11 News reached out to the Mayor of Jersey City, about Fontanez's struggle.

On Wednesday, Fontanez was given some good news.

She will be placed in a new home in February.

If you have a story, just email Monica Morales at monica@pix11.com.