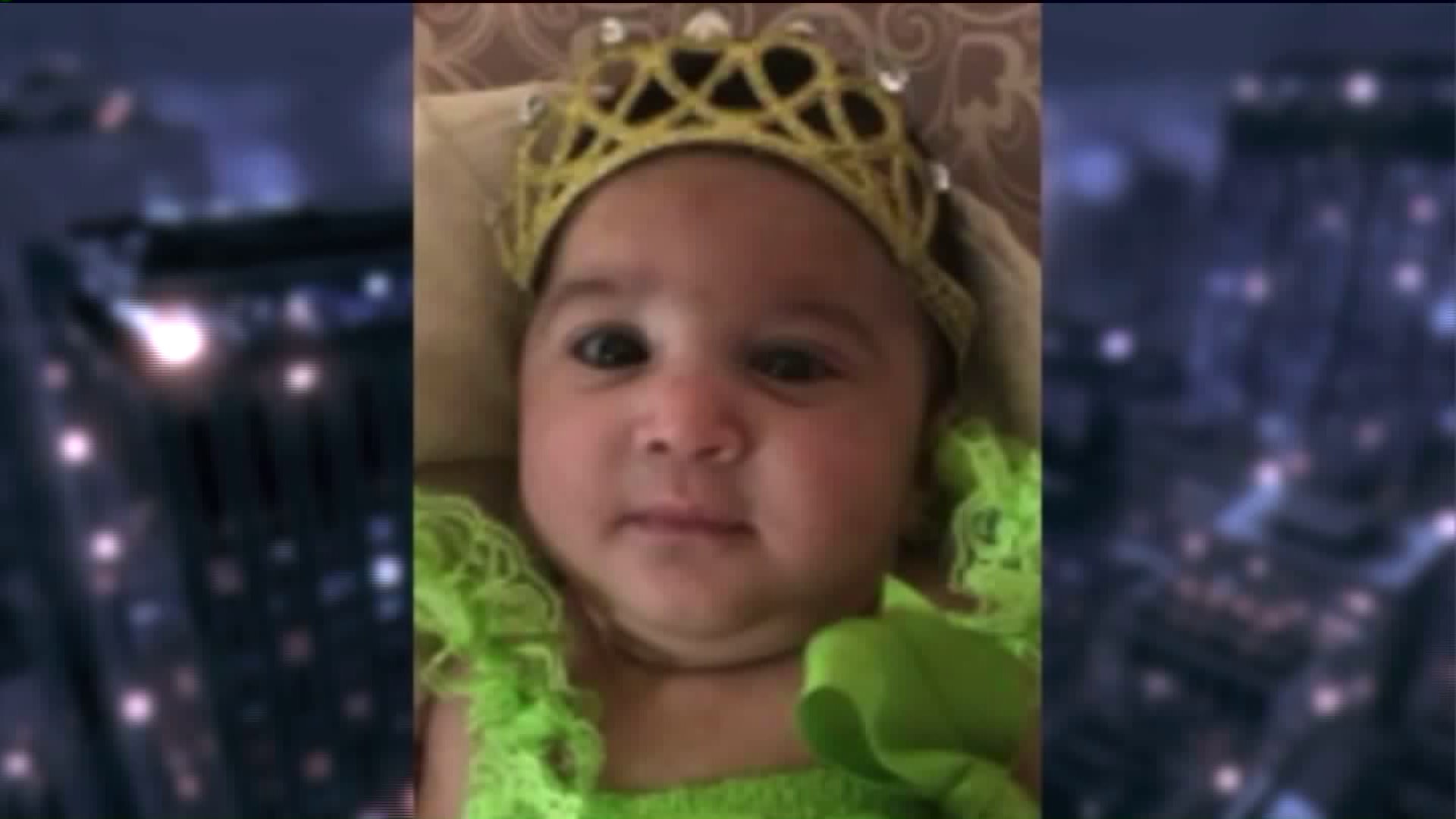 A three month old girl passed away after nearly a week on life support.

WEST FARMS, the Bronx — The death of a 2-month-old baby found unconscious with severe injuries at a Bronx apartment last week has been ruled a homicide, according to a spokesperson for the medical examiner's office.

Sherlin Yeslin Camacho was found unconscious and not breathing by her parents at near Honeywell Avenue and East 181st Street on Jan. 10, police sources said at the time.

Police have provided multiple ages for the child, but last said she was 2 months old.

The infant had multiple fractures, injuries to her neck and airway, and her toenails and fingernails were ripped off and her tongue torn, sources said in the days after she was found.

"The cause of death is blunt force injury of head. The manner of death is homicide," according to Julie Bolcer, a spokesperson for the medical examiner's office.

The baby died after spending nearly a week on life support in critical condition at a Bronx hospital, police said.

The Administration for Children’s Services said last week the family has no history with the agency.

Camacho was hospitalized after her father, Manuel Camacho, told a roommate to call 911 when he noticed she stopped breathing while he was burping her at their home, police sources say.