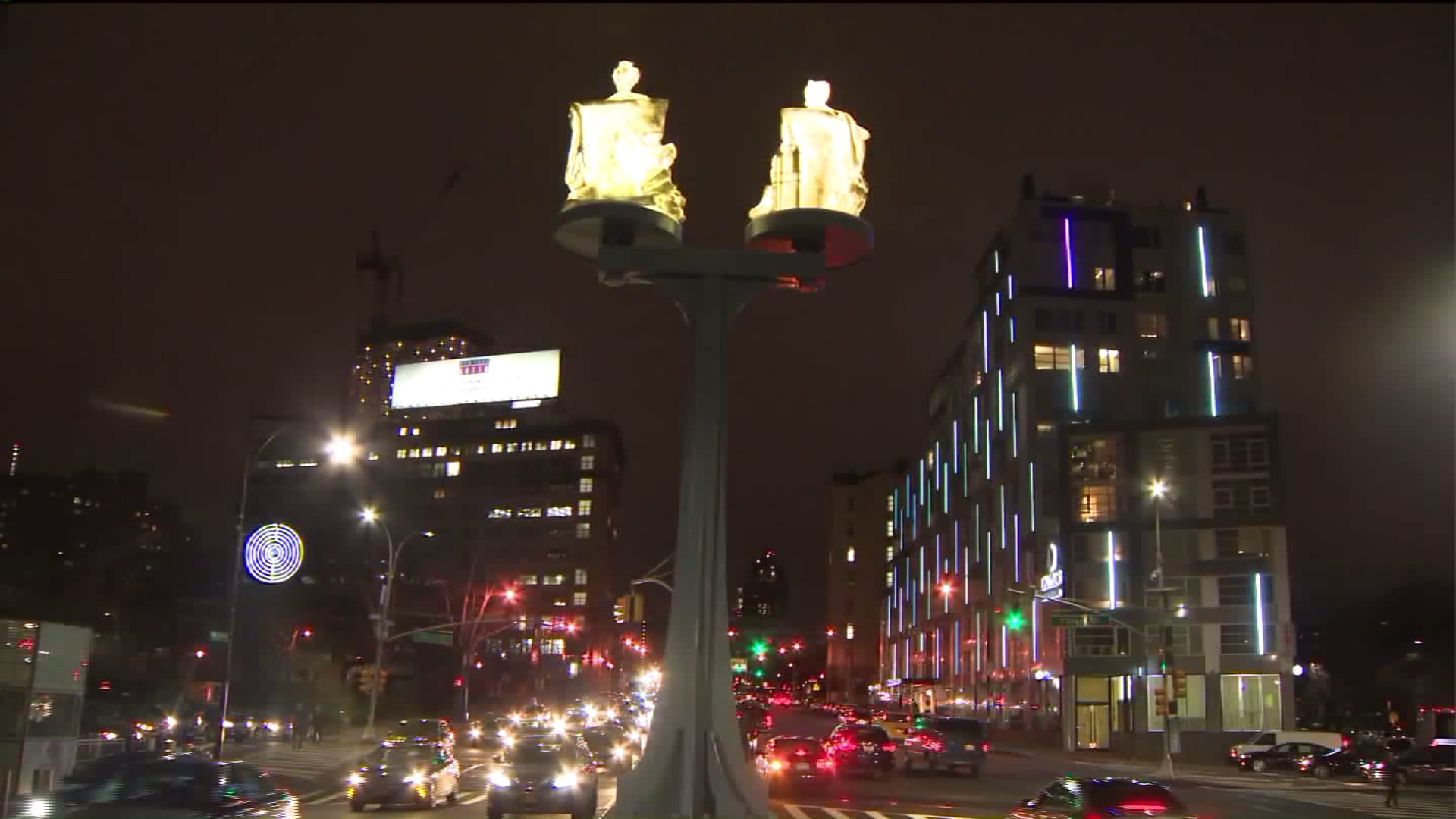 It`s called the Percent for Art Program and it provides some funding for art to be included in some municpal projects. Some recent projects have turned some heads.

New York City is an art museum and there's a city program to promote projects.

It's getting a boost from City Council which passed the largest and first overhaul of the Percent for Art Program.

The legislation also increases the amount of money to be spent on art when a project is budgeted.

NYC Council Majority Leader Jimmy Van Bramer (D-Queens) said neighbors will have more input in the process because residents will be required to sit on the Percent for Art panels.

"This package also contains legislation requiring reports from the Arts Commission and the Cultural Institutions groups, bringing more transparency to the institutions that literally shape the face of our city."

The city will also collect information on artists and commissions.

Last year, neighbors in Long Island City spoke out against a pink statue called "Sunbather" along Jackson Avenue. The response to that $500,000 project helped spark these reforms.

"Sunbather" is a statue along Jackson Avenue in Long Island City.

At the end of December, two statues were installed on the Brooklyn side of the Manhattan Bridge. The rotating figures are illuminated and represent the original statues that originally adorned the bridge.

Two statues representing the original ladies that were placed on the Manhattan Bridge were put up in December.