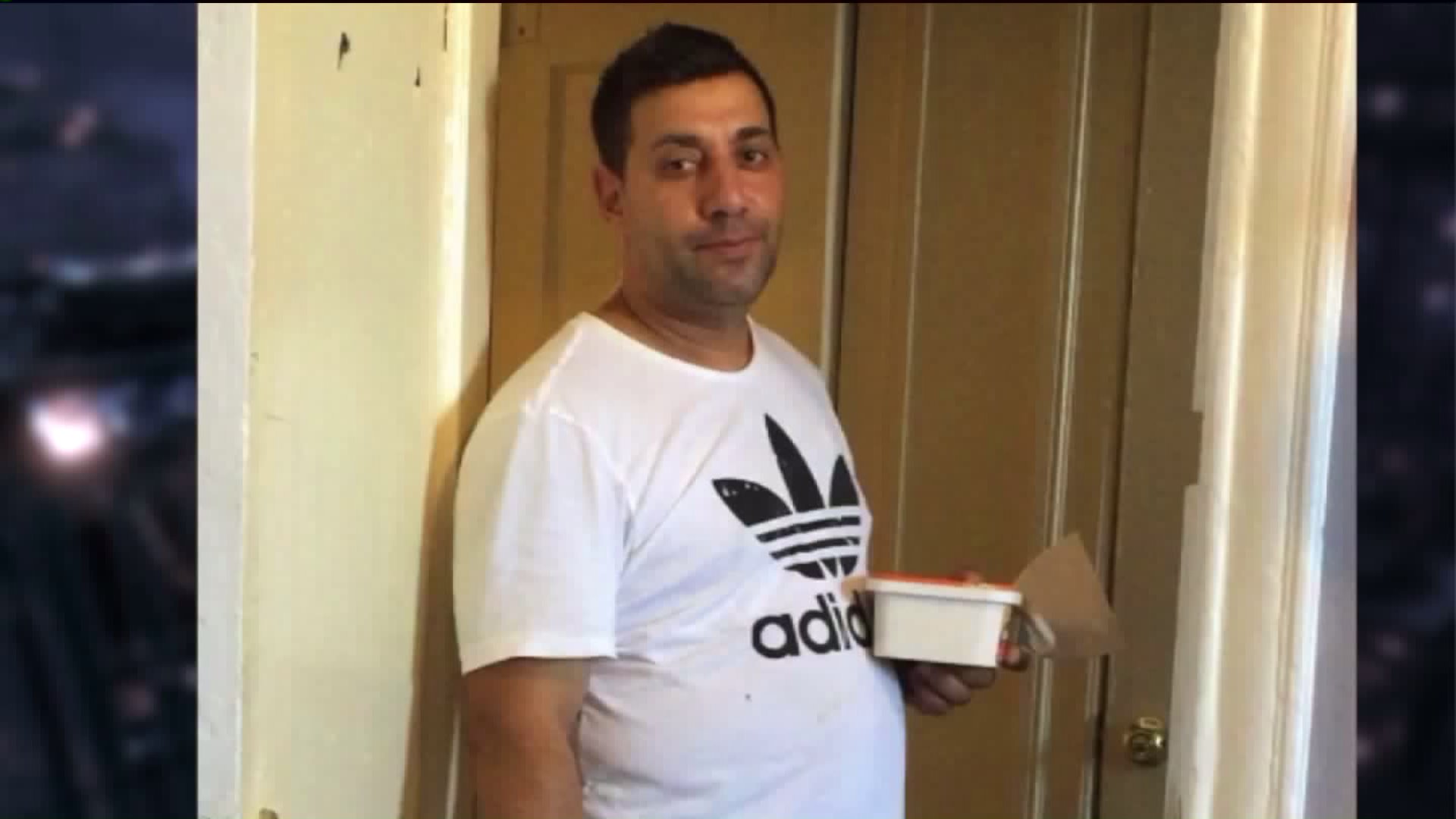 A group of Brooklyn tenants claim their landlord is harrassing them to get them to move out.

BUSHWICK, Brooklyn – A group of tenants is suing their landlord for tenant harassment.

Twenty residents claim the superintendent at 1072 Greene Ave. is racist, abusive and is even guilty of sexually harassing one of the female tenants.

"It's extremely abusive,"  said Jared Fischer, a resident. "He's used everything from racist remarks and physically pushing me and to sexually harassed another tenant."

Fischer says he has felt both harassed and intimidated because of the offensive language he says the handyman Peter Minic at his building uses in front of him. He also claims Minic freely uses the n-word with no concern about who he might offend.

"He said this neighborhood used be all n-word," Fischer said. "He said this in front of workers, who are people of color."

Fischer tried to videotape one of his Minic's alleged tirades, but that's when he says the super changed the tone of his speech.

He and 22 other residents are suing their landlords, Graham and Gregory Jones of GRJ, LLC, for tenant harassment.

They are also demanding that the super be fired.

To Fischer, who has lived in his rent stabilized apartment for three years, the reason for the harassment and intimidation is clear.

"Their goal is to move out all the rent stabilized tenants and move in market rate tenants," Fischer said.

Graham Jones of GRJ, LLC told PIX11 in a statement:

"We categorically deny these accusations. We have never seen any evidence or proof that any of these allegations occurred. This is not the way we do business and we would never tolerate someone acting in this manner. A number of tenants have already withdrawn their names from the lawsuits because they, like us, believe these accusations to be completely false."

The tenants will be back in court on Feb. 14.