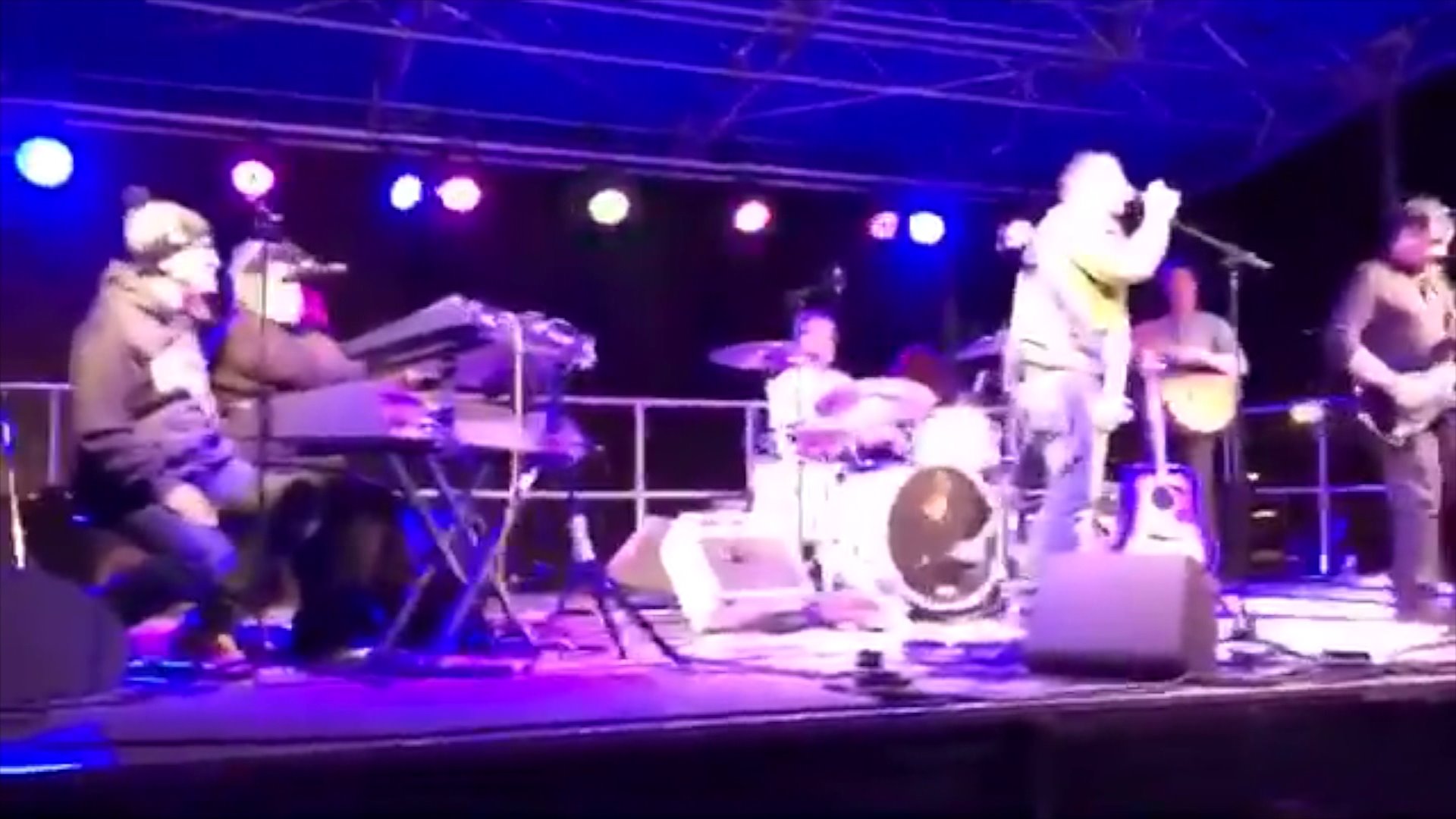 B Street Band will not be playing in Washington D.C.

ASBURY PARK, N.J. — A Bruce Springsteen tribute group the “B Street Band” has dropped their plans to play in Washington, D.C. this week. The popular cover band got hit with an avalanche of angry fans after a headline surfaced that stated Trump had hired them. In fact, the band signed on to play at an inauguration event 4-years ago, before anyone knew who would be elected.

“It was just terrible, it was terrible. I mean people were disappointed, thousands of e-mails, our Facebook jammed up, our website basically shut down,” said Will Forte, the band’s founder.

Bruce Springsteen has been an outspoken opponent of President-Elect Trump.

"This is a man whose vision is limited to little beyond himself,” Springsteen said about President-elect Trump at a Hillary Clinton rally.

On the tribute band’s Facebook page one fan wrote: “I guess we know what u support as a band and I’ll pass on ever listening or buying CD ’s as your supporting a bigot and sexual predator”.

While some jumped to the band's defense. Another fan wrote: “Enough already lets move on, they signed to play years ago, I think there are more important things to worry about”.

Forte said his band did not hear directly from “The Boss” about this.

"This was our decision. We felt we had to do this because it was the right thing to do for us."

Forte would not say who he voted for in the election, but he and his band are not the only ones staying away from Donald Trump’s inauguration.

More than 60 democratic lawmakers have also vowed to boycott the event.